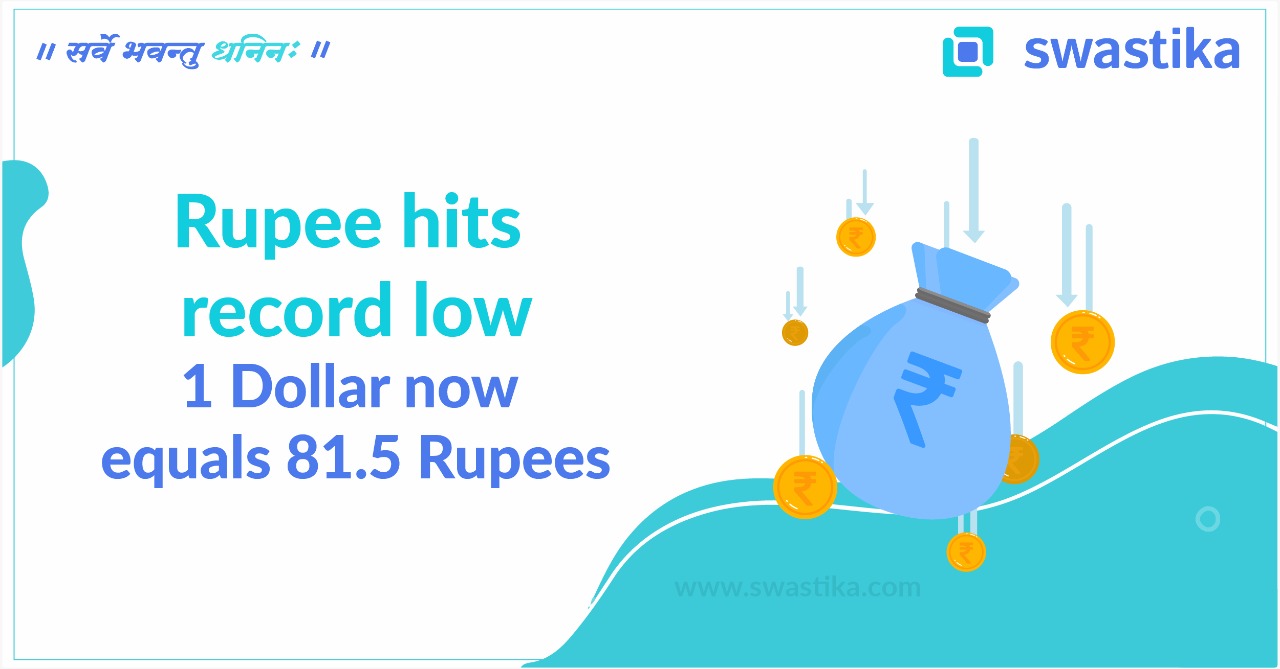 Reasons for the fall in the rupee against the dollar

The decline in the Indian rupee this year has been attributed to the higher crude oil prices, the tightening policy of the US Federal Reserve, and the overall strength of the US dollar. Added to this the global uncertainty due to the geopolitical crisis caused by the war between Russia and Ukraine caused the weakening of the dollar

US bond Yields and Dollar index at multiyear highs

Yields on dollar-denominated investments rose relative to emerging markets such as India. There is speculation that a more aggressive rate hike by the US Federal Reserve could take place, which could put further pressure on India’s currency.

Supply-demand imbalances and geopolitical tensions between Russia and Ukraine led to a sharp rise in oil prices in February 2022. India’s crude basket price fell 43.8% from April 2021 to February 2022.

Foreign institutional investors (FIIs) have also sold $28.4 billion worth of equities so far this year, surpassing the $11.8 billion sold during the global financial crisis in 2008, because of which more foreign capital outflow from the domestic market The rupee has fallen 5.9% against the dollar so far this year.

The outflow of money from India will affect the rupee-dollar exchange rate and depreciate the rupee. Such a weakening would put significant pressure on the already high import prices of oil and commodities, paving the way for import inflation and higher production costs, along with higher retail inflation.

A strong US dollar measures the value against a basket of six foreign currencies.

The dollar index, which tracks currencies against a basket of major currencies, is up more than 9% this year, reaching its highest level in 20 years.

The market fell for the second week in a row as the depreciation of the rupee against the dollar put pressure on the domestic market to reverse two months of positive inflows. Rate hikes by the US Federal Reserve and tightening of monetary policy by central banks around the world signaled a selloff among investors. The market started the week subdued, led by weak global markets.

Weakness in global markets finally pulled the index down over the weekend. Nifty posted his second straight day of positive closings, and his benchmark index corrected for his second week in a row, with sessions just above 17300, down 1.16% from the previous week’s close.

RBI is responsible for maintaining the stability of the rupee. Whenever the rupee falls significantly, the RBI sells dollars from the forex pool to enter the market. The central bank sold $19.05 billion in the spot market in July, according to RBI data.

Another reason the rupee may come under pressure is that RBI intervention may become less aggressive, analysts say. This could help the rupee catch up with other emerging economies and protect rapidly depleting foreign exchange reserves, experts said.

The September 28-30 RBI Monetary Policy Committee meeting will be closely watched by stakeholders as the market expects repo rates to rise by 50 basis points (bps). FX reserves, down 14% from their peak, also keep the market on edge. 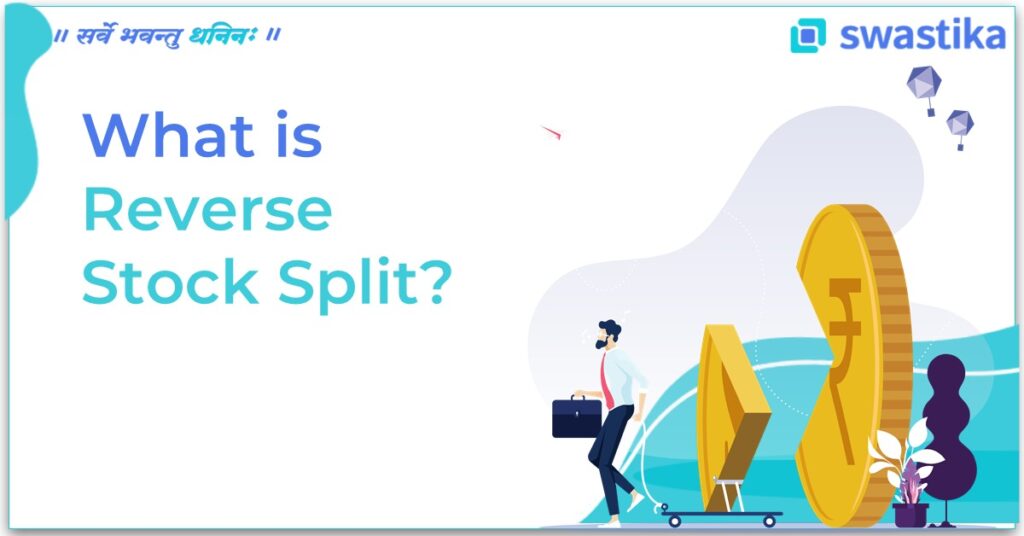 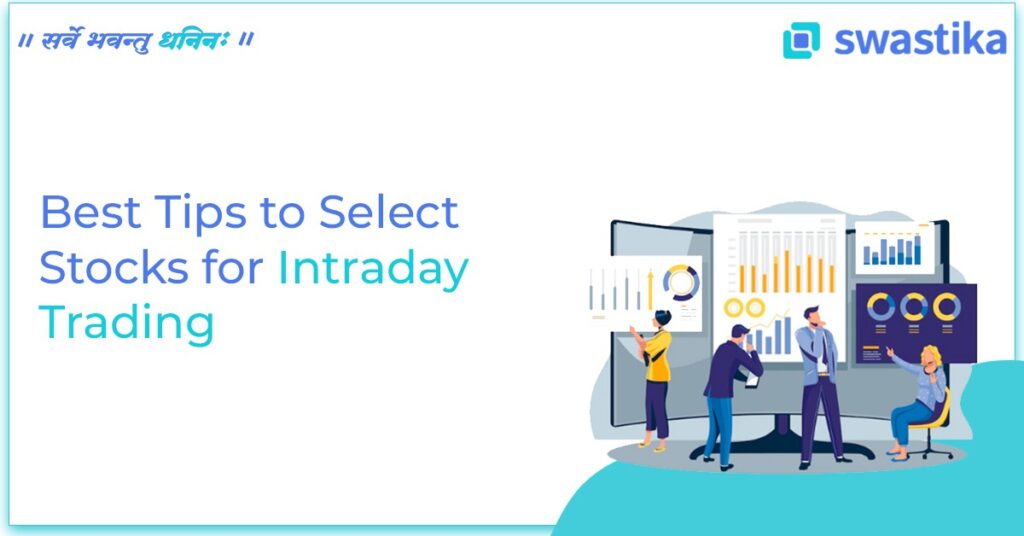