It will be announced tomorrow, Friday, September 30, what the Reserve Bank of India’s monetary policy committee decided, and it is anticipated that the RBI may raise rates by 35 to 50 basis points to control inflation.

Other central banks are now doing the same thing after the US Fed raised interest rates by another 75 basis points. To safeguard the rupee and keep inflation under control, the RBI appears prepared to raise rates in the upcoming MPC by 35 or more basis points.

We anticipate a 50bp hike in the repo rate at the forthcoming meeting on September 30 and another 50bp increase at the meeting in December, bringing the repo rate to 6.4% by December 2022.
Next, The RBI might prefer not to change its stance at this time if markets, particularly the FX market, are erratic before the September policy announcement. However, if the turbulence abates, they very well may change their position.

Given that the quarterly trajectory appears to be following the RBI’s projections, we do not believe the RBI will alter its 6.7% inflation forecast for FY23 (HSBC: 6.9%). On the other hand, given the unfavorable surprise in June, it might lower the 7.2% growth prediction (HSBC: 6.8%). 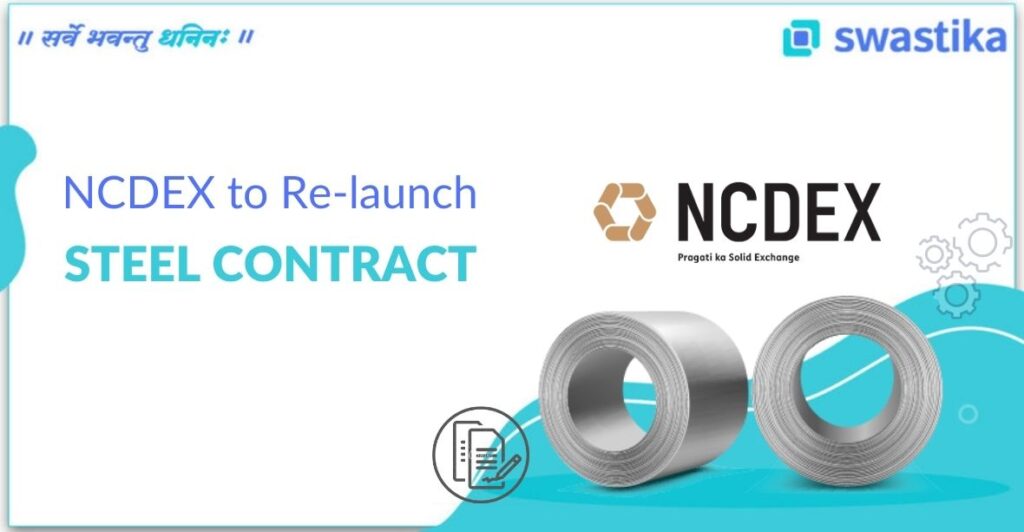