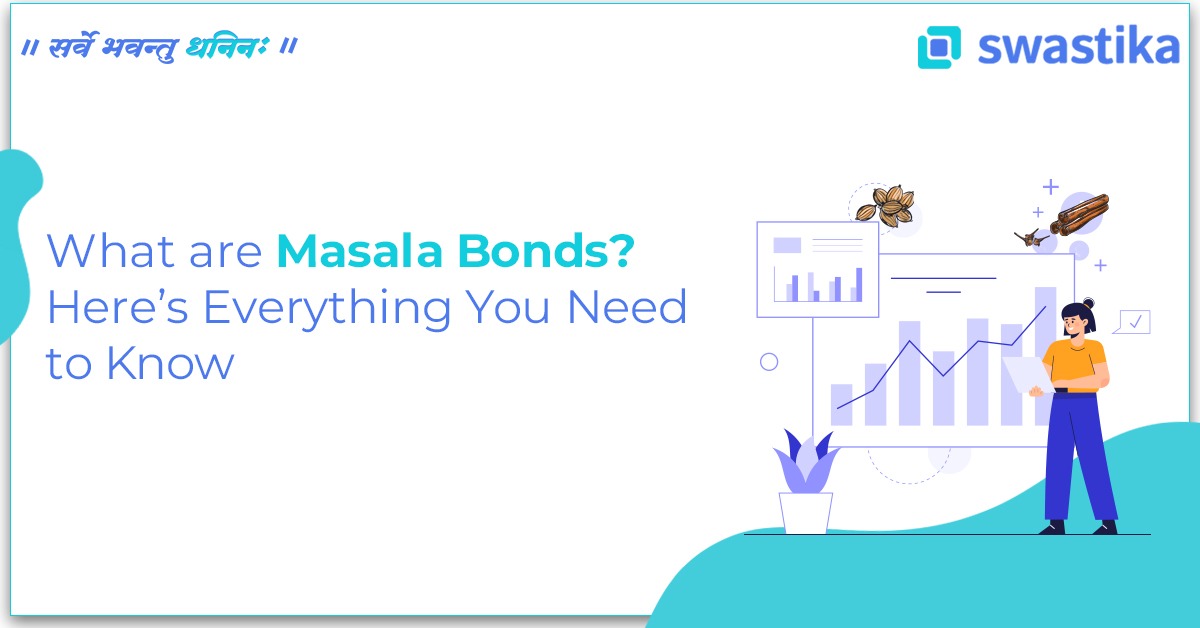 Masala bonds are something that might seem unfamiliar to many people. However, it is not unfamiliar for the people who often deal with the bonds.

Masala bonds were first introduced in 2014 by International Finance Corporation (IFC). Masala bonds are bonds issued outside India by Indian organizations or entities. However, these bonds are issued in Indian currency rather than the local currency.

Indian companies issue masala bonds outside India to raise money from foreign investors. As it is pegged into Indian currency, investors have to bear the loss as the rupee rate falls.

What is Masala Bond?

Masala Bond, the name is given by International Finance Corporation (IFC). The term Masala is an Indian word, basically used for spices, to explore the culture and cuisine of India on the international platform.

Characteristics of a Masala Bond

Masala bonds are rupee-denominated bonds that are issued outside India. They are categorized as debt instruments that help to raise money in local currency from foreign investors. These bonds can be issued by both government and private entities. Any resident of the country can take the subscription of these bonds, however, there are certain conditions are applied.

Investors can only be subscribed to the masala bonds whose security market regulator is a member of the International Organization of Security Commission.

What is the minimum maturity period of such bonds?

The conversion for such bonds will happen at the market rate on the date of settlement of transactions undertaken for the issue and servicing of the bonds including its redemption.

Masala bonds are directly issued in Indian rupees. I.e the inventors need to carry the exchange rate risks. If a person issues a Masala bond, it will not directly affect the issuer if the rupee rate falls. Instead, the risk goes directly to the investors.

Who is eligible to invest in Masala Bond?

Investors that are residing outside India who want to invest in Indian assets can issue Masala bonds. Several Indian organizations such as NTPC, HDFC, Indiabulls have raised their funds through Masala Bonds.

These bonds can be used:

In refinancing of non-convertible debentures and rupee loan.

For the development of integrated townships and affordable housing projects.

RBI mandates the process raised from these bonds cannot be used –

In real estate activities where the development of integrated township and affordable housing projects takes place.

The benefits for the investors are as follows:

It assists in developing foreign investors’ confidence in the Indian economy.

It offers higher interest rates which in turns benefits the investors

It aids in strengthening the foreign investments in the county as it facilitates the investor’s confidence in Indian currency.

The capital gains from rupee denominations are mostly exempted by the tax.

If the rupee value increases at the time of maturity, it will provide a maximum return to the investors.

Benefits for the Borrowers

Since Masala bonds have no currency risk, it saves the borrower from currency fluctuation.

The borrower can mobilize a huge amount of funds.

It helps the Indian organization in issuing these bonds to diversify their portfolio.

Investors need not worry about rupee depreciation as the issuance of these bonds took place in Indian currency rather than foreign currency.

It helps borrowers to cut down their costs as they are issued outside India at an interest rate below 7%.

As these bonds are issued in the offshore market, it assists borrowers to cover a large number of investors.

Why Masala Bonds can be a game-changer for Indian Companies?

Needless to say, Masala bonds are issued in Rupee terms and the interest and principal repayment happens in dollar terms. It can be noted that in this case, the issuer does not bear the currency risk, but the risk is fully associated with the investor.

Earlier, this used to be a major problem for Indian companies that were issuing dollar-denominated bonds in the past. For instance, in 2008, the INR crashed sharply vs US dollars. At that time, the depreciation of INR vs US dollar forced many companies to bankrupt.

Suppose company XYZ ltd, issued dollar-denominated bonds of $200 million to its lenders at a 5% interest rate. The exchange rate at that time was Rs55/$. Hence, the company brought in Rs 1100 crores to be deployed into the Indian business. When the bonds were redeemed after 5 years, the prevailing exchange rate was Rs69/$.

Apart from the interest rate, the company will have to give an additional Rs 280 crore due to rupee depreciation. Many Indian companies cannot afford this type of currency costs.

Now the question arises, why would foreign investors take the currency risks? There are two reasons: Firstly, investors get attracted by the higher rates of interest that Masala bonds offer. Here, the world’s higher yield catches the investor’s attention.

Secondly: Investors are betting whether the INR will remain steady or move upward against the dollar, which means the investors who invest in Masala bonds will get the dual benefit.

The benefit due to higher comparative yields on Masala bonds. Also, investors stand to get more dollars from the same amount of rupees because these bonds will be settled in dollars.

Masala bonds are the rupee-denominated bonds issued outside India by an Indian entity. The bonds are issued in rupee terms and the interest and principal repayment occurs in dollars. Hence these bonds can be a game-changer for Indian companies.

Want to know more about potential stocks, go for Swastika Investmart. Open a demat account with Swastika and enjoy the stock trading services in a hassle freeway. 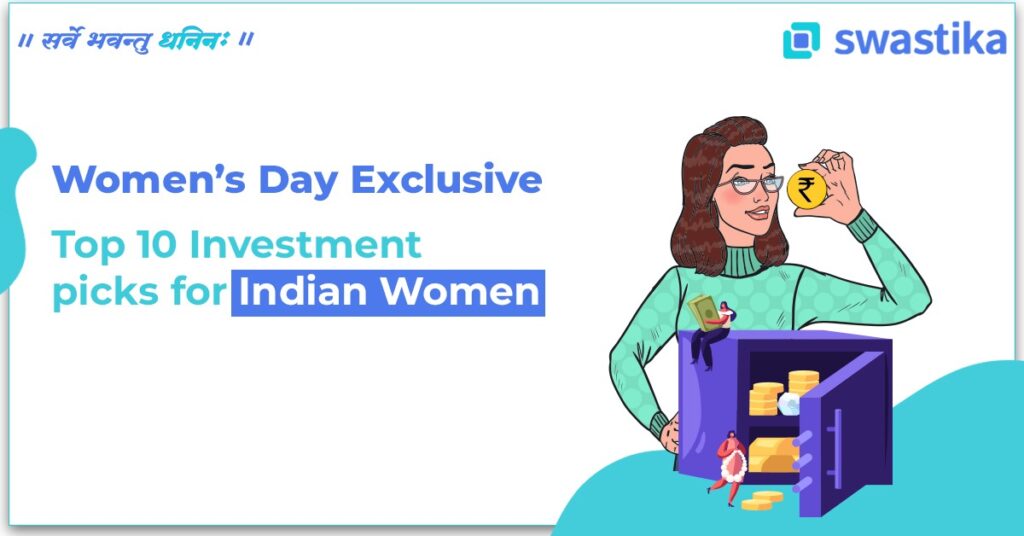 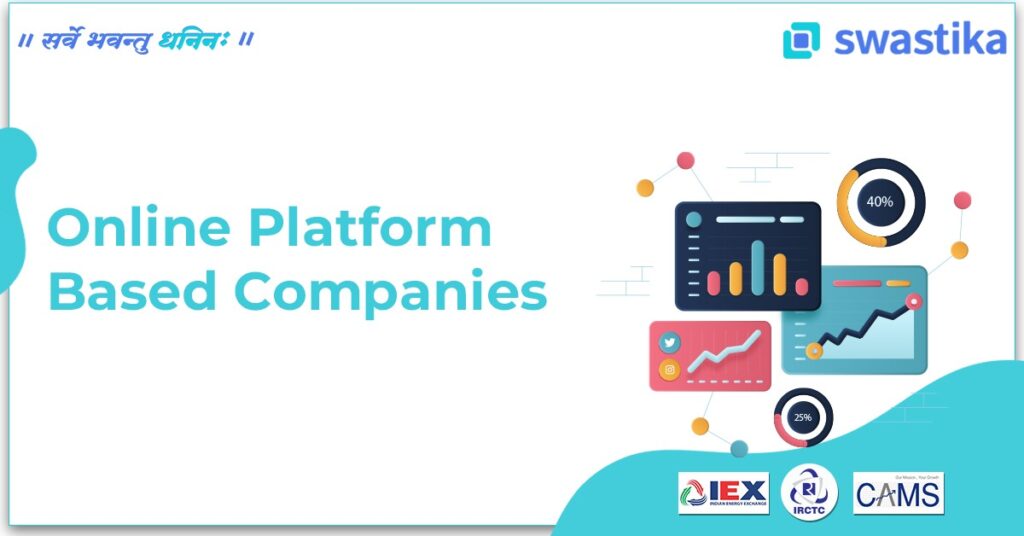 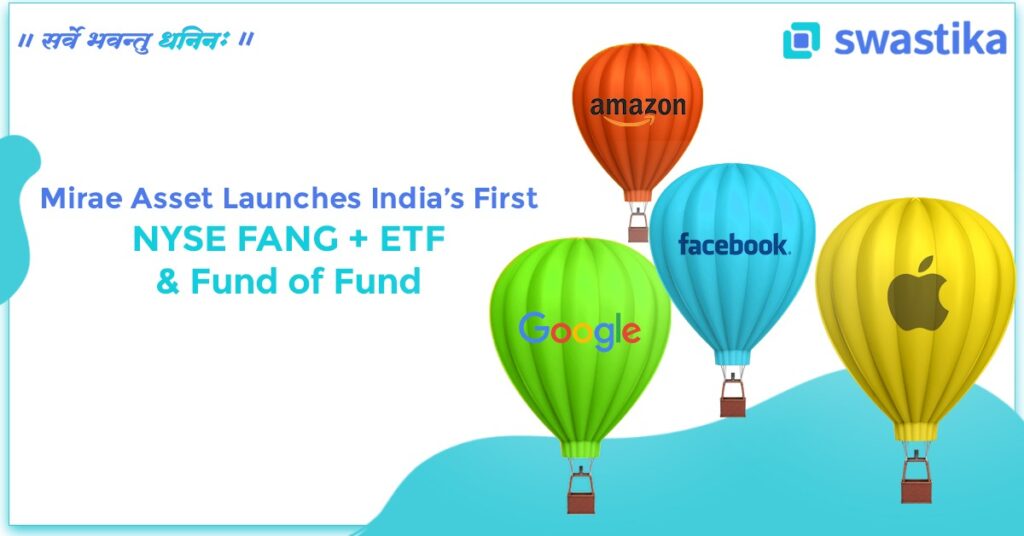