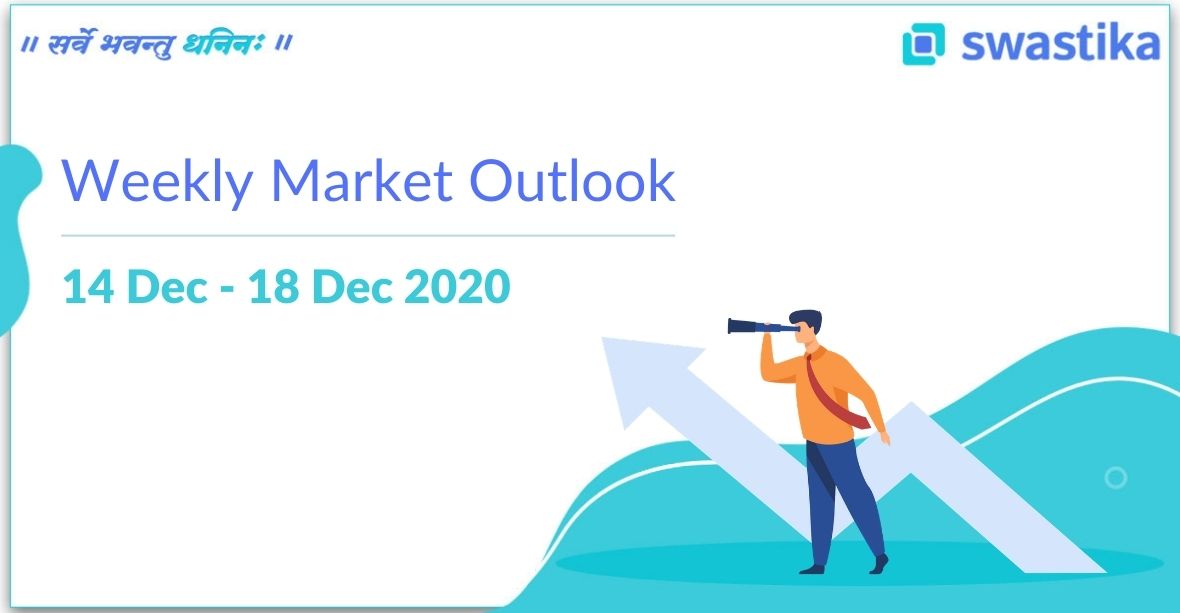 As we said earlier that we are in a roaring bull market because of Nifty and Sensex both end with a weekly gain for the sixth consecutive week whereas they hit a new all-time high for the fifth consecutive week. Nifty hits a new high of 13579 which is the oddest number in the oddest year which has an even number 2020 while Sensex hits an all-time high of 46309. At the end of the week, they both ended with a gain of around 2%.

If we talk about last week hero then it was the FMCG sector which ends with a gain of more than 6% in the leadership of heavyweights ITC and HUL.

If we talk about F&O data then FIIs long exposure in index future stands at 77% which was the same as last week but it is still a little elevated level. PCR ratio stands at 1.55 mark which is a comfortable level.

What do Technical Charts Say?

Technical charts say that Nifty is in strong bullish momentum but last week’s high of 13579 is a critical number as per Gann’s theory, therefore, we could see some resistance at this point while above the 13579 levels, 13689/13770 will be the next target levels for the Nifty. On the downside, 13400-13300 is an immediate demand zone while 13150-12950 is a critical demand zone because below the 12950 levels, we can expect any trend reversal.

Important cues for the next week: 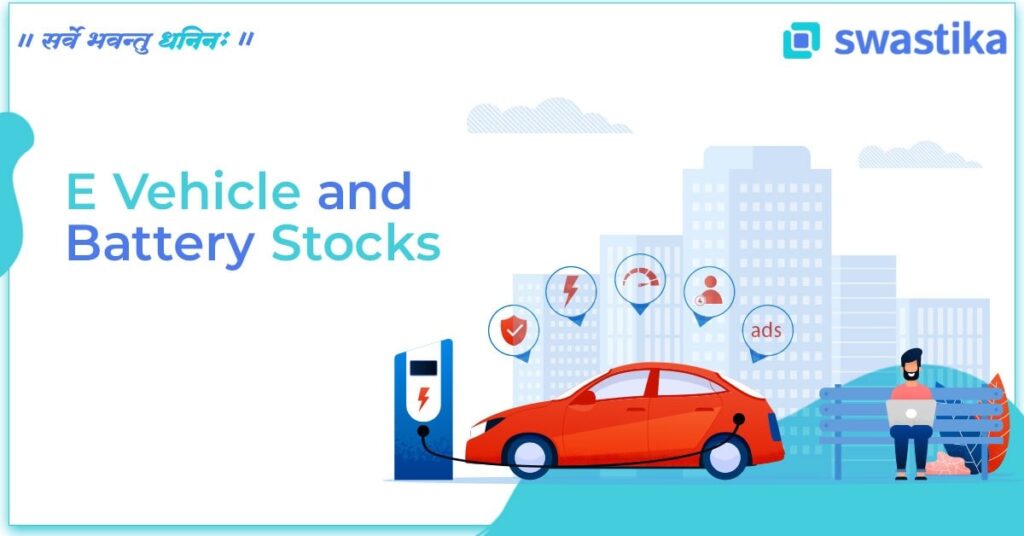 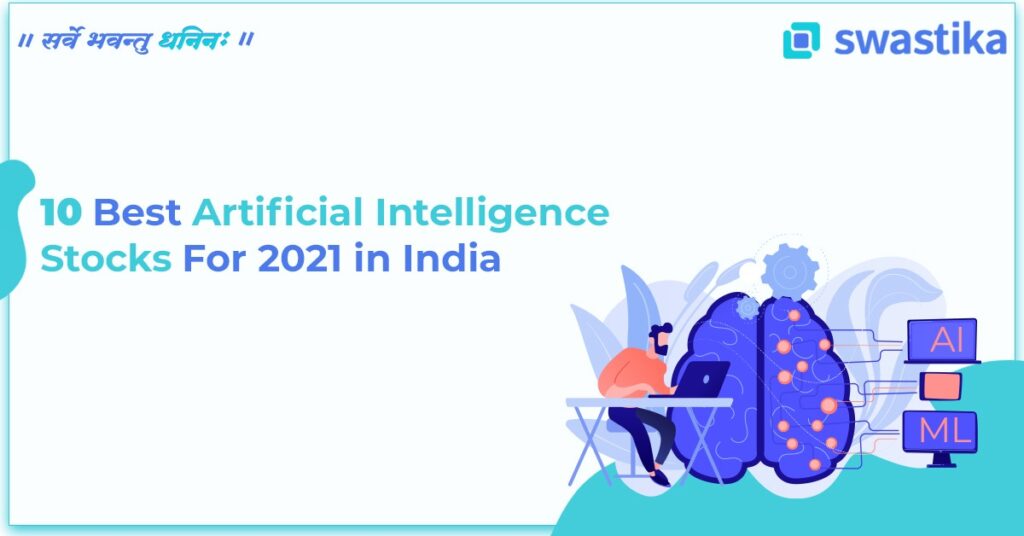 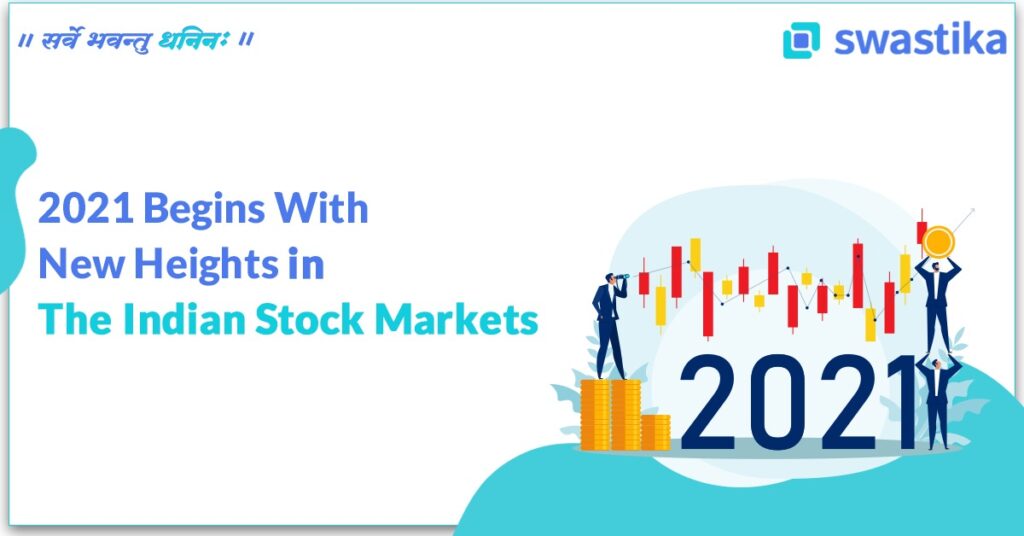