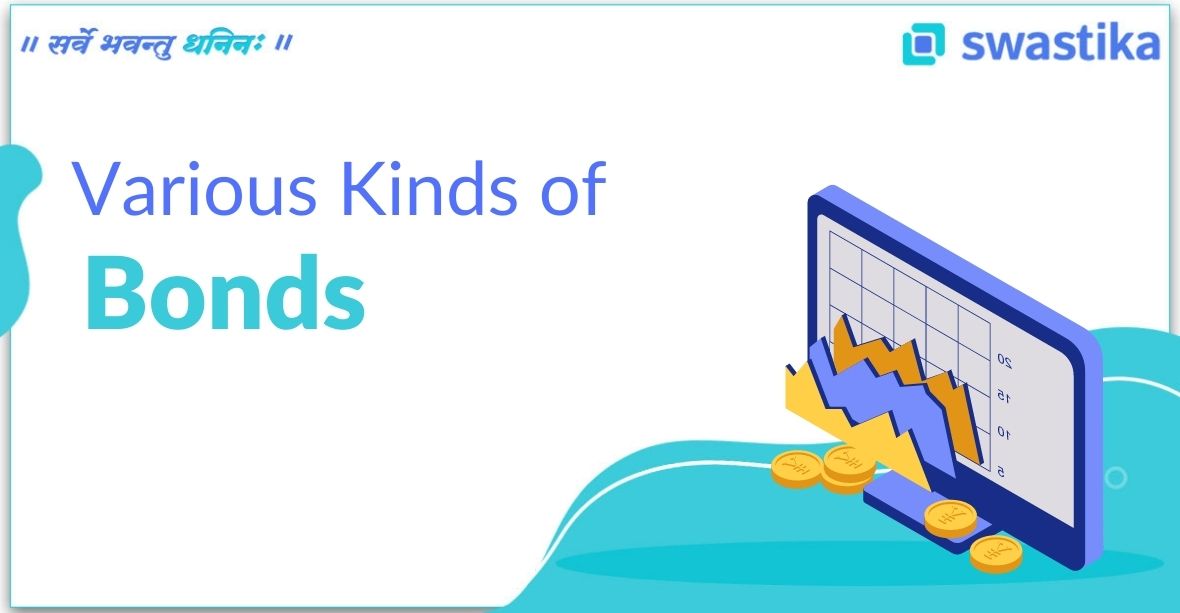 Bonds are the securities that represent a kind of loan, which is to be completely defined, the loan amount, time for which the loan is taken and the rate at which it is taken, must be known. These three are known as Principal, Maturity, and Coupon respectively. They are also classified based on the issue type and its credibility.

Following are some common names.

Bonds that do not pay a coupon in their entire term are known as Zero-Coupon Bonds or simply ‘Zeroes’. Such bonds are issued at a discount to their face values and are redeemed at par. Thus, the return on these bonds is not in the form of periodic payment of interest but the form of the difference between the issue price and redemption value.

Treasury Bills (T-Bills) issued by the Government of India, Commercial Papers (CPs) issued by corporates, and Certificate of Deposits (CDs) issued by banks and financial institutions are examples of short term zero-coupon bonds.

These are bonds whose coupon is not fixed, as in the case of vanilla bonds but is reset periodically concerning a defined benchmark. This could be the inflation index or inter-bank rates or call rates or some other relevant benchmark.

Resetting the coupon periodically ensures that these bonds pay interest that reflects current market rates. Due to their unique nature of constant adjustment of coupon rates, these bonds carry lower interest rate risk or ‘price risk’.

Such bonds are especially useful in a rising interest rate scenario as they continuously keep tracking the interest rates prevalent in the market and adjust their coupons periodically, every 6 months.

A convertible bond or debenture is generally issued as a debt instrument with the option to investors to convert the amount invested into the equity of the issuer company later.

This security has features of both debt and equity. The issuer specifies the details of the conversion at the time of making the issue itself.

Bonds usually pay interest during the tenor and the principal is repaid as a bullet payment upon maturity. However, there is a type of bond, known as ‘Amortization Bond’, in which each payment carries interest and some portion of the principal as well.

Housing loans, auto loans, and consumer loans are an example of this type of bond, in which every month the borrower pays the same amount (Equated Monthly Instalment – EMI) but each month the composition of this EMI is different from the initial interest forming a larger part and later principal forming a larger part.

When interest rates fall, the issuer would be in a position to raise the same amount of loan, at a lower interest rate. It is to the advantage of the issuer to redeem the existing high-cost bond before maturity and replace it with a new low-cost bond.

To compensate for the risk to investors, The investor in a callable bond, however, loses the opportunity to stay invested in a high coupon bond, if the call option is exercised by the issuer.

A Putable bond gives the investor the right to seek redemption from the issuer before the original maturity date. These bonds have embedded Put options in them. In this case, the risk is on the issuer, as the investor can, at any point of time give the bond back to the issuer and ask for his principal, earlier than maturity.

This would mean cash flow problems for the issuer. Investors would exercise their right to put the bond back to the issuer when interest rates start rising. They would simply ask for their money earlier than maturity and reinvest that at a higher rate. 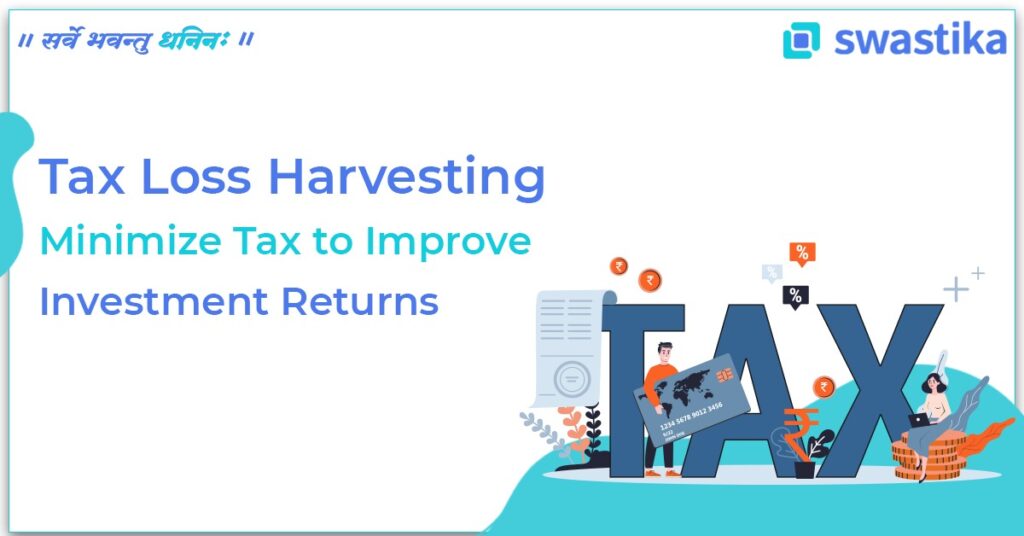 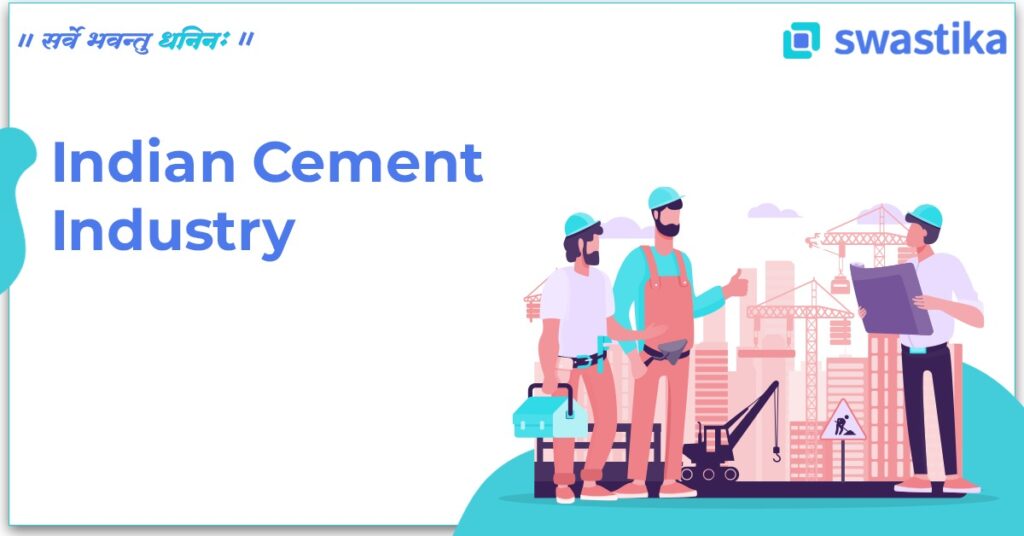 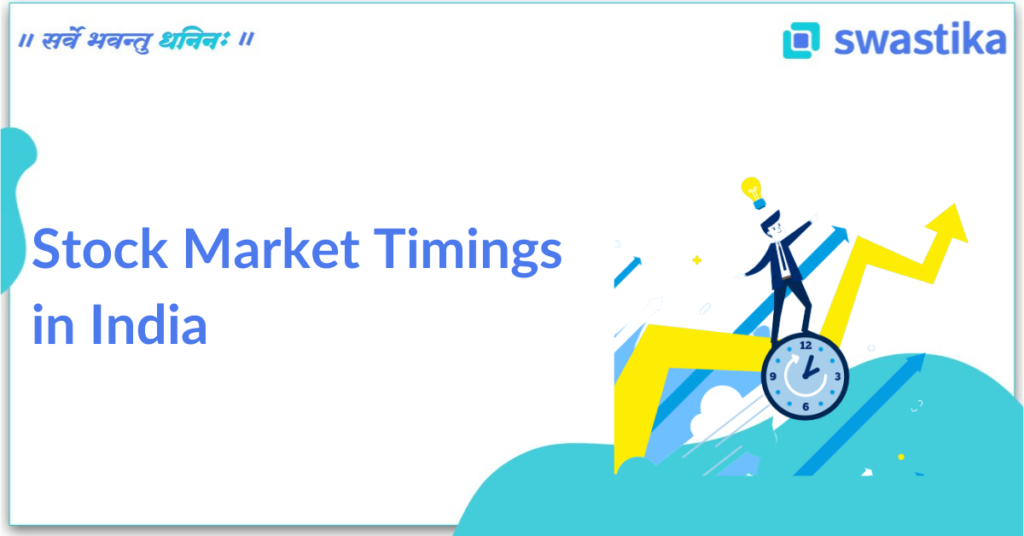