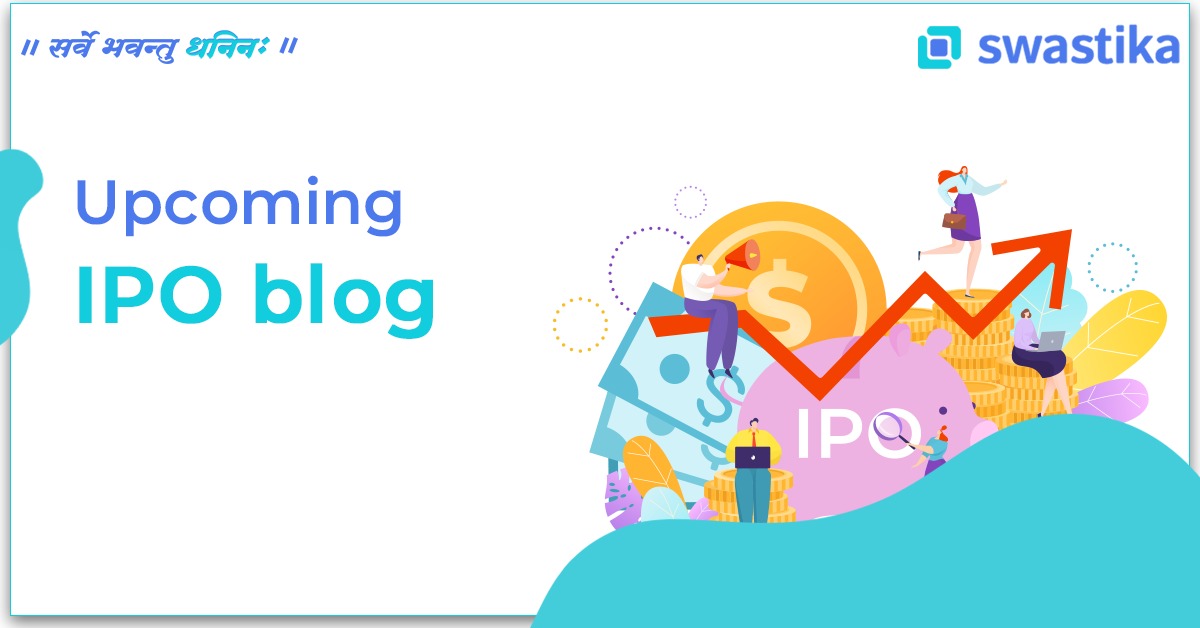 IPOs are on the boom and many companies want to go public. In CY20 we saw many companies got listed and generated wealth for the investors. In 2017, we saw companies going public in bulk, and yet again in 2021 we expect the same trend will continue with many well-known companies trying to go public. In the few months, we may see few companies getting listed such as Kalyan Jewellers, Suryoday Small Finance Bank, ESAF Small Finance Bank, Nazara Technologies, RailTel Corporation, Sigachi Industries, Heranba Industries, Antony Waste Handling Cell, Mrs Bectors Food Specialities, Indigo Paints, Nureca and Stove Kraft. Recently we saw Burger Kings subscribe 157 times which suggests that there will be demand for fundamentally sound companies. Along with the above-stated companies, there are few other companies on which we should keep an eye.

Life Insurance Corporation of India which is abbreviated as LIC is an Indian state-owned insurance group and investment corporation owned by the Government of India. LIC was founded on 1st September 1956 under the LIC act 1956. LIC started its operations with 5 crores which have now reached 31 lakh crore. LIC currently has 8 zonal offices, 113 divisional offices, 2,048 branch offices, and 12 lakhs+ agents which are present in 14 countries.

LIC IPO is a dream come true for many investors which might go public in 2021 which will be one of the biggest IPO in the Indian market. It is expected that it would hold the same limelight as Aramco IPO. Deloitte has been fixed as the pre-initial public offer (IPO) transaction advisors and it is expected that LIC will sell up to 10% of the stake in the IPO and IPO size is expected to be in between Rs. 80,000 crore to Rs. 1 lakh crore.

NCDEX would be the third exchange to get listed in the Indian Stock market after BSE and MCX. NCDEX is expected to launch its IPO in CY 21 and the IPO size is expected to be around Rs. 500 crore. ICICI Securities Limited and SBI Capital Markets Limited has been fixed as the lead manager to handle the IPO.

National Securities Depository Limited abbreviated as NSDL is an Indian central securities depository headquartered in Mumbai which was established in August 1996. NSDL has 276 depository participants in its network through which it provides depository services to the investors, custodians, issuer companies, stockbrokers and stock exchange.

Barbeque Nation is one of the fastest-growing casual dining restaurant chains in India. Barbeque Nation was originally incorporated as Sanchi Hotels Private Limited on October 13, 2006, at Indore, Madhya Pradesh by one of its promoters. Barbeque Nation has around 138 outlets across India and 7 outlets in the UAE, Oman, and Malaysia.

The IPO might comprise an OFS of 98,22,947 shares and a fresh issue of Rs. 275 crore as per the draft papers filed with the SEBI. It is expected that the IPO size will be approximately Rs. 1000 crore to Rs. 1200 crore and will be managed by IFL Securities, Axis Capital, Ambit Capital and SBI Capital Markets.

In CY we saw there was a high demand for good IPO such as Happiest Minds, Mazagaon Dock and Burger Kings. It is expected the demand will boost further next year in the fundamentally sound IPO. We suggest the investors keep an eye on quality companies and bet for them in the IPO. 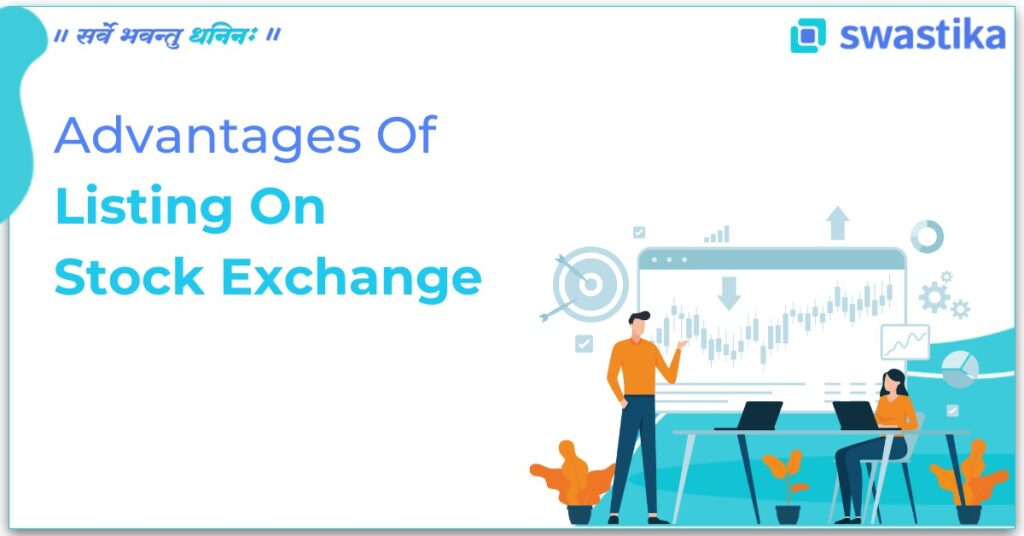 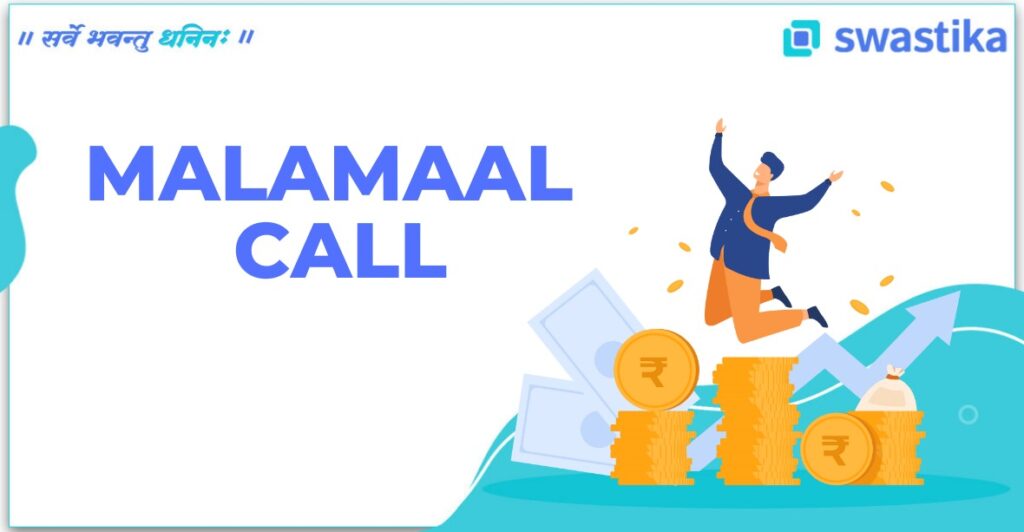