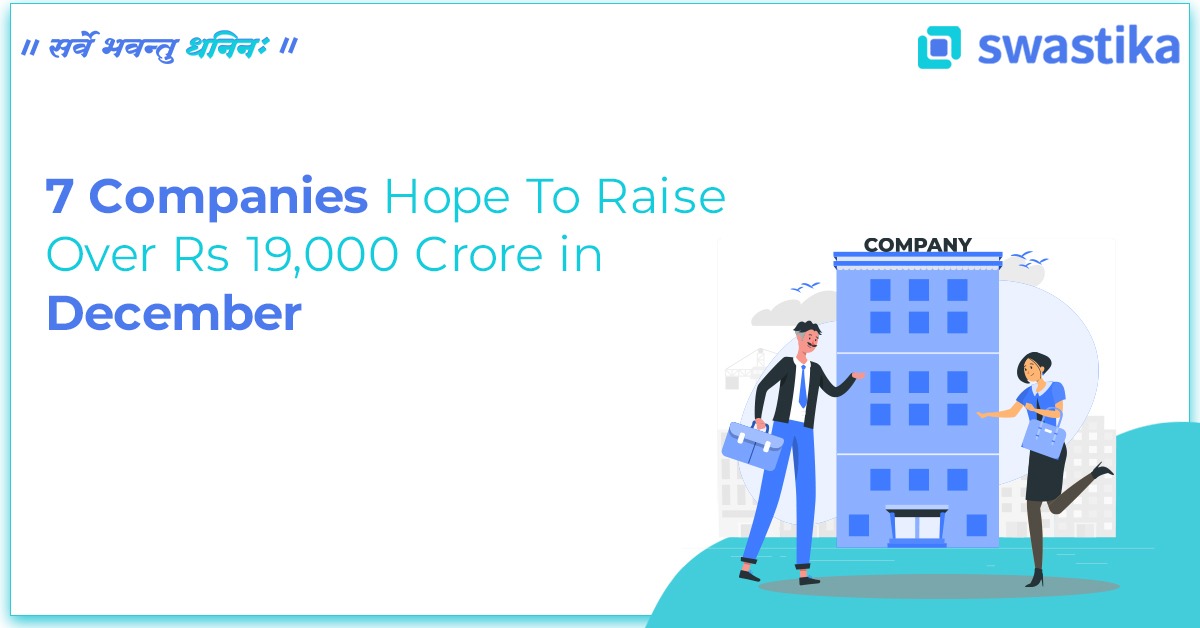 The SME-IPO boom is still on fire. This year many companies have gone public and many are in the queue. As the year comes to an end, the list of companies going public is not in a mood to take a pause.

Even at the year-end, seven companies claimed to conduct the IPOs in the next 10-15 days, intending to raise more than Rs 19 000 Crore.

The IPO of star health has already come in the first week of December, while the IPOs of the tech companies like Rate Gain Technologies, Anand Rathi Wealth and CE Info Systems will begin in the next week.

The IPOs of Adani Wilmer and Go First Airlines are expected to open for the subscription in the third or fourth week of December.

While the subscription of Tega Industries has already begun and as per the sources, the IPO of the same subscribed 14 times on Day 2.

Adani Wilmer, the maker of Fortune Edible Oil, has already filed DRHP to the stock market regulator organization and the issue is expected to open by December 15. Newly issued shares up to Rs 4500 Crores will be sold by the organization.

The company nearly spends Rs 1900 Crore on the capital investment, Rs 50 Crore on the strategic acquisition and general corporate purposes from the proceeds.

Let’s take a glance at the following companies:

Star health and allied insurance is an Indian health insurance company located in Chennai. The company offer services in a different segment of health such as personal accident, overseas travel insurance, either directly or through other methods like agents, brokers and online.

Rate Gain technologies is a software as a service company that mainly provide services to a wide range of verticles in the travel and hospitality industry.

Also, the organization offers inter-connected products that are equipped for taking revenue creation value chain for their customers by utilizing large information capacities and coordination with other innovation stages to acquire more guests, retain them via personalized guest experiences and seek to maximize their margins.

As soon as the IPO of the company has launched, it saw an outstanding response from the investors because the issue was fully subscribed on the first day itself.

GO First Airlines is Indian’s first ultra-low-cost airline, headquartered in Mumbai. As of October 2017, the company was the fifth-largest airline in India with a market share of 8.4%.

Go Air began its operations using an Airbus A320 and worked its first departure from Mumbai to Ahmedabad on 4 November 2005.

It is a data & technology company offering exclusive digital maps as a service (MaaS), PAAS (Platform as a service) and Software as a Service SAAS.

Getting Ready to March In

As per sources, investors of Adani Enterprises, the parent organization of Adani Wilmar, will probably get a 10% decrease in the IPO cost.

CE Info Systems, which possesses MapmyIndia, will dispatch a public offering one week from now to produce generally Rs 1,400 crore.

Promoters and other existing investors, including Qualcomm Asia Pacific, are selling the whole 7.55 million shares on sale.

The organization gives SAAS and stage as help for its digital maps. Its map covers cover 750,000 towns, more than 7,500 towns on a road by-road premise, and 6.3 million kilometres of the road network. 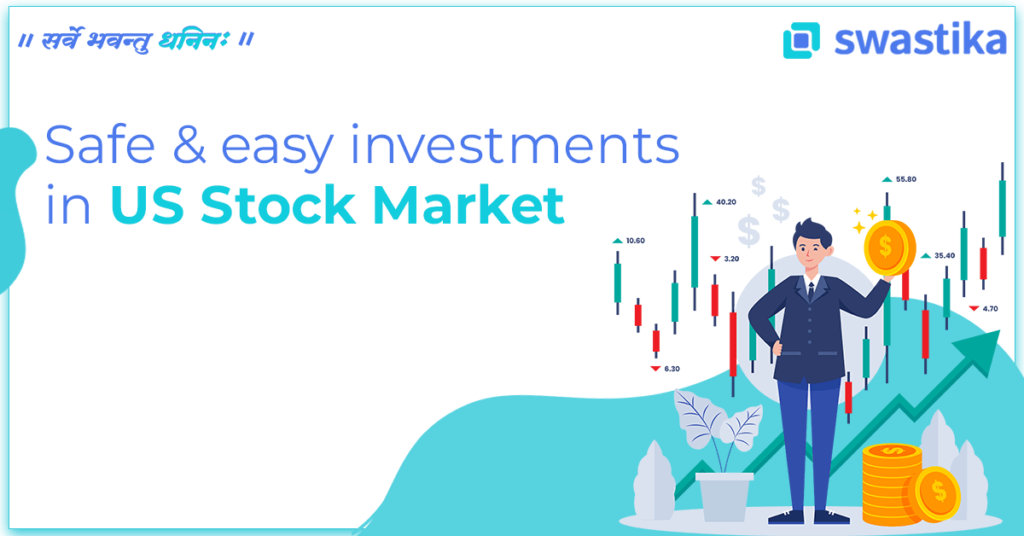 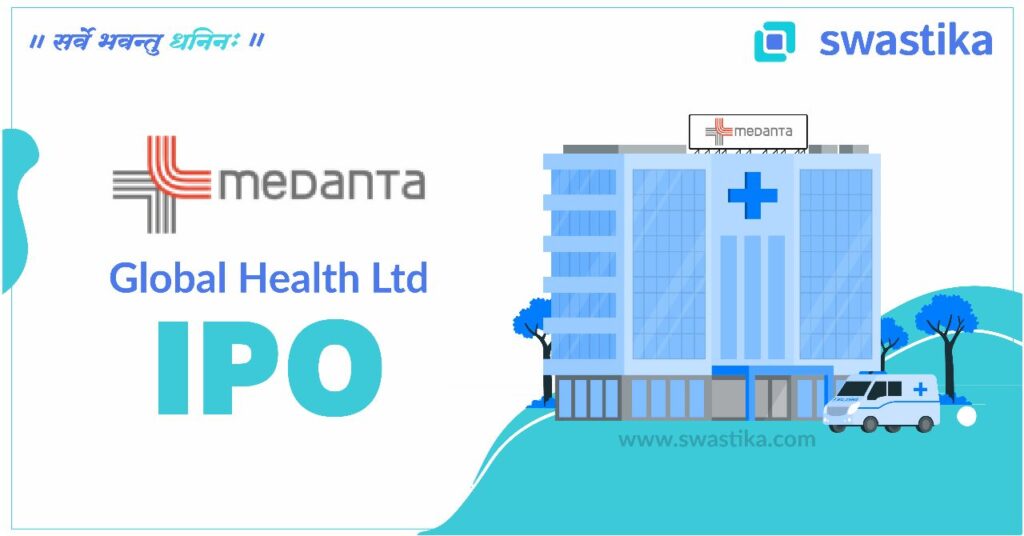