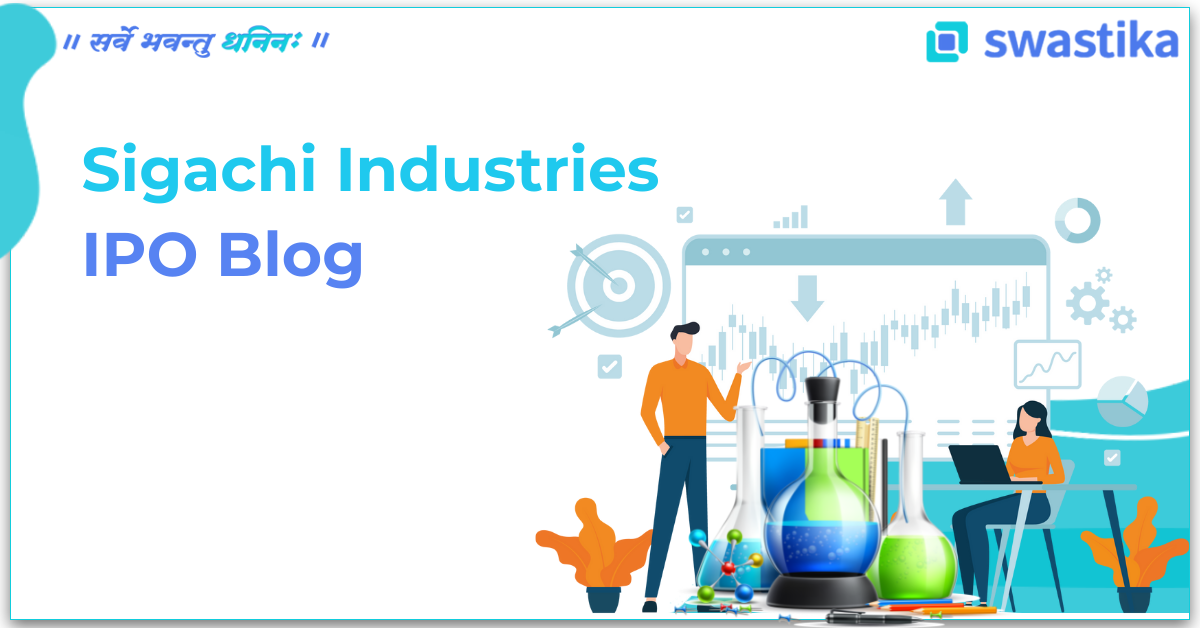 Sigachi Industries was incorporated as a private limited company in  1989, with the business to manufacture chlorinated paraffin and hydrochloric acid in its manufacturing unit situated at Hyderabad.

In the year 1990, Company diversified its product portfolio to manufacture microcrystalline cellulose which is widely used as an excipient for finished dosages in the pharmaceutical industry.

The inert non-reactive, free-flowing and versatile nature of MCC have varied applications in the pharmaceutical, food, nutraceuticals and cosmetic industries. The company manufactures MCC of various grades ranging from 15 microns to 250 microns.

⮚ The company has an in-house research and development division located in Unit II and Unit III with the objective to implement a  performance-oriented approach with the help of technologies developed in-house.

⮚ Received a certificate of suitability from the European Directorate for  the Quality of Medicines and HealthCare on December 4, 2020

⮚ The company foresees an increase in demand for MCC and to tap the growing market, it intends to utilize the Net Proceeds of this  Issue to enhance the production capacity 154 of MCC by increasing the existing capacity of Unit II and Unit III and manufacturing of CCS  in the Proposed Unit at Kurnool.

Outlook & Valuation: The company had consistent revenue growth in the last 3 years where they grew at a CAGR of 13%. In FY21 revenue was at Rs 196 crore VS Rs 133 cr in FY19 while profit grew at CAGR of  17% and in FY21 net profit was Rs 30 cr Vs Rs 19 cr in FY19. The margins of the company are improving gradually. The CAPEX from the  IPO would also help the company to increase its revenue further.

The  Indian foods and beverage market, as well as the pharmaceutical market, are growing rapidly which should drive MCC’s demand forward.

Due to the small size of the IPO the company is going to list in the T2T  Segment. The IPO is arriving at a PE of 14x on the average EPS of the last three years i.e. Rs. 10.88 and P/BV of 2.19 which seems to be reasonably priced for investors. Thus, we assign a “SUBSCRIBE” rating to the IPO for listing gains and long term.

⮚ Swami Das Nigam is the Chairman of the Board and Non-Executive Director of the Company and has been associated with the Company since the year 2014.

⮚ Rabindra Prasad Sinha, is the Whole-time Director, the Chairperson of the Company and one of the Promoters  who has been associated with the Company since its inception

⮚ Amit Raj Sinha, is the Managing Director, Chief Executive Officer and is one of the Promoters of the Company ⮚ Vijaykumar Amrutlal Bhavsar is the Whole-time Director of the Company. He has an experience of more than  two decades in the chemical and pharmaceutical industry

⮚ Lijo Stephen Chacko is an Independent Director of our Company

⮚ Sarveswara Reddy Sanivarapu, aged 56 years is an Independent Director of the Company. He is an associate of the Institute of Company Secretaries of India and has also received the certificate of practice as a company secretary.

⮚ One of the leading manufacturers of MCC (cellulose-based excipient) in India with over 30 years of experience. ⮚ Pan India and International market presence.

⮚ Growth led by continuous investment and focus on R&D.

⮚ Increasing manufacturing capacity to focus on the growing demand for core products.

⮚ Depending on a few customers, for a significant portion of their revenue

⮚ The company has received a Demand Notice from Saffron Capital Advisors Private Limited, under the Insolvency  and Bankruptcy Code, 2016

⮚ The company has benefited from certain export benefits from the Government of India, which is withdrawn or modified may have a significant impact on results operations.

⮚ There are outstanding litigations involving the Company

⮚ The company is subject to foreign exchange control regulations which can pose a risk of currency fluctuations.www.swastika.co.in

There are no listed companies in India that engage in a business similar to that of the Company. Accordingly, it is not possible to provide an industry comparison in relation to the Company. However, The IPO is arriving at a PE of 14x on the average EPS of the last three years i.e. Rs. 10.88 and P/BV of 2.19 which seems to be reasonably priced for investors. 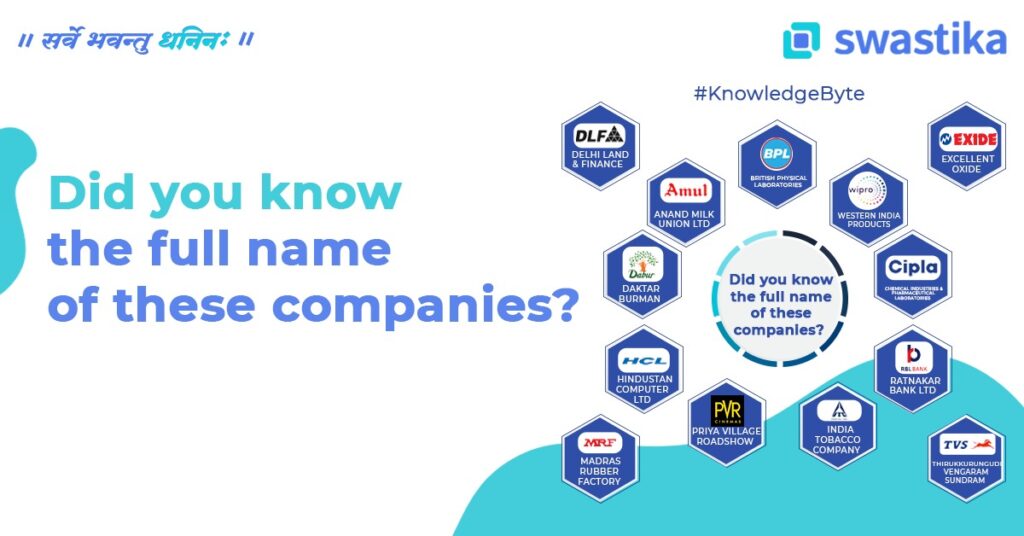 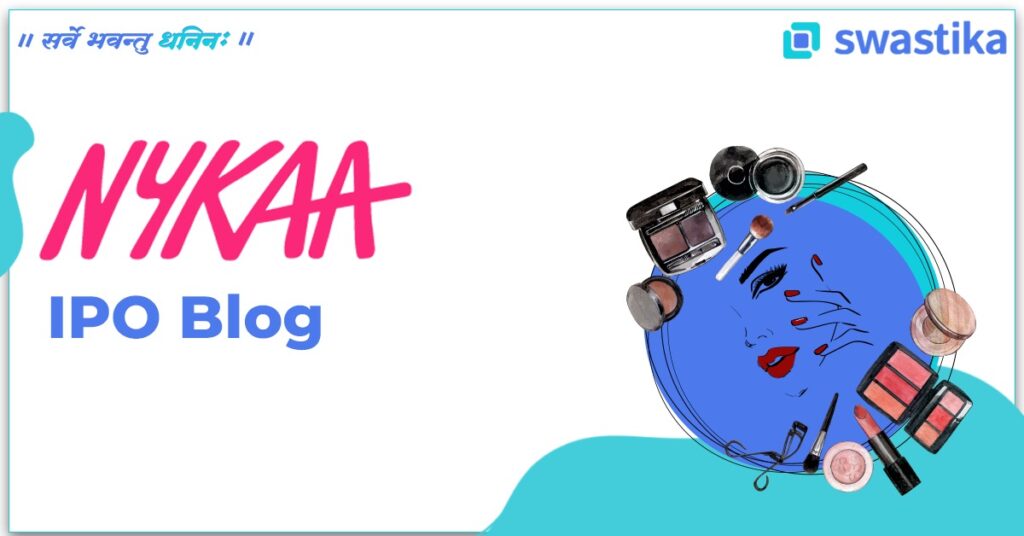 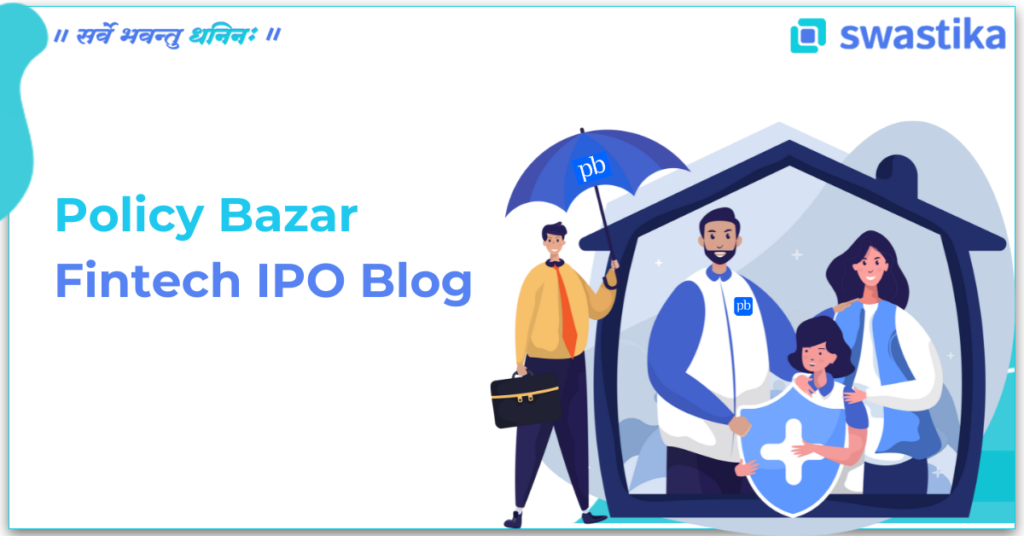