According to RBI, Indian banks’ bad loans could rise sharply by September, the highest in more than 22 years, creating a risk to the broader economy. The gross bad loans on bank balance sheets could rise to 14.8% as compared with the previous year which was 7.5% in September 2019.

As per the assessment done by RBI, gross NPA has been consistently decreasing over the last two years, with the number at 7.5% in July-September 2020.

Under the worst stress scenario, RBI has marked a 7.6% contraction in the six months to March 31. As per the stress test conducted for the banks, the regulators observe three scenarios for the gross domestic product growth where 0% growth is counted as a baseline scenario, -2.1% as medium stress, and -7.6% as large stress.

The stress test introduced by RBI in order to assure the bank’s asset quality. Such tests tell the economic impairment latent in bank portfolios, with an aim for capital planning.

Among the large sectors, whether it is an industry, agriculture, asset quality has been improved noticeably, in September 2020 over March 2020, with a decline in gross NPA and stressed advances ratios.

Amongst the top 100 borrowers, the asset quality trends have been positive for the banking system. However, because of the moratorium on repayments that ended on 31 August, the standstill on asset classification and restructuring of loan accounts, the data on fresh loan impairments reported by banks may not reflect the true state of assets.

Shaktikanta Das, the governor of India, reiterated that the banks can face balance sheet impairment and capital shortfall once regulatory reliefs are rolled back. Further, he also said that liquidity and financing conditions have helped banks to improve their performance to a greater extent.

RBI’s stress testing models came with several disclaimers considering the uncertainty regarding the unfolded economic outlook and the extent debt recast benefits, the ratios are very sensitive to change.

RBI had allowed banks to reallocate loans for borrowers whose cash flow have been badly affected by Covid and allowed such loans to be relaxed despite their repayment norms being relaxed.

The stress test results indicate four banks may fail to catch up the minimum capital level by September 2021, under the baseline scenario, without factoring in any capital infusion by stakeholder.

It is expected that the common equity tier I of scheduled banks may be reduced from 12.4% to 10.8 % under the baseline scenario.

To sum up .. the banking system’s capital base may be able to withstand the stress coming from the Covid 19 pandemic, some individual banks are required to support through phase-wise capital infusion, the RBI said. 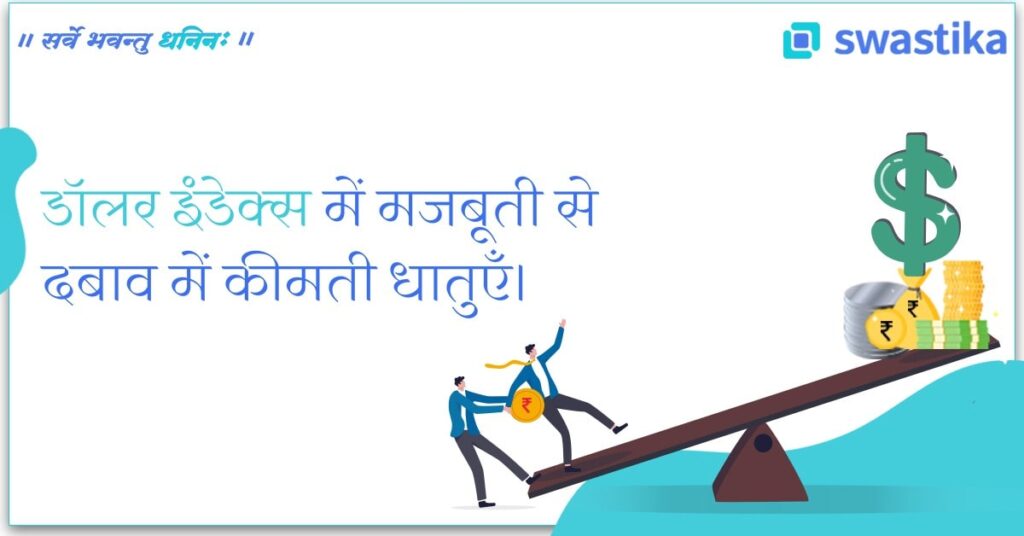 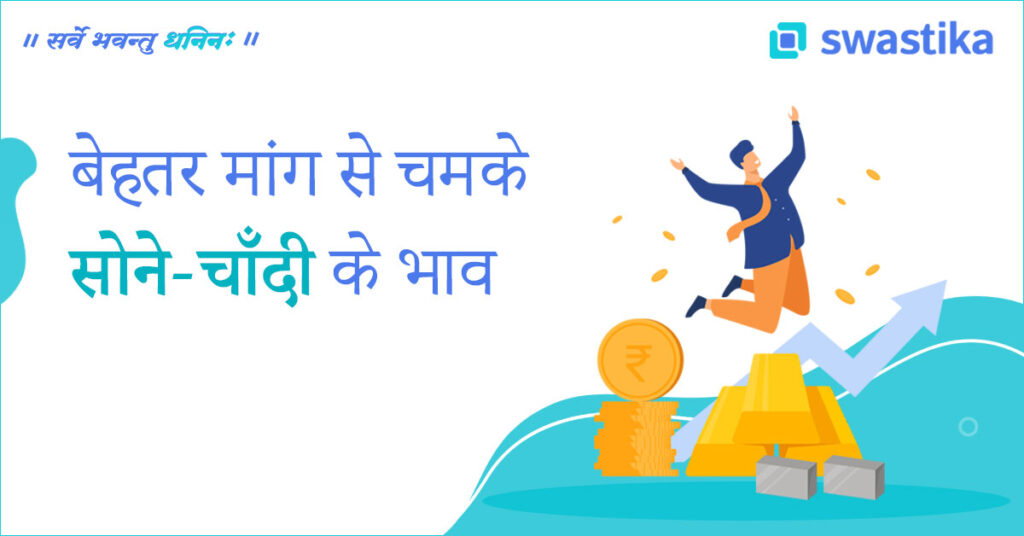