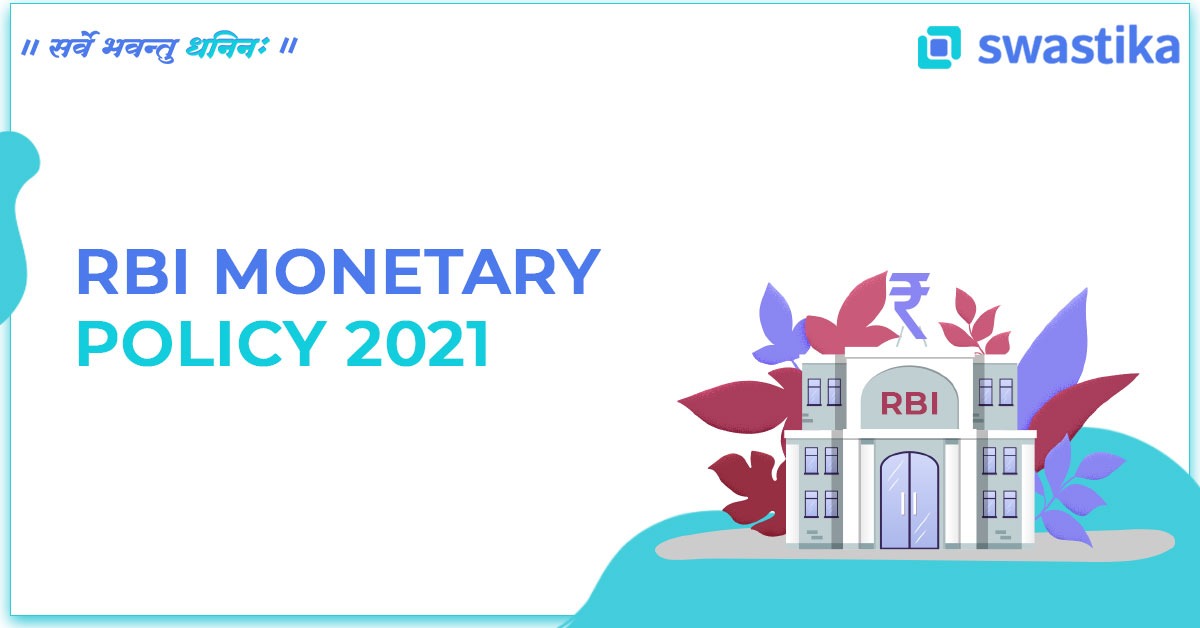 The repo rate has remained at 4% since August 2020 during the MPC meeting. RBI governor Mr Shaktikant Das announced-on Friday that the decision was taken unanimously in favour of him. The MPC meeting was conducted between 3 to 5 Feb where the panel was headed by Mr Shaktikant Das along with the other members Dr Ashima Goyal, Dr Shashank Bhide, Prof. Jayant R. Verma, Dr Michael Debabrata Patra and Dr Mridul K. Saggar.

The repo rate has remained unchanged while maintaining an accommodative stance for this FY to next FY as long as necessary, RBI governor Shaktikant Das announced-on Friday.

In late March 2020, the central bank had slashed the repo rate by 115 basis points to support growth. This is the 4 time in a row that the MPC decided to keep the policy rate unchanged as the RBI had revised its policy rate on May 22 to increase the demand by minimizing the interest rate to a historic low.

This is the first MPC meeting after the arrival of Union Budget 2021-2022.

What is meant by Accommodative Stance?

An accommodative stance means there is room for reducing the interest rates in the future to revive economic growth. That’s why MPC has decided to continue with the stance from the current FY 2021 to next FY 2022 to revive growth to minimize the impact of COVID 19 on the economy.

Even if the central government and central bank worked together to uplift the economy by providing financial support, the economy still has to take a long time from the Covid 19 impact with rising cases.

Therefore, RBI decided to minimize the interest rate and await inflationary pressure to ease before the economy grows.

What Does This Mean for You?

The Monetary Policy Committee kept its repo rate unchanged at 4% which means the rate at which banks borrow money from RBI remains as is. Normally, when RBI reduces the repo rate, commercial banks also have to reduce the interest rate and therefore they offer fewer interest rates on loans given to you.

Repo rate is the rate at which commercial banks borrow money from the apex bank (RBI) by selling their securities to the central bank of our country. RBI uses it as the main tool to keep inflation under control.

MSF is the rate at which banks borrow overnight funds from the RBI. MSF has been created only in case of emergency when interbank liquidity goes down and overnight interest rates are volatile. Here, the rate is higher than the repo rate.

The bank rate is the rate at which banks lend money to commercial banks that too without any security.

MPC’s Outlook on Growth and Inflation

In December 2020, for the first time in 1 year, the inflation rate had fallen below the RBI mandate band of 2-6%. It is expected that the vegetable prices will remain soft in the near term, while the pressure may continue to persist in many food items, said the MPC.

While the MPC’s outlook on food prices remains favourable, its outlook on core inflation causes depression.

What is Core Inflation?

The RBI acknowledged the rise in fuel prices. The further increase of fuel price added with huge indirect taxes on the product by both centre and state always remain a cause of concern. This depicts the concerted policy action by both governments to control cost-push pressures.

Considering all the above factors, RBI expects inflation at 5.2% for January to March of the current fiscal year, 5.2-5% between April to September 2021and 4.3% for the third quarter of the next financial year.

What is Real GDP?

Real GDP is a measure of a country’s gross domestic product which has been adjusted for inflation.

The RBI has numerous measures to extend the scope of financial markets. RBI plans to provide retail investors online access to the government financial securities, including primary and secondary directly through Reserve Bank (‘Retail Direct’). 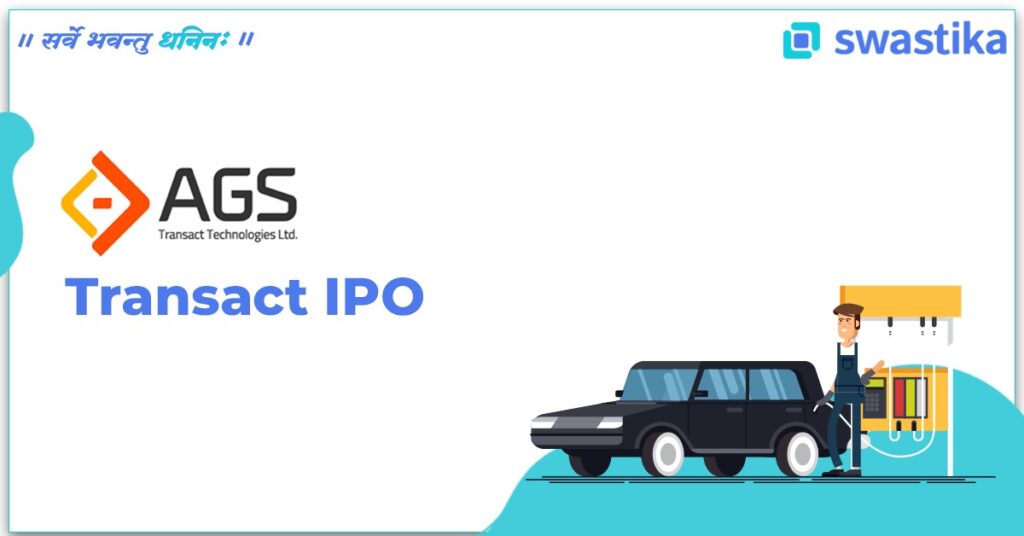 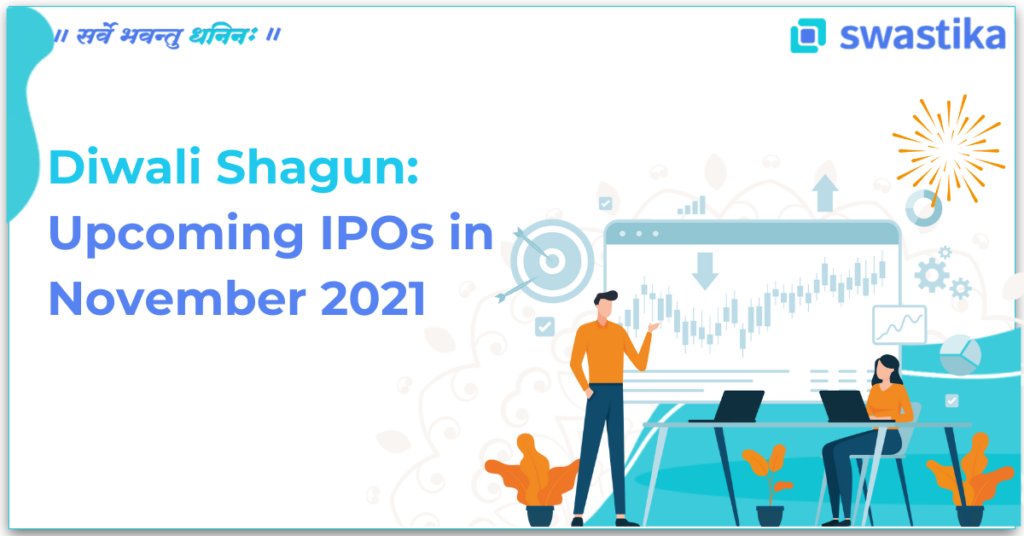 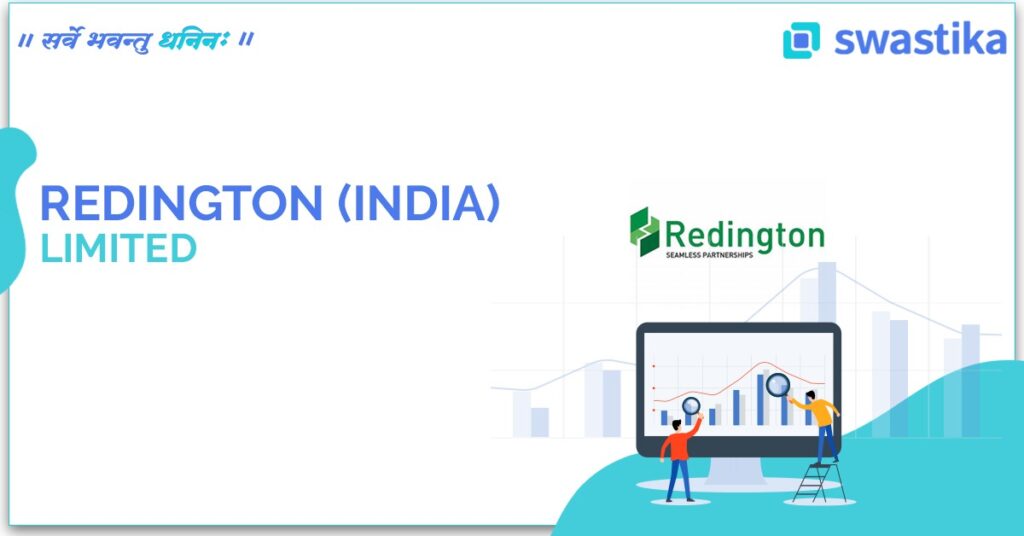