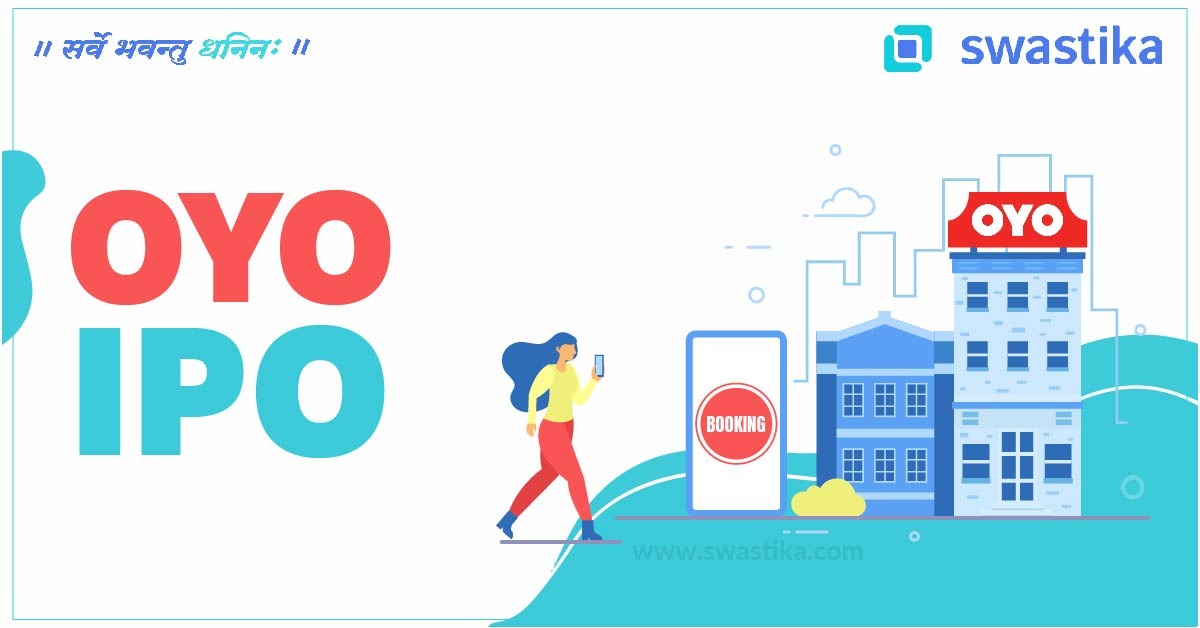 The prospectus was approved in January of this year, and the IPO is slated to start soon.

OYO submitted its DRHP with SEBI in October of last year and has now requested permission to file its financial accounts for FY22.

OYO is an online marketplace for travelers to locate hotels and other places to stay. Ritesh Agarwal founded OYO in 2013 to aggregate and standardize services given by budget hotels and hostels across India. OYO Hotels and Homes manages India’s largest hotel network.

The intial public offering includes a fresh issuance of shares worth Rs 7,000 crore and an offer-for-sale (OFS) by existing shareholders for Rs 1,430 crore. The business also stated that it will explore offering shares worth up to Rs 1,400 crore in a pre-IPO placement.

According to the sources, SoftBank, which owns 48% of OYO, will decrease its interest in the business, and its share sale would likely account for the majority of the OFS. A1 Holdings Inc (Grab) and China Lodging are two other investors that are expected to sell their IPO stakes.

Negative market sentiment, pandemic challenges, and investor withdrawal have prompted the business to seek a lower valuation of $7 billion to $8 billion.

The offer consists of a new issue and an OFS totaling 84,300 million. The proceeds from the IPO will be utilized to reduce the company’s debt and for other corporate reasons.

OYO reported a 47% increase in monthly gross book value per hotel in Q1 FY23 compared to the previous fiscal quarter.

The addendum filed by OYO shows that in the first quarter of FY23, i.e. April, May, and June, the company’s sales increased and losses have come down. Gross booking value (GBV) was 24.87 billion rupees in the June quarter and 81 billion rupees in fiscal 2022, up 22% from the previous year.

Last year, the hotel-booking start-up Oravel Stays announced that it has sustained net losses every year since its inception and that its capacity to attain profitability may be delayed because of the economic consequences of the epidemic.

But now Sebi may consider the IPO document of Oyo Hotels after the submission of financials for the second quarter. Considering this speed, OYO Hotels can launch its IPO by the fourth quarter of FY23.OYO submitted its DRHP with SEBI in October of last year and has now requested authorization to file the financial accounts for FY22.

Negative market sentiment, pandemic headwinds, and investor withdrawal have caused the business to seek a lower valuation of $7 billion to $8 billion. 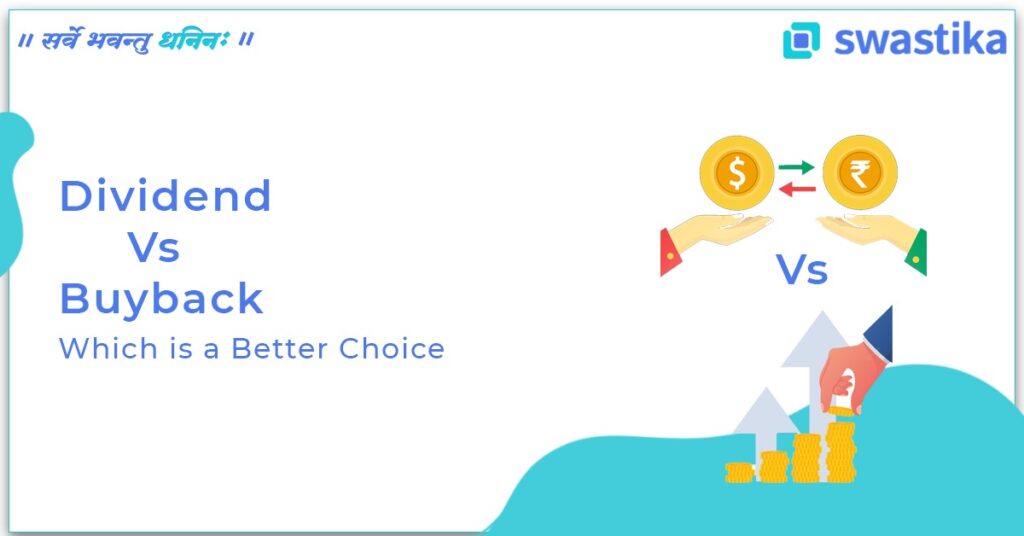 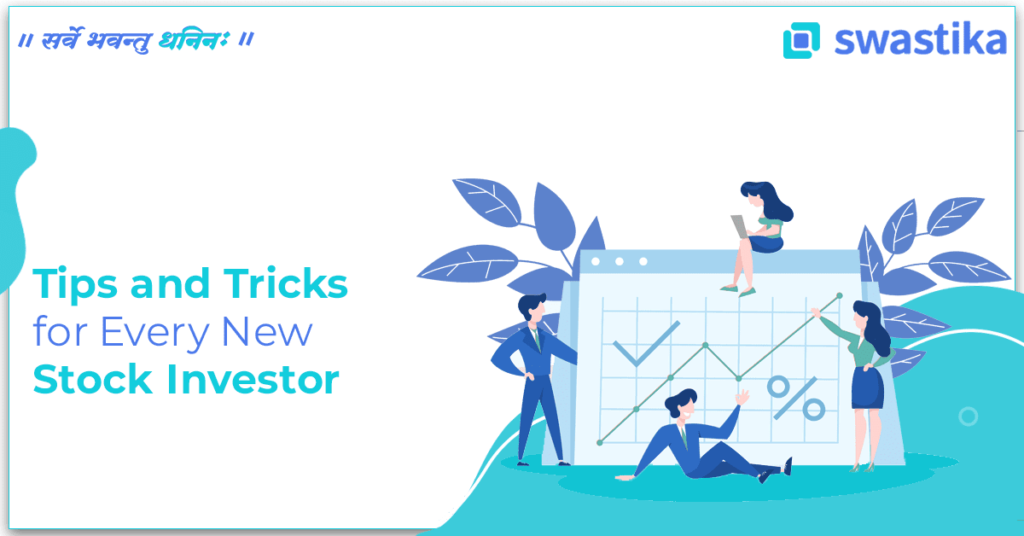 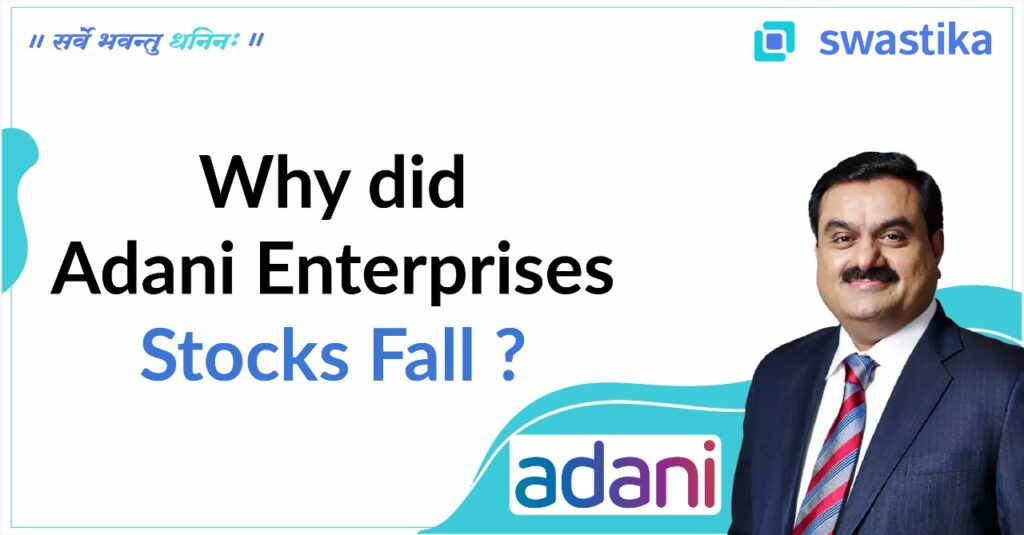