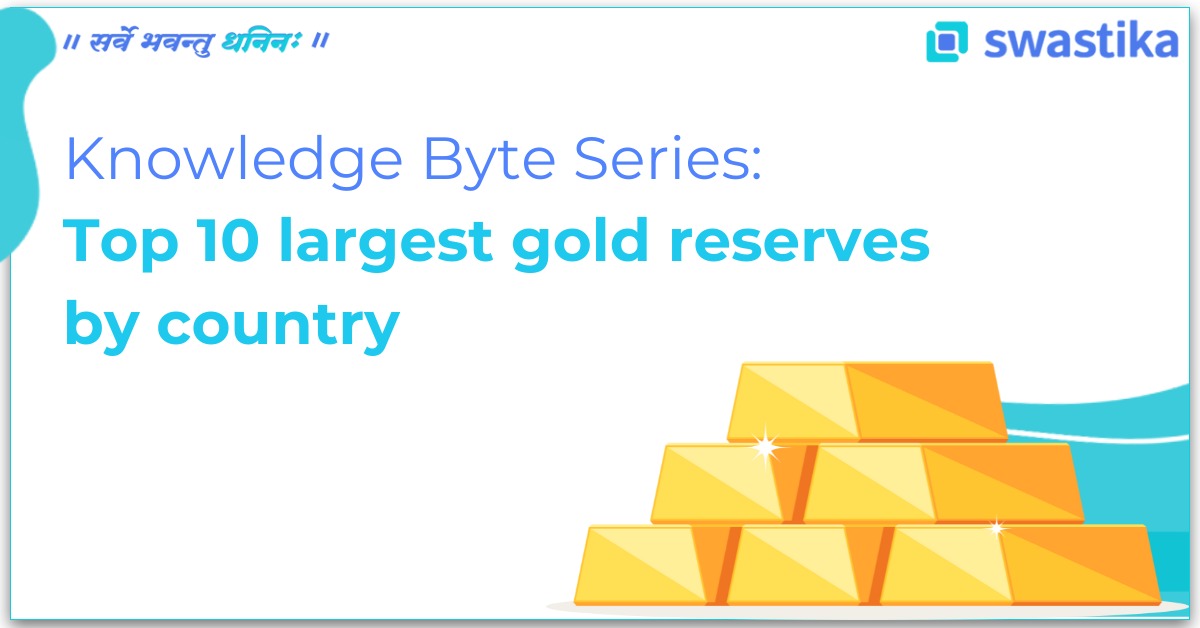 Gold has a great economic, aesthetic and emotional value that transcends national boundaries and time. Gold is a diversified tool for traditional assets and alternative assets and is considered a tool for hedging market risks.

This is the reason why the central bank has increased its gold reserves since 2008, which currently account for a large part of the annual demand for gold.

There are two main factors leading to this phenomenon: Implementation of the Central Bank Gold Agreement (1999) and renewal (2014) and The diversification of gold and foreign exchange reserves by central banks in emerging markets since the financial crisis.

Worldwide, the gold enjoys a reputation of being a safe-haven asset during periods of market instability and geopolitical uncertainty.

the United States is still the largest gold reserve, the gold represents more than 75% of its foreign exchange reserves decades before at the height of the Britton Woods system when the United States offered to exchange US dollars for gold in other countries, it was reported that between 90% and 95% of the world’s gold reserves were stored in US vaults

German gold reserves are stored in the German Federal Bank in Frankfurt am Main, that is, the Federal Reserve of the United States, the bank’s New York branch and the Bank of England in London.

Germany completed a four-year repatriation operation in 2017, returning 674 tons of gold from the Bank of France and the Federal Reserve Bank of New York to its own vault.

Ranked fourth in the world with 2,451.8 tons. As a percentage of foreign exchange reserves, gold dominates the Italian investment portfolio, accounting for 70.8% of

The Bank of France vault in Paris is considered to be one of the four designated depository institutions of the International Monetary Fund.

The central Bank of France has hardly sold gold in recent years. The current reserve includes 100 tons of gold coins and the rest are gold bars, each weighing approximately 12.5 kilograms.

As its global economic ambitions grow, Russia continues to buy gold. Russia has a population of 142 million and a GDP of $ 1.85 trillion, and its gold holdings may grow.

The World Gold Council reports that Russia has added more gold, so reserves may increase again. Previous data show that Russia had purchased tons of gold. it is moving towards becoming an economic superpower.

An interesting fact about China’s gold is, if distributed equally, every 17 people in China will have 1 ounce of gold. The People’s Republic of China attaches great importance to the intrinsic value of gold and its reserves are believed to be approximately 1948.3 tones.

Switzerland is known for its banking, tax exemption and geopolitical neutrality. Although was plagued by rumours of gold theft by the Nazis at the end of World War II, Switzerland has a reputation for financial expertise and the promotion of international trade.

Japan is the world’s third-largest economy and the eighth largest gold hoarding country. Its central bank has always been one of the most active practitioners of quantitative easing. In January 2016, it lowered interest rates to below zero, which helped boost global demand for gold.

India has been a stable buyer of gold. Since the government needs to back its currency, this situation can continue even if the economy is unstable.

India became an active buyer in 2009 when it spent nearly $ 7 billion to buy 200 tons of gold, and the IMF sold the gold to raise funds. For the economy to support 1.2 billion people, the central bank must have gold and hard assets.

The Indian population is a large consumer of gold for jewellery and there is a great demand for precious metals that are used to store wealth. Therefore, India will continue to buy gold in the coming years.

The Central Bank of the Netherlands bank recently repatriated a large amount of gold from the US announced the transfer of its treasury from Amsterdam to the New Amsterdam camp, approximately an hour’s drive from the city, citing the heavy burden of its current location security measures.

Contemporary countries might have stayed quiet away from the gold standard, but most central banks still hold gold reserves. The reason is simple; gold is the most accepted currency everywhere. Gold serves Gold helps support the intrinsic value of currencies by setting a lower cap on the valuation of global markets. 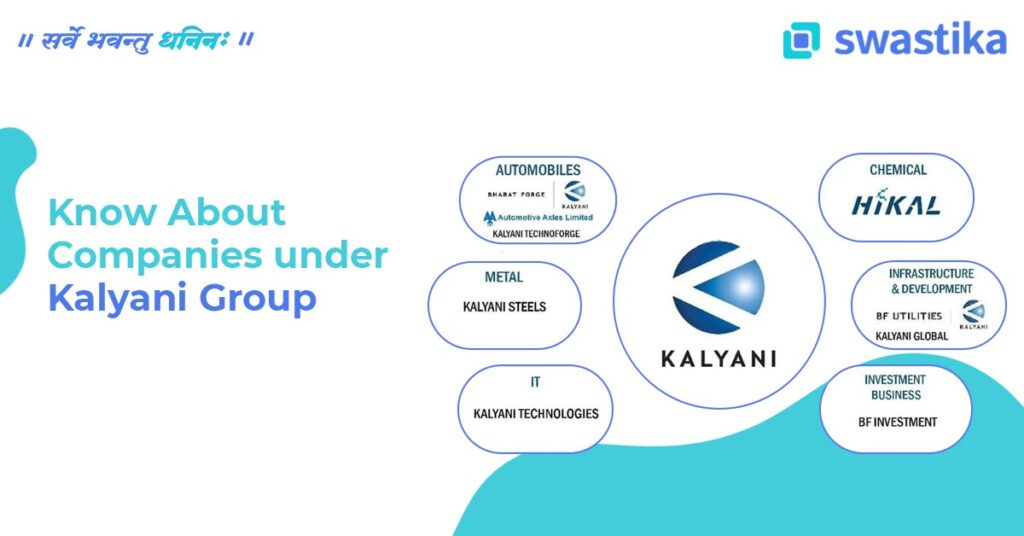 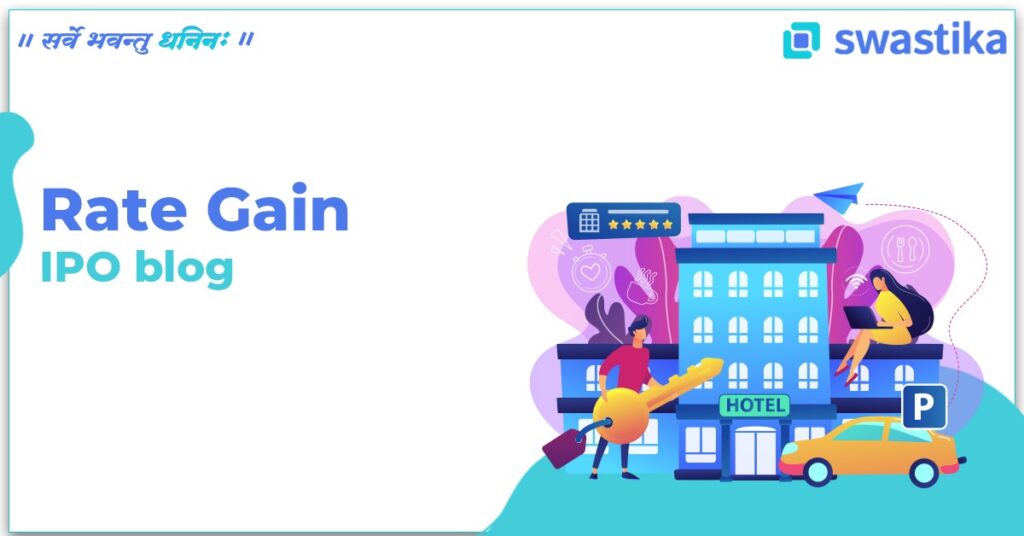 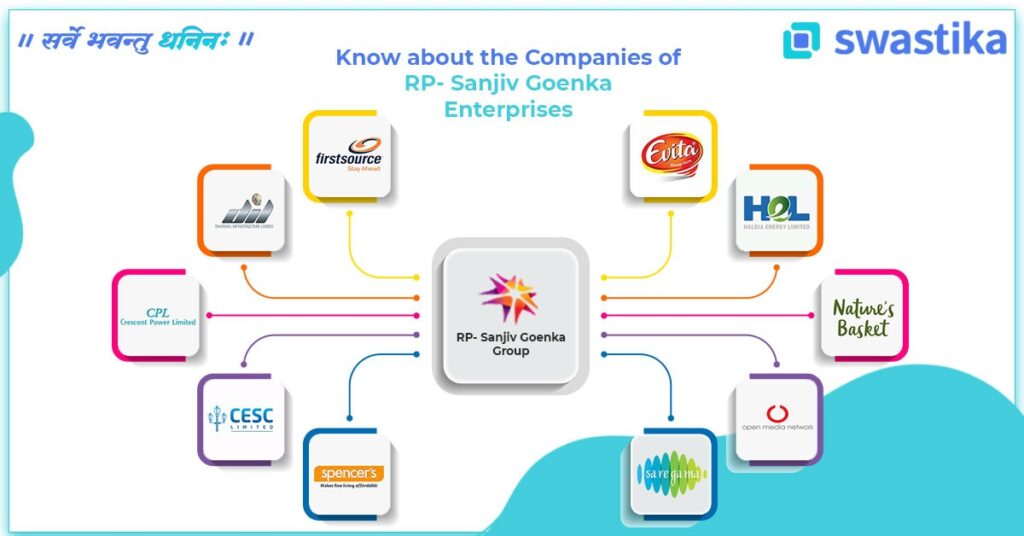