India is currently the world’s second-largest telecommunications market, with 1.16 billion subscribers, and has had rapid development over the previous decade. India’s mobile economy is quickly developing and will contribute significantly to the country’s Gross Domestic Product In 2019.

We can ascribe this growth to the government of India’s liberal and reformist policies, as well as strong consumer demand, which has aided in the fast expansion of the Indian telecom sector. India overtook the United States as the second-largest market for app downloads.

Reliance Jio’s entrance into the telecom market in 2016 sparked a price war among competitors vying for subscribers. The telecoms, on the other hand, have recently hiked rates.

The country’s biggest telecom players include Jio, Vodafone Idea (Vi), Bharti Airtel, and the state-run BSNL. According to data from the Telecom Regulatory Authority of India, Jio has the greatest market share among wireless customers, with 36.15 per cent, followed by Airtel with 29.83 per cent and Vi with 23.83 per cent as of May 31st.

The companies financial and operational profiles are resilient enough to respond to the industry’s next phase of consolidation. 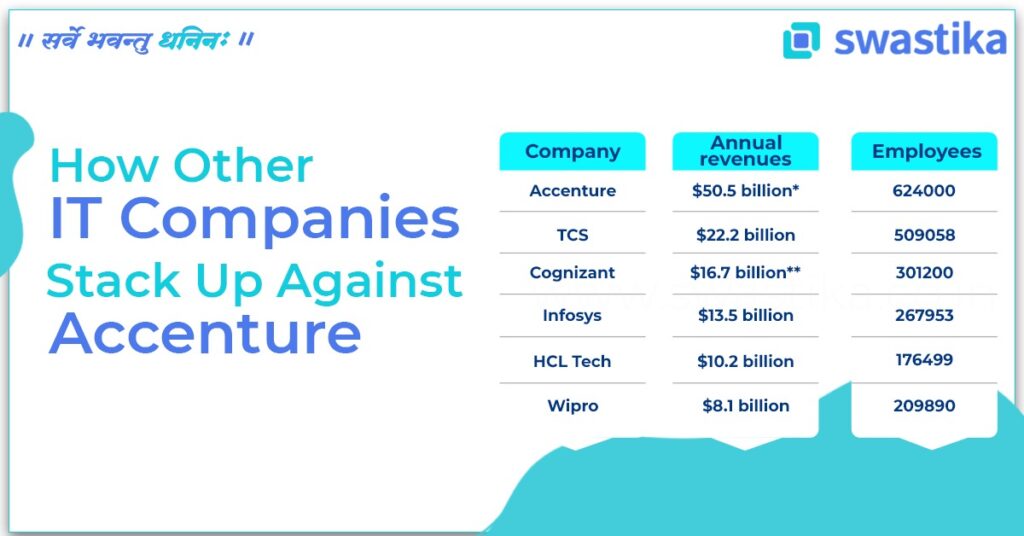 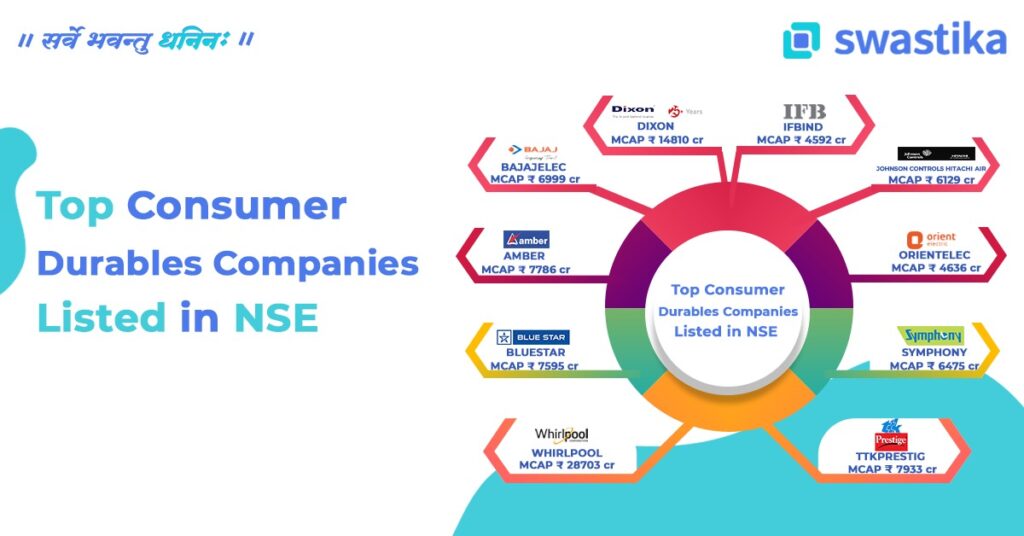 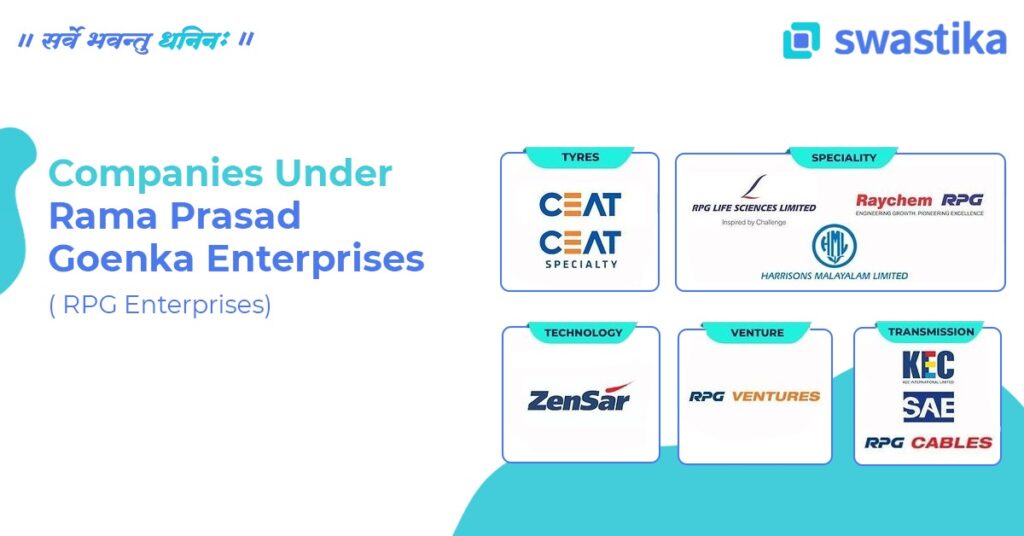