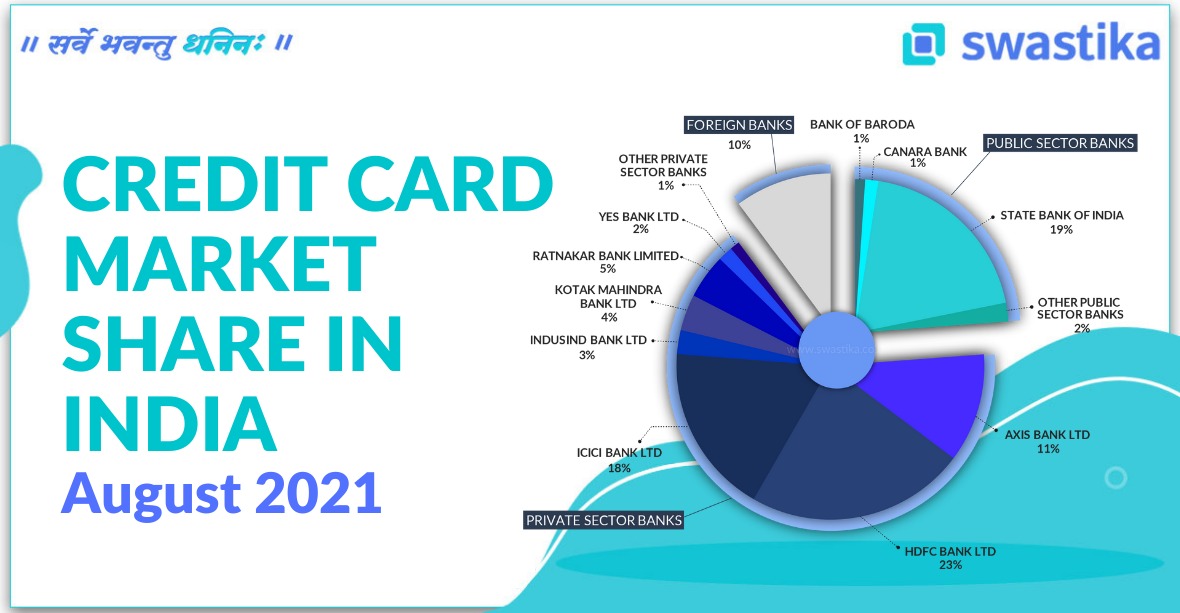 In India, there are 74 issuers of credit cards, including the top three Indian private banks (HDFC Bank, Axis Bank and ICICI Bank). The credit card markets of India continue to be significantly underpenetrated, though.

HDFC Bank is the market leader with the greatest share in the credit card sector, while the share of City Union Bank is the lowest. Despite the Reserve Bank of India’s prohibition on issuing new credit cards in the previous eight months, HDFC Bank has been able to preserve its leading status with a 23.06% market share. Let us consider India’s Credit Card market share:

Private banks are banks where private shareholders and not the government own a majority of their holdings. Private sector banks have private promoters, they are managed and controlled and they are allowed to function according to market forces. There are typically regulated hence guaranteeing the security of public deposits entrusted to such entities and is also governed by directives issued periodically by central banks.

Public sector banks are the largest kind of government-controlled banks in India, with a majority share (i.e. above 50%) held by the Government of India’s finance ministry or Indian state finance ministry. Gazette officers are those employed by officers and their subsidiaries. The workers that work for these particular organizations and their subsidiaries are likewise fully qualified officials. These banks’ shares are listed on the stock exchanges.

The majority of foreign banks in India are foreign bank subsidiaries. They come from overseas promoters and are managed. In India, some international banks are Citibank, Bank of America, Standard Chartered Bank and Hong Kong Bank.

The expenditure on credit cards grew strongly, from 2015 to 2019, with the CAGR rising by 32 percent. In all, the increase in credit card expenditures should still reach Rs. 15 trillion by 2024. The Government has fostered its goal of a cashless society, digitization, e-commerce and the growth of its POS infrastructure. 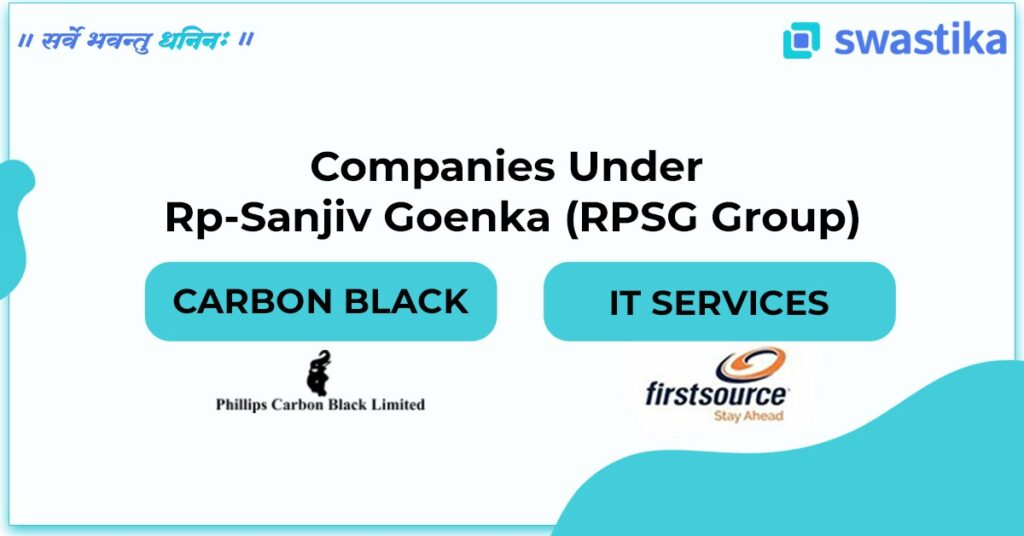 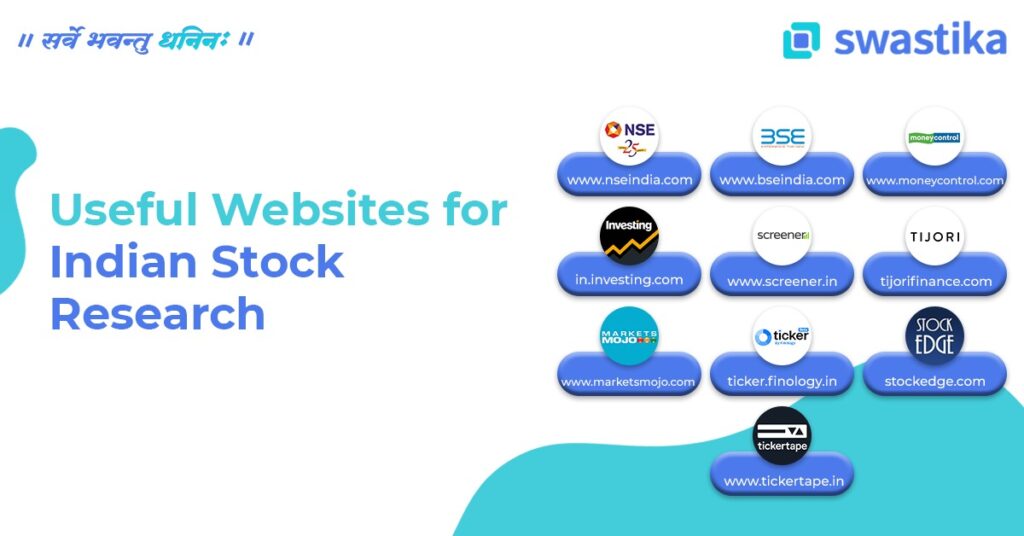 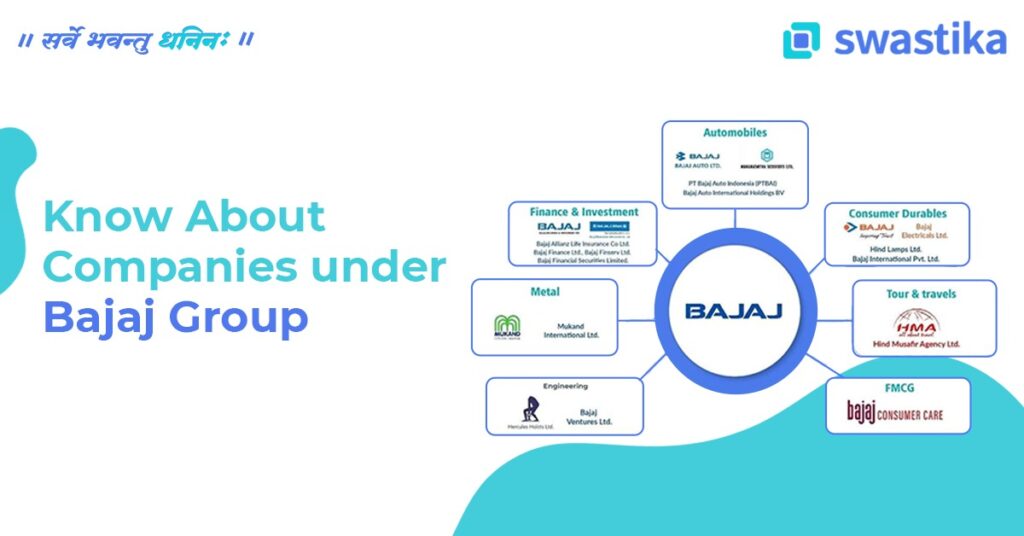