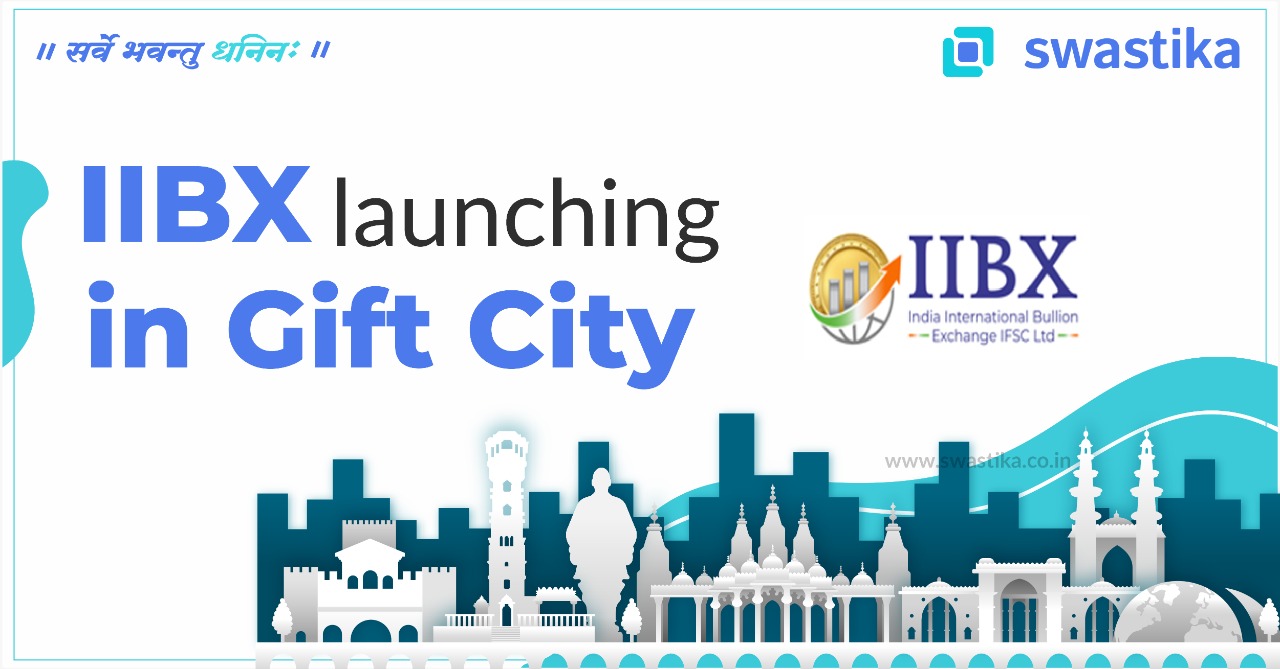 Launch of  international bullion exchange in India at GIFT City

The prime minister launched the primary international bullion exchange in India at the nearby Gujarat International Finance Tec-City (GIFT City).

According to this arrangement, the NSE-IFSC order matching and trading platform are going to be used for all orders on Nifty derivatives placed by members of Singapore Exchange Limited (SGX).

In addition to accelerating the financialization of gold in India, this exchange would offer effective price discovery with the assurance of ethical sourcing and quality.

Why was it formed?

Foreign investors who don’t want to register and trade in India sometimes buy Nifty contracts on the Singapore Exchange. At its peak, trading on the Nifty made up the maximum amount as 10% of the revenues at the Singapore Stock Exchange. Amid worries that foreign traders may migrate their trading activities to Singapore, India’s stock exchanges agreed in early 2018 to cease granting licences for her indexes to foreign bourses starting in August 2019.

SGX pulled NSE into a legal battle once the contract was terminated. The dispute was ultimately arbitrated. After deciding to sign a connection agreement at Gift City, the exchanges opted to finish the arbitration in September 2020.

India is the second-largest consumer of gold worldwide. the most important importer of precious metals, it brought in 1,069 tonnes of gold in 2021, a rise of 430 tonnes from the year before. the state has strict regulations for gold.

Only organisations and banks that the Federal Reserve Bank of India (RBI) has approved are now allowed to import gold.

The term “bullion” refers to high purity physical sorts of gold and silver that are frequently kept as bars, ingots, or coins. Bullion is usually held by central banks as reserves or owned by institutional investors, and it’s even regarded as legal money. The Bullion Spot Delivery Contract and Bullion Depository Receipt (BDR) with underlying Bullion as a Financial Product and related services as Financial Services were announced by the govt in August 2020.

Through authorized banks and organisations, the import of gold was liberalised within the 1990s. then, accredited jewellers in India were for the primary time permitted to import gold directly through IIBX. This conversation is critical in and of itself. Jewellers must be longtime trading member’s clients or trade partners in order to qualify for this.

IIBX are going to be led by Ashok Gautama as MD and CEO. before taking over in February 2022, he was employed with IDBI Bank. He formerly had an edge in the State Bank of India (SBI).

This would make it possible for authorised jewellers to import gold directly through IIBX, which is governed by the International Financial Services Centres Authority (IFSCA).

NRIs and institutions also will be eligible to participate in the exchange after registering with the International Financial Services Centre Association.

The establishment of IIBX is anticipated to empower India to require its proper place in the global bullion market and provide services to the global value chain. This affirms the govt of India’s commitment to giving India the ability to influence global bullion prices as a major consumer 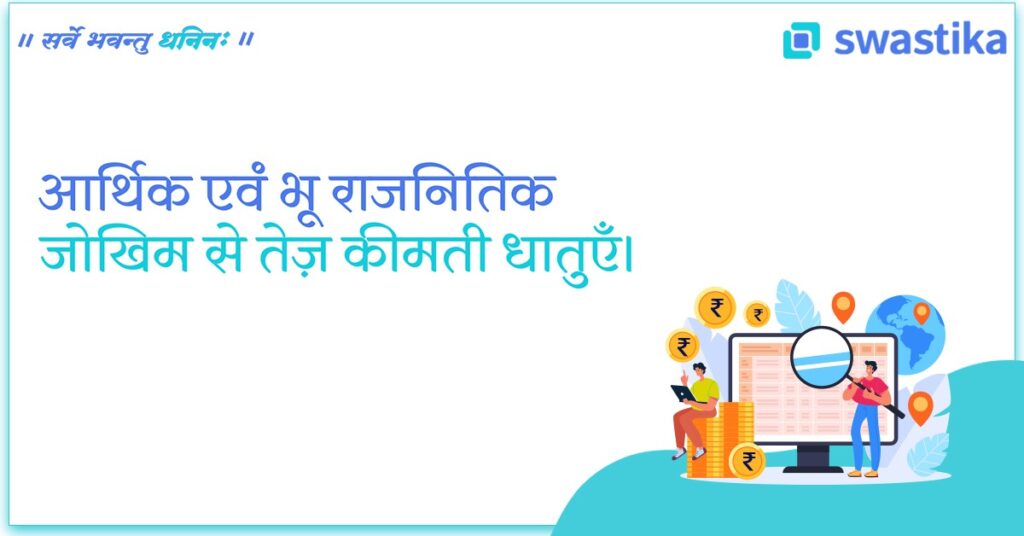 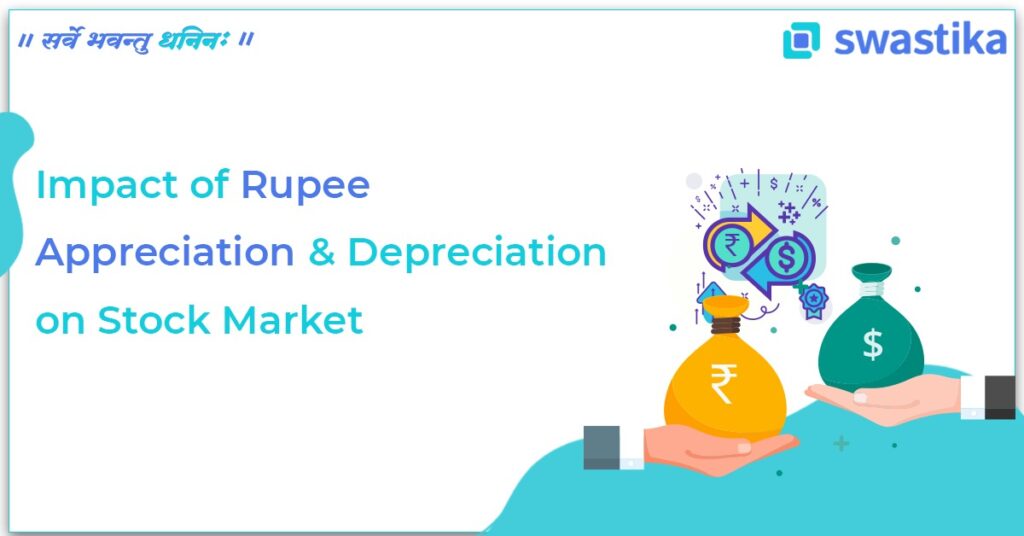 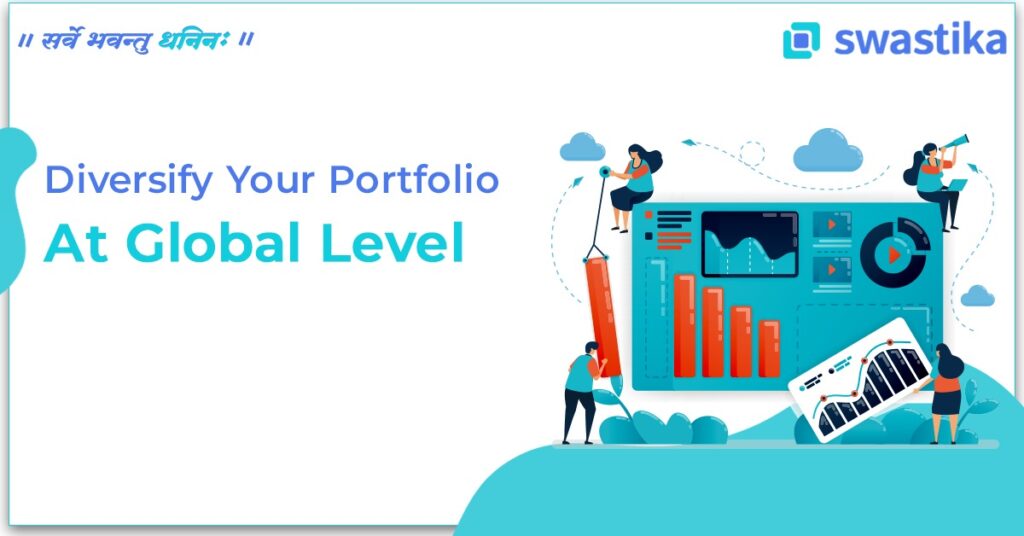