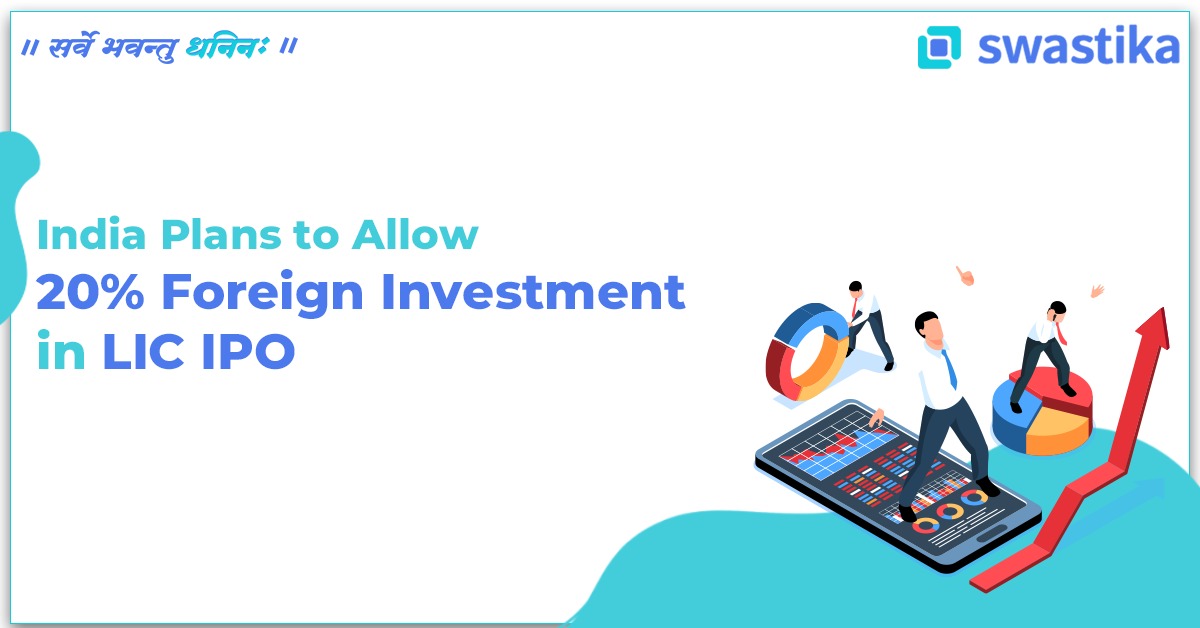 India is planning a proposal to let foreign investors buy up to 20 percent stakes in the upcoming LIC IPO. The whole information was provided by a person with knowledge of the matter, that would allow them to participate in the nation’s biggest IPO i.e LIC.

The listing of LIC as an IPO is the government’s biggest move towards public offering as the government is expecting to raise 900 billion rupees from its stakes sale.

Also, the government is planning to amend its FDI rules so that the investors will purchase shares without the government’s approval. According to the act of parliament of India, LIC is a special Indian entity, and hence not all have an opportunity to buy its stakes.

Besides, GOI, the RBI, and IRDAI also regulate foreign investment in the Indian insurance sector.

As of now, the FII’s are allowed to hold up to 74% of private insurance companies and 20% up to state-owned banks, however, they have no right to buy shares in LIC.

Before the year ends, the government is all set to complete its listing procedures and hence selected 10 merchant banks out of 16 that had bid to manage LIC IPO.

The government has selected the top 10 global and Indian merchant bankers to manage the mega-IPO of the country’s largest insurer LIC.

Furthermore, the Government of India also selected Kfintech as the registrar, share transfer agent and concept communications as the advertising agency before launching the LIC IPO.

According to DIPAM (Department of Investment and Public Asset Management) secretary Tuhin Kanta Pandey, the government has finalised the book-running led managers and other advisors for LIC IPO.

Looking actively at the whole matter, DIPAM had already appointed a legal advisor for the stake sale and the last date for placing bids for the same was 16 September.

The government also allows foreign investors to buy stakes in LIC IPO. However, as per the LIC Act, there was no provision for foreign investment earlier, the GOI along with SEBI has come with proposed norms regarding FII’s participation as a result of which they are allowed to purchase up to 20 per cent in this IPO.

If you look at the size of the IPO, then it is expected to be far larger than any other IPOs that have launched in the primary market.

The public listing of LIC will give bountiful benefits to the Indian government as its disinvestment target will be Rs 1.75 Lakh Crore in FY 2021-22.

This financial year, Rs 8,368 Crore has been mopped up through minority stake sale in PSU and sale of specified undertaking of the unit trust of India stake in Axis Bank.

LIC to Draft IPO Papers with Sebi Next Month

After selecting the best merchant bankers for managing the LIC IPO, the fresh move that will be taken by LIC is to draft DRHP next month. As per the finance ministry official, the plan is to bring the IPO within this fiscal, and we have set fixed timelines in regards to the IPO.

The DRHP would be filed in November 2021, i.e next month. Once the Draft Red Herring Prospectus is filed, the merchant bankers will open domestic and global roadshows for investors all over the world.

The government has appointed Cyril Amarchand Mangaldas as a legal advisor for the IPO.

The government’s objective then is to list the insurance behemoth within the current financial year ending in March 2022. The ministry is in the process of getting the embedded value of the LIC and once that is done, the ministerial panel will decide the government stake that will be divested in the IPO.

The listing of LIC is important as through it, the government will get a benefit of Rs 1.75 Lakh Crore.

As per the economic time’s report, three companies including national fertilizers limited, Mishra Dhatu Nigam and Rashtriya Chemicals and Fertilisers Limited are likely to get divested through an offer for sale before LIC IPO launching.

It is estimated that 10% of stake sale of LIC would give a big amount of Rs 1 Crore to 1.5 Crore.

The price band of LIC IPO is estimated at Rs 400-600 shares taking into account total capital and valuation. The paid-up capital is reported is Rs 25000 Crore while the total valuation of the IPO would be between 10-15 Lakh Crore.

LIC covered a market share of 69% in the life insurance space. 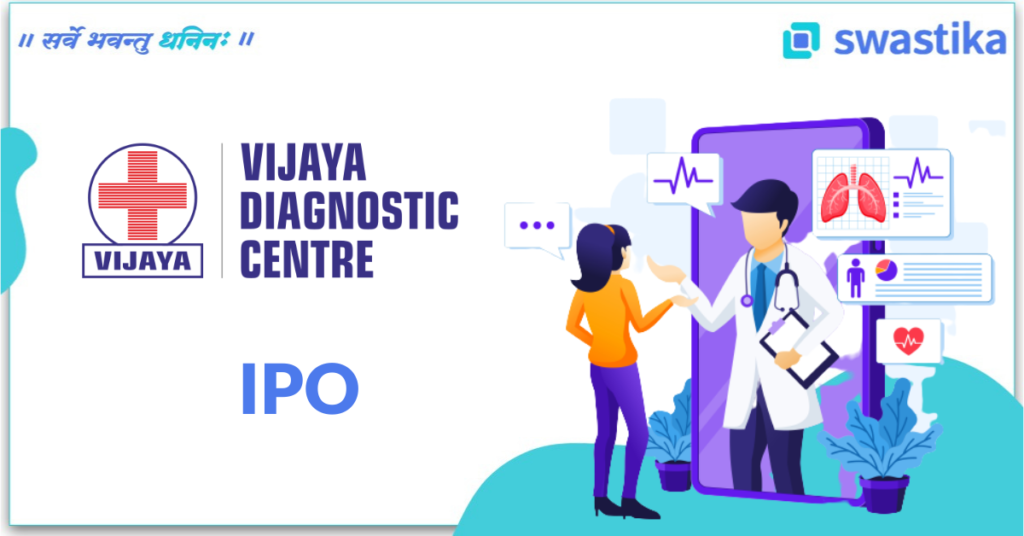 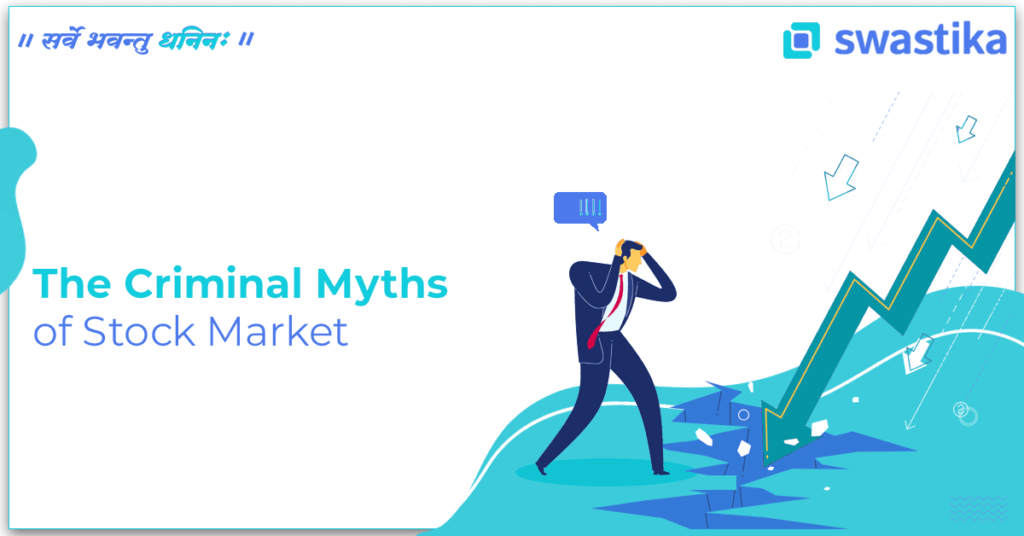