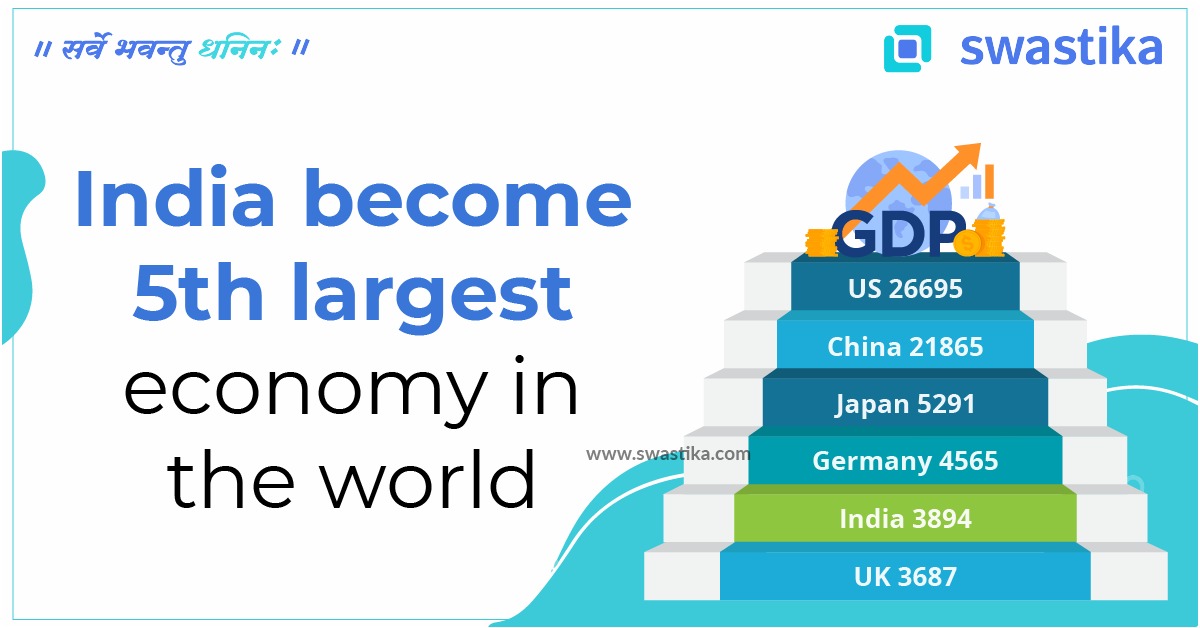 India outpaced the UK to become the 5th largest economy

The IMF’s World Economic Outlook database shows India overtaking the U.K. in dollar terms on an annual basis this year with a GDP of $3.53 trillion compared to the U.K.’s $3.38 trillion.

According to adjusted figures and the dollar exchange rate on the last day of the relevant quarter, the Indian economy was worth $854.7 billion in nominal cash terms in the three months ending in March. The United Kingdom was $816 billion on the same basis. a country with the highest inflation rate in four decades and growing recession risk, which the Bank of England predicts might persist well into 2024.

According to reports, the UK’s ranking decline is the result of the nation’s rising cost of living. For the first time since 1982, the nation saw double-digit consumer price inflation last month. With the pound losing 8% versus the rupee this year, sterling has underperformed the dollar relative to the Indian currency. In the second quarter, UK GDP increased by just 1% in real terms; after accounting for inflation, it decreased by 0.1%.

Indian equities have recently had a global-beating recovery, moving their weighting into second place in the MSCI Emerging Markets Index, only behind China’s.

India’s GDP grew by 13.5% in the first quarter of FY23. India’s GDP is probably going to develop the quickest in the current fiscal year at this rate. Nirmala Sitharaman, the Union Finance Minister, has disclosed that India’s Gross Domestic Product (GDP) growth will continue to grow at 7.4% in FY 2022–23 and in FY24 as well.

However, economists worry that the prospect of a global recession and rising interest rates might stifle growth in the ensuing quarters.

A variable monsoon is also expected to have an impact on rural demand and agricultural growth. Economists are also said to be concerned about the manufacturing sector’s decreasing growth rate of 4.8% and the fact that imports are outpacing exports.

India is expected to benefit in the coming days as China’s aspirations for fresh investments slow down.

Despite its great economic progress, the country nonetheless has its share of obstacles. According to the World Bank, access to development and new opportunities has been unequal and varies by area.

Furthermore, India is home to  25% of the world’s poor. According to the UN, just 39% of its rural populations have access to sanitary facilities, and nearly half of the population still defecates in the open.

Although India overtook the UK there is a disparity in per capita income between the two countries caused by the size of India’s population India has 1.3 billion inhabitants, which is three times the combined populations of the UK, France, Italy, and Brazil, vs the UK which has a population of 068 bn. 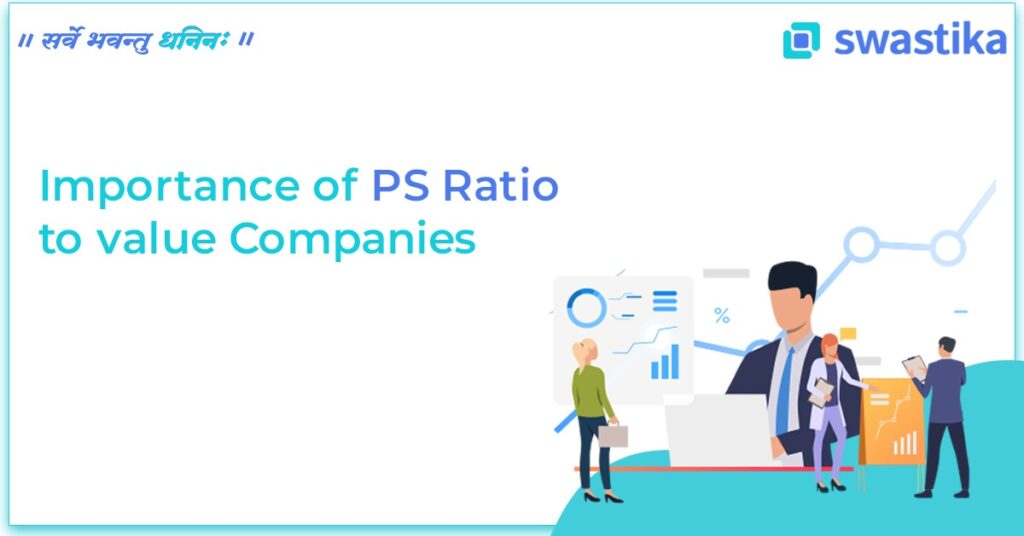 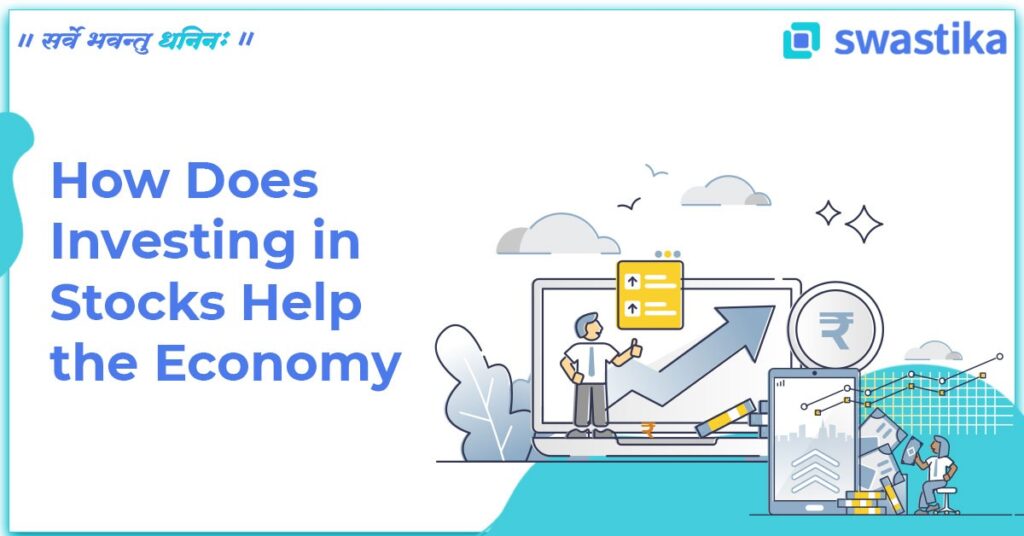 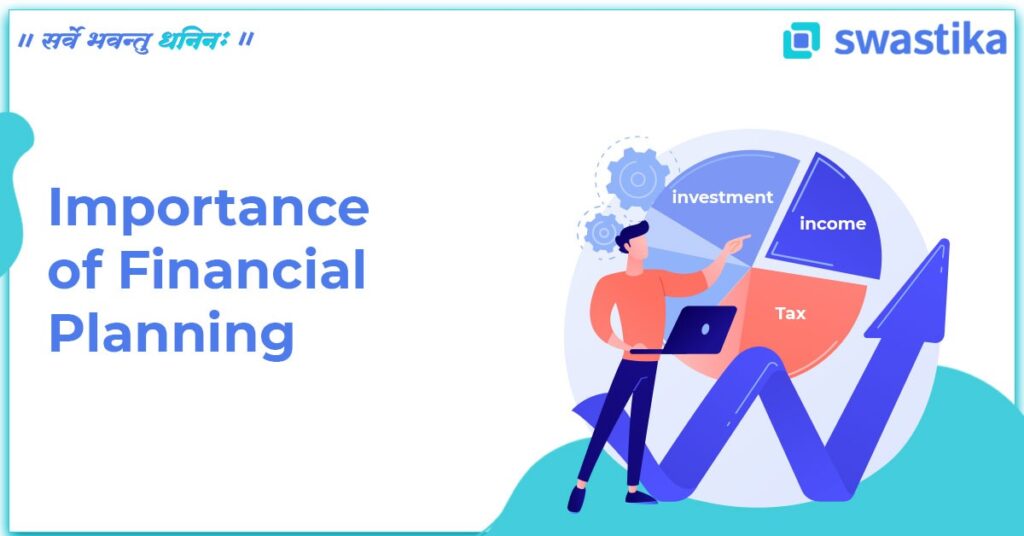