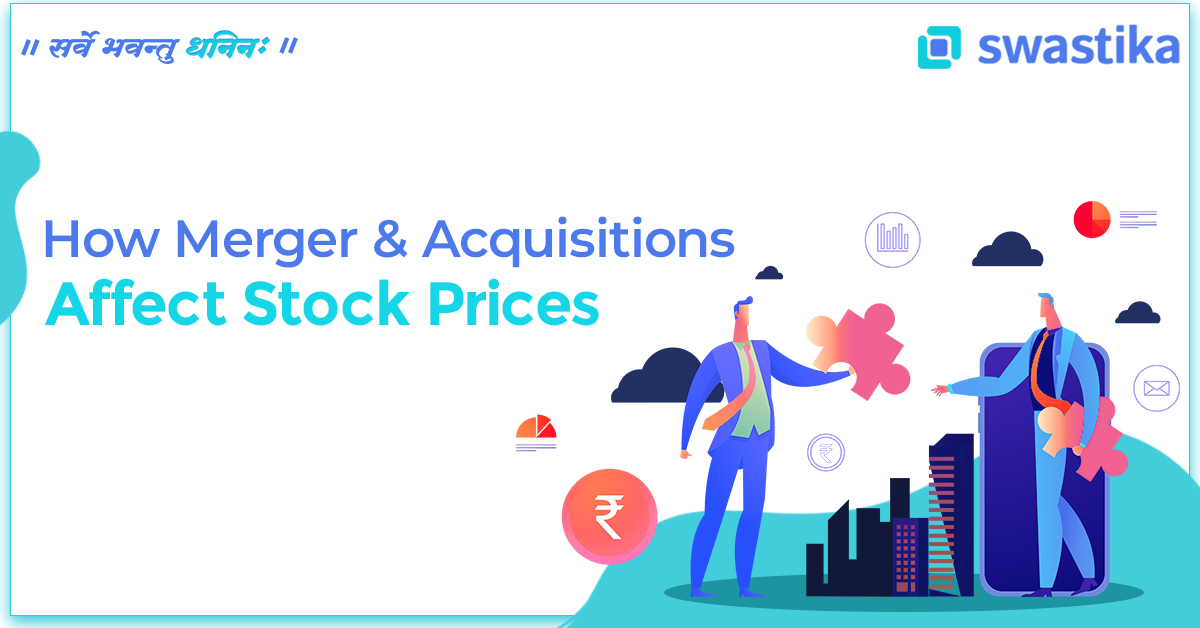 As there are several ways in which two companies can combine, one of the most common processes is Mergers and Acquisitions. If two companies want to combine to form a big company, there are numerous reasons behind it: increasing market share, minimizing competition, increasing geographical reach and more.

Although, there are many companies who go into the merger and acquisition process, yet they are still not recognised. This is because either these companies are not big enough to catch the fresh headlines of the news.

Today we will talk about mergers and acquisition and how does it impact stock prices:

What are Mergers and Acquisitions?

Mergers is an act where two companies of similar sizes and structure combine to form a new company. It is important to note that mergers usually happen between the companies which are considered equal in many ways.

There are different types of mergers:

A horizontal merger refers to a business consolidation between two companies operating in the same sector and selling similar products. A horizontal merger can be done to reduce competition, make more market control and benefit from the economy from the sale.

When two companies provide different supply chain functions including product development/selling cycle for a common good service, then it is known as a vertical merger. For instance, a manufacturing company can vertically merge with a raw material provider to create a bigger company.

When two or more companies in unrelated business activities merge and create synergy to enhance value, boost performance and save cost. In simpler terms, conglomerates consist of companies that don’t have much in common.

In the product extension merger, two companies operating in the same sector and having a similar target audience with the aim of creating a new company with a huge range of products.

When two companies operate in the same sector but different markets come together to form a big company with an objective of a bigger client base and the wider market.

As mergers are all about the amalgamation of two companies, Acquisitions is, however, initiated by a larger company to absorb the smaller ones. It is a process where one company purchases more than 50 per cent of another company’s shares to gain control of that company.

If a company purchases more than 50% of a target firm’s stock, then the acquirer has a full right to make decisions about the newly acquired assets without the approval of the company’s other shareholders.

The primary reason for the acquisitions of smaller companies by large companies are:

When a large company that has reached its full limit of operations, resources, logistics. Then it might start looking at young and promising companies to acquire and incorporate into its revenue stream.

Effects of Mergers and Acquisition on Stock Prices

Every merger or acquisition marks a great impact on the stock prices of the participating companies. Here, we will highlight the effects of mergers and acquisitions:

You may notice high volatility in the stock prices of the companies who are getting involved in mergers and acquisition.

The process of merger and acquisition is quite a long term process where several things need to be taken care of before signing the merger agreement. Many traders and analysts predict the outcome of a company and assess whether the new company post-acquisition will be stronger than the previous one or not. This gives a lot of information to the investors regarding the stock market volatility.

Therefore as an investor, if you invested in the stocks of the companies that are undergoing merger and acquisition, then expect the stock prices to be volatile during the process.

Stock prices make a huge impact on the companies that are going through the process of mergers and acquisition as it depends on the wide range of factors like macroeconomic factors, market capitalisation and more. Usually, when the merging companies are similar in size, profitability and achieve an advantage, experience a hike in the stock prices.

The volatility in stock prices tends to increase in its trading volume which further increases the stock market prices. Once the merger process is complete, the stock prices of the company are generally higher than the price of each underlying company.

Here, the investor made a belief that an acquisition takes place only when both the acquirer and acquiree benefit from the deal. The acquirer agrees to make a deal if it sees potential in it and the targeted company accepts the deal if the purchased price offered is greater than its current market price.

In an acquisition, the market tends to choose favourites. In other words, investors tend to look for winners and losers in the proposed deal. Since the acquiring company is making the purchase, unless the profitability of the deal is not evident to the investors, the stock price of the acquiring company tends to get affected negatively. 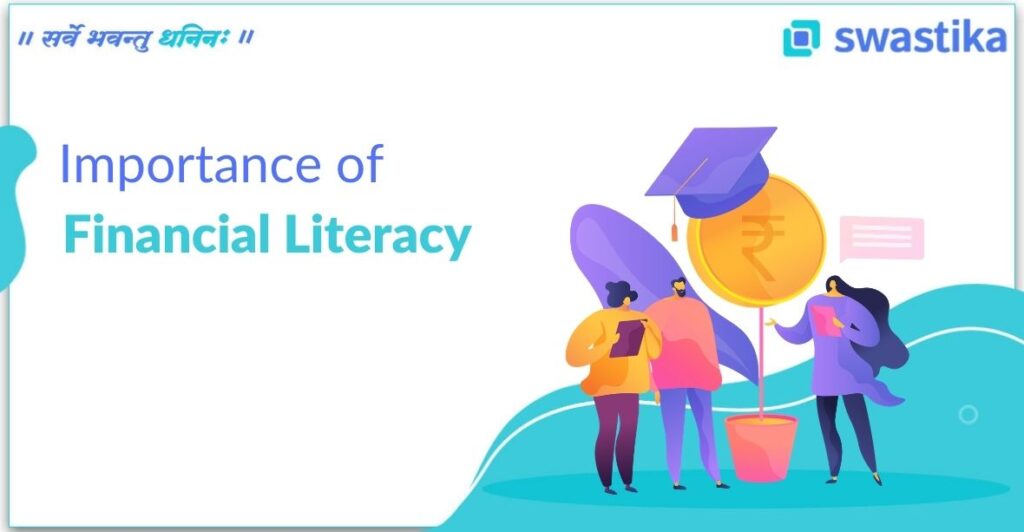 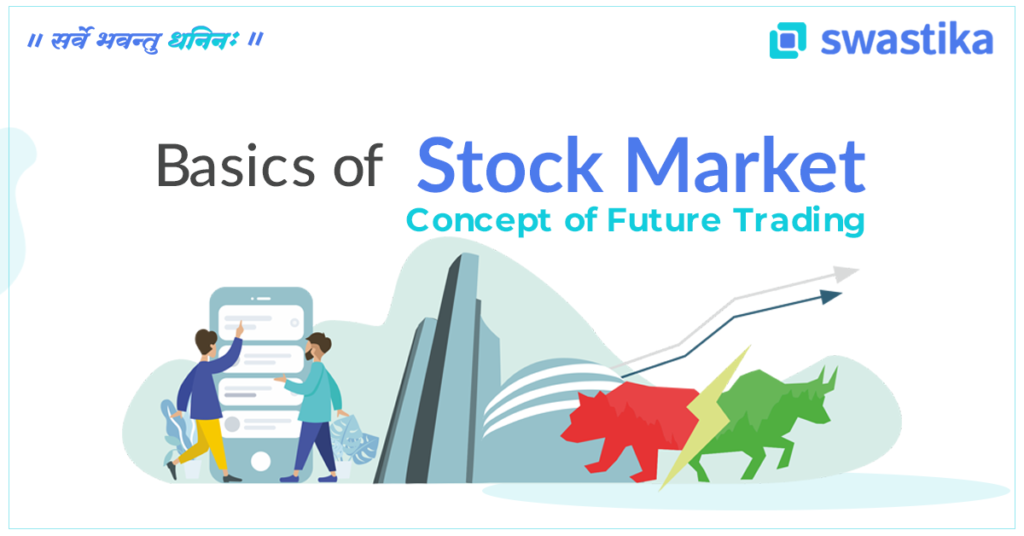 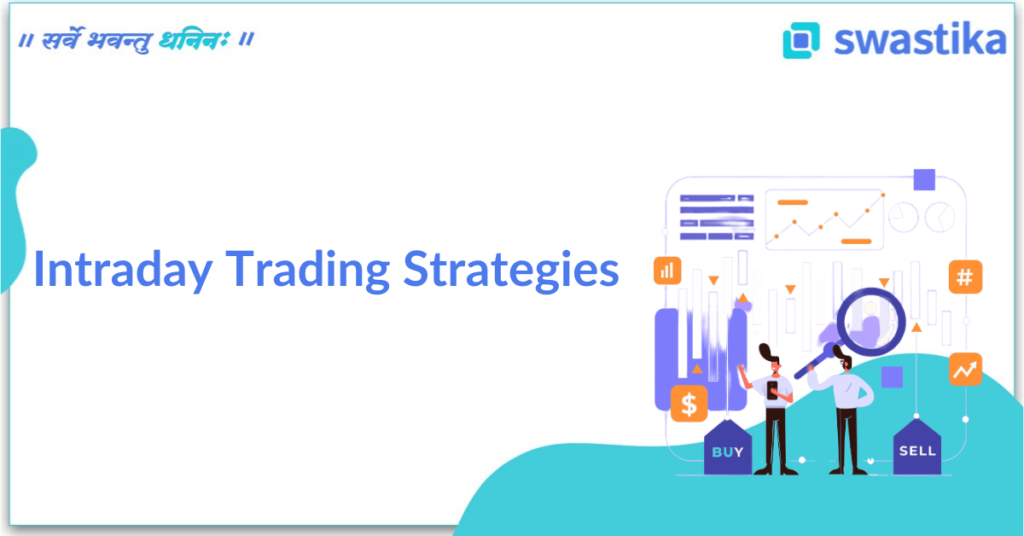