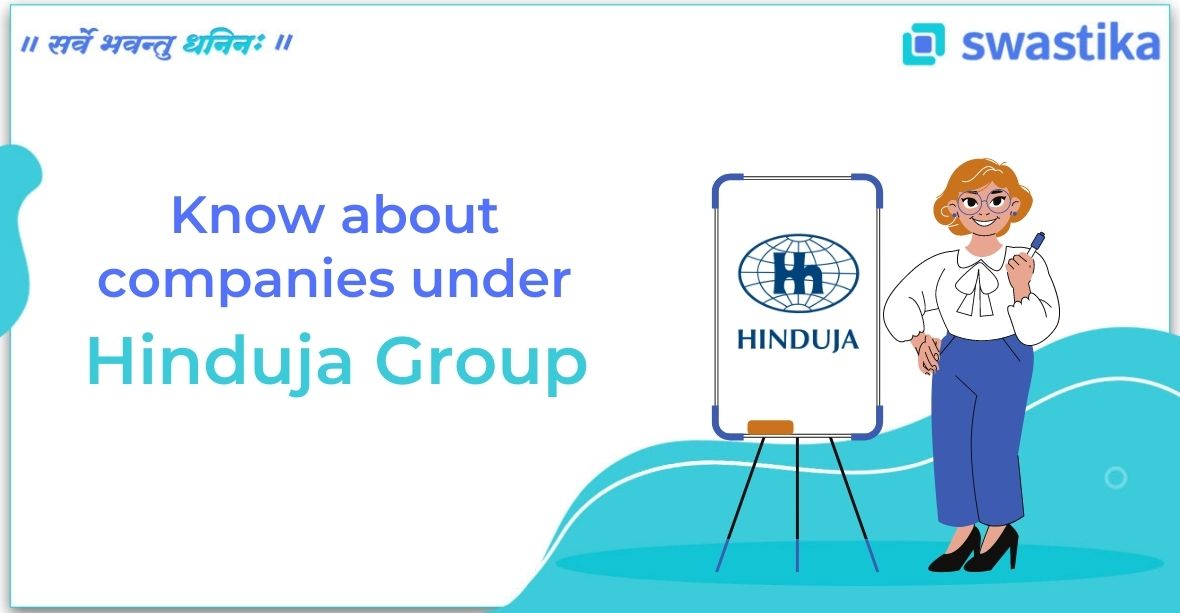 In 1914, the company was founded by a man, who was having a great visionary to build an empire named Parmanand Deepchand Hinduja, established a family business that spread rapidly throughout the world. In 1919, Company’s started its International operation in Iran, but after the Islamic revolution, it was moved to Europe.

Group Chairman Mr Srichand P. Hinduja along with his brothers Gopichand, Prakash, and Ashok Formulated and Implemented a strategy for the diversified growth of the group and transformed it into an international level.

Presently companies are operating in 38+ countries with 150,000+ team members. Today Hinduja Group has become one of the largest diversified groups not only in India but also in the world.

Groups are operating in Banking & Finance, Automotive, Healthcare, IT, Media, Power, Real-estate, Oil, and so on. 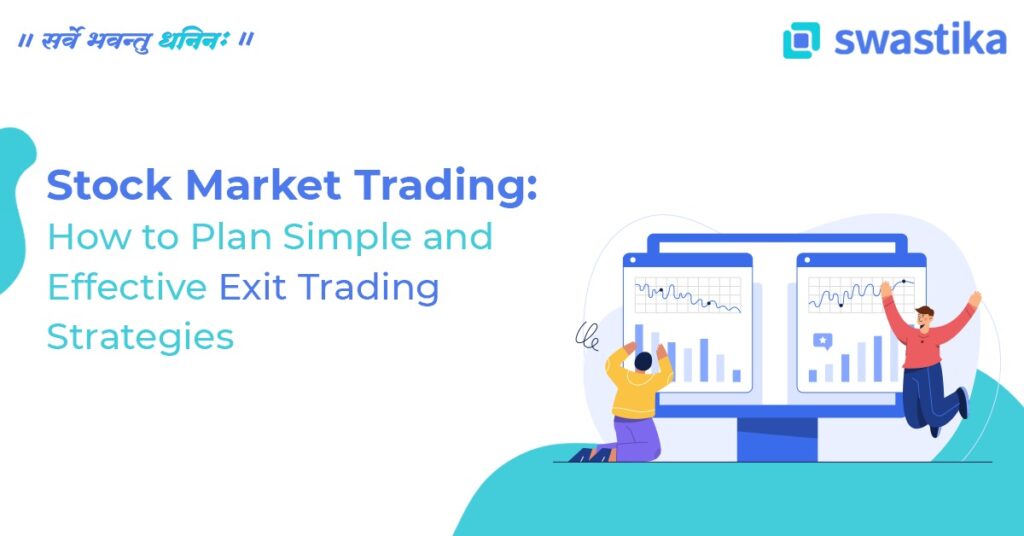 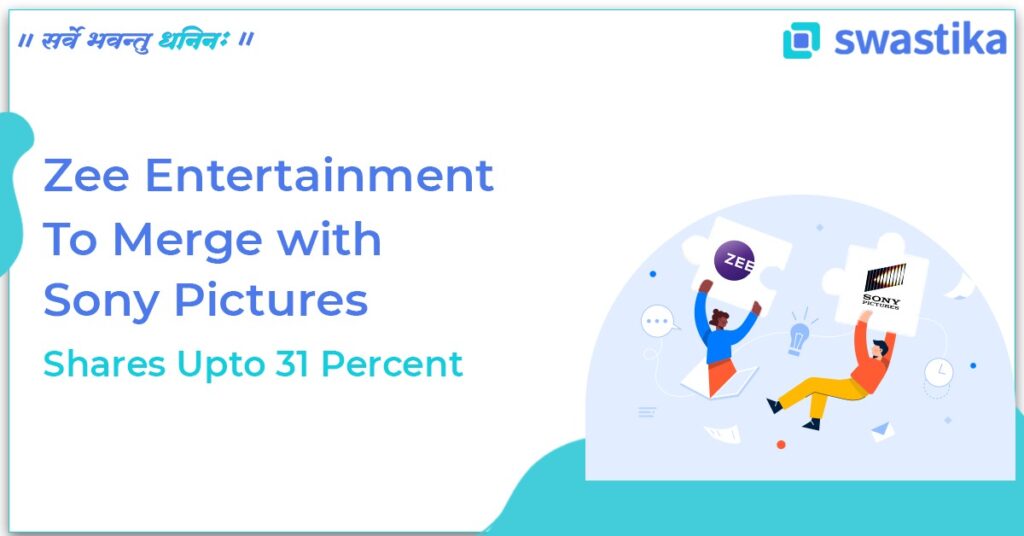 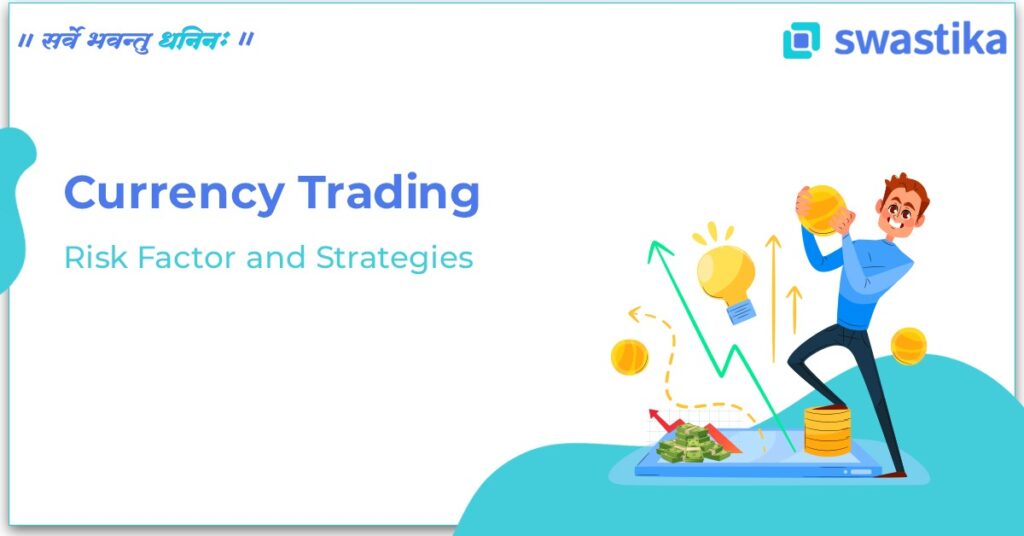