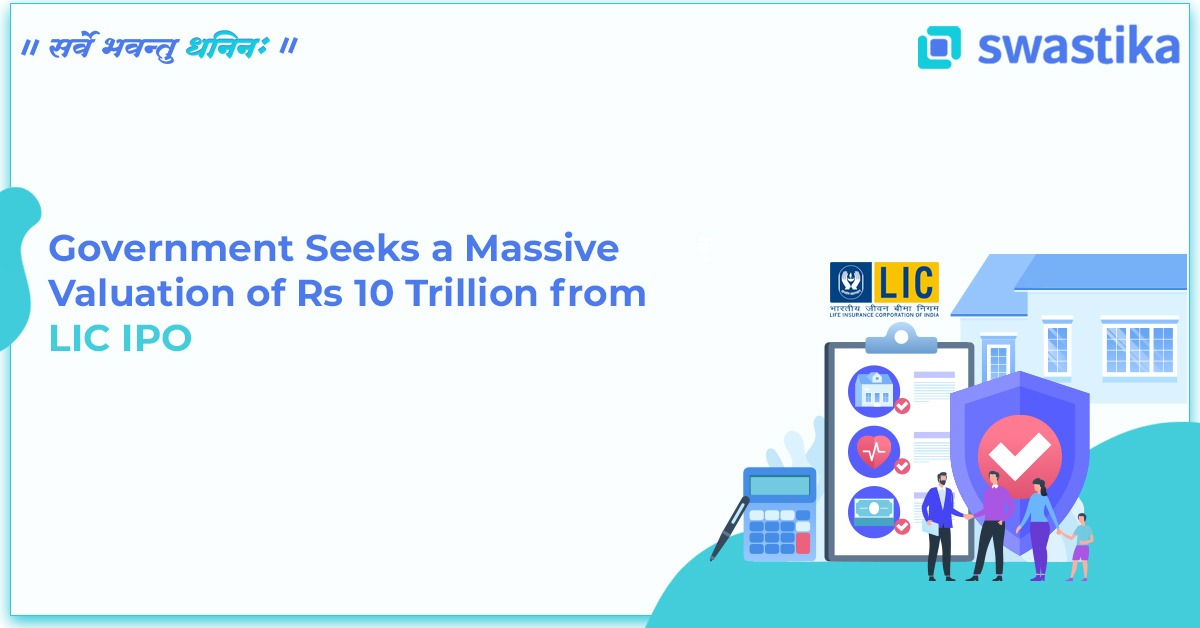 The government intends to sell a 5-10% stake in the LIC by means of IPO. Through this, the government raise to 1 Lakh Crore according to the people with the knowledge of the matter who have requested to not be recognized, as the matter is confidential.

This, in turn, will help the government to meet Rs 1.75 trillion disinvestments in the current fiscal.

Although the valuation is much lower than Jefferies’ estimate of Rs 19 crore, it can come under the category of RBSA Advisors’ whose estimated valuation is considered as Rs 10 Lakh Crore to Rs 11.6 Lakh Crore.

The central government is pushing ahead with LIC’s IPO to help plug a widening budget gap as it aims to raise Rs 1.75 Lakh Crore via disinvestment. The LIC deal is vital to the government accomplishing this objective.

Why LIC IPO is Crucial for the Indian Government?

From Rs 1.75 Lakh Crore disinvestment, Rs 1 Lakh Crore will be made from the sale of stakes in the financial institution and PSU banks. The leftover of Rs 75,000 Crores will come as a CPSE disinvestment receipt.

Above all, while LIC will have autonomous directors and operate in a corporate structure, it will carry on with the sovereign guarantee. This could end up being of great comfort to the investors and foreign portfolio investment.

Investors met government and LIC authorities last week to officially start the deal process. A listing is expected between January and March in the FY22 said a news official.

This means that the central government could fuel LIC with more capital if the need emerges.

LIC IPO: Mother of All IPOs

The offer for sale in LIC IPO could be the mother of all IPOs so far in India – said, research analysts. In spite of the fact that there will be hunger, the sale begins at the end of the financial year which implies that it could deplete the liquidity and impact the secondary market to some extent, analysts said.

The LIC IPO is the biggest plan of the Indian government to raise 1.75 trillion rupees by selling its assets. The money earned after the launching of LIC IPO would be used to minimize the country’s budget deficit which is calculated as 6.8% the current year.

The government plans to list LIC shares in the first three months of the year 2022. Earlier, the IPO was planned to be launched at the beginning of the fiscal year April 1, 2020. However, it got delayed due to the covid 19 and the pandemic issues which interrupted the IPO process to a greater extent.

Calculating the valuation of the biggest insurance company in India is without a doubt a challenging job. LIC, which cover the total size of India’s mutual fund industry, holds $ 511 billion of assets. The firms, that has been appointed to work on the valuation process, will look through million trillion of policies to represent the parameters such as morbidities, mortalities, lapses and surrenders. Additionally, they need to compute the worth of LIC’s fixed property across its 2000 branches.

Few people know that LIC release its balance sheet only once a year and there is no exact number to arrive at its embedded value that incorporates the current worth of future benefit with the net value of assets.

Japan Post, whose privatization began in 2015, was Japan’s greatest holder of bank stores and its biggest backup plan while it ran the public postal service.

Like LIC, it was exceptionally apparent, with the greatest chain of retail facades in Japan and a fleet of 86,000 motorbikes for mail conveyance.

Saudi Aramco, which organized the world’s greatest IPO in 2019, was in like manner an image of Saudi Arabia’s economy might be creating almost 90% of the Saudi government’s income.

The huge measure of liquidity presently kicking around in worldwide monetary business sectors could help the IPO sail through. Organizations have raised about $10.2 billion through IPOs in India so far this year, putting 2021 on target to beat the unsurpassed record of $11.8 billion.

Market observers now see great potential in LIC IPO as it may heavily improve future growth as well. Insiders predict that if 22 lakh agents sell one policy per year, it will result in huge volume.

Apart from that, the LIC of India comes with a huge investment portfolio that can create a massive investment return in the future. 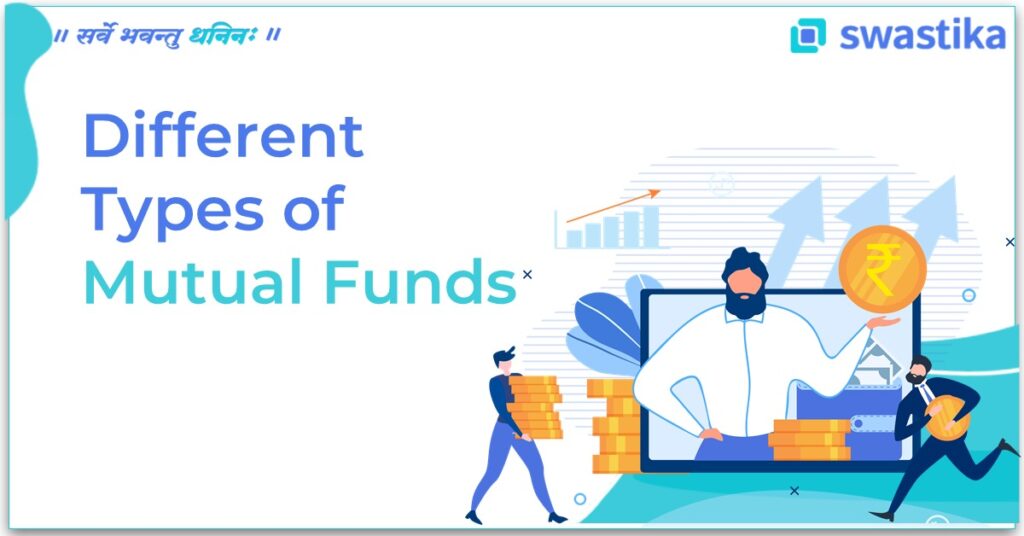 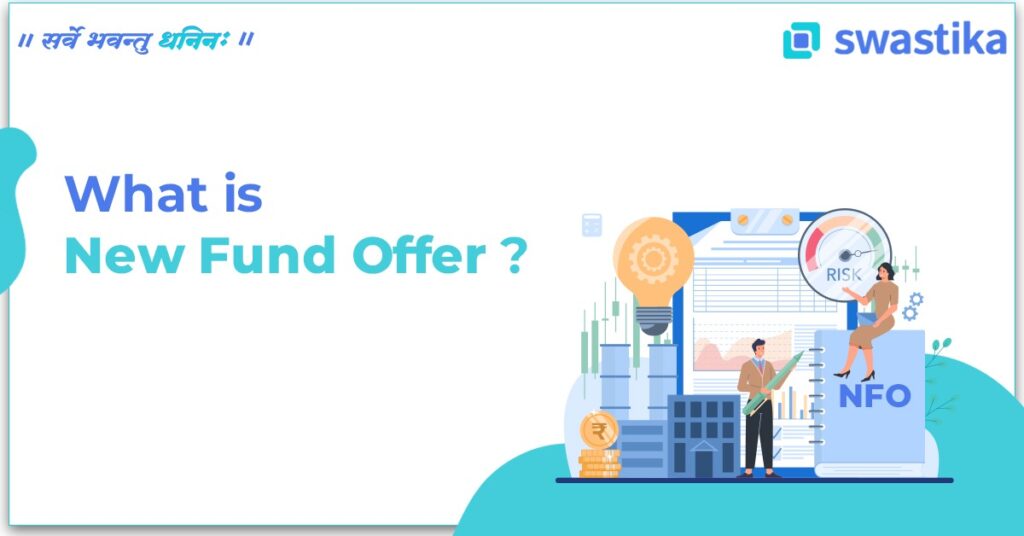