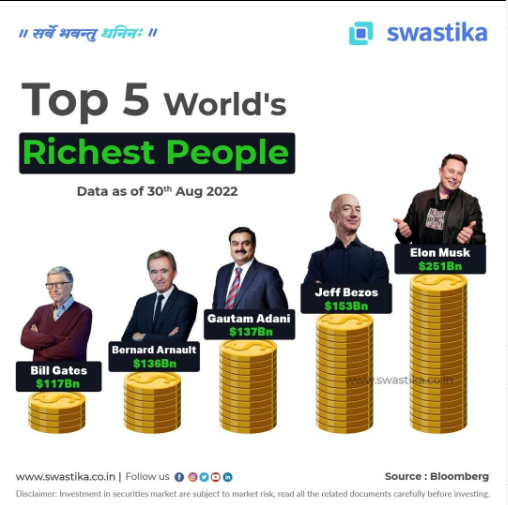 Gautam Adani is the third richest person in the world

For the first time ever, an Asian businessman, Gautam Adani, surpasses Bernard Arnault of France to become the third richest person in the world. With a net worth of $137 billion, the 60-year-old business tycoon ranks third on the coveted list behind Elon Musk and Jeff Bezos

Elon Musk, the CEO of Tesla, net worth is $251 billion, while the net worth of Jeff Bezos, the founder, and CEO of Amazon, stands at $153 billion

The net worth of Bernard Arnault, who slipped to fourth place, has come down to $ 136 billion due to a decline of $ 1.37 billion. India’s Mukesh Ambani is out of the top 10 on this list and his wealth is at $ 91.9 billion.

Adani, who was born in a middle-class family in the western state of Gujarat’s Ahmedabad, dropped out of college to take a temporary job in the diamond business before starting his export business in 1988. He was given a contract in 1995 to construct and run a commercial shipping port in Gujarat’s Mundra, which has subsequently expanded to become India’s largest port. Adani expanded at the same time into coal mining and thermal power generation in India and abroad.

Adani Group and its business

Gautam Adani is a co-founder of the Adani Group, which operates the largest port and trades in coal in India. Adani’s estimated net worth increased from $71.4 billion to $143 billion in the previous year. According to Forbes, Adani Group generates $13 billion in annual revenues.

After Tata Group and Reliance Industries, Adani Group is the third-largest conglomerate in the nation. Adani Enterprises, Adani Green Energy, Adani Ports and Special Economic Zone, Adani Power, Adani Total Gas, Adani Wilmar, and Adani Transmission are seven of the firms that are listed on the BSE. These seven publicly listed firms are listed in different sectors like energy, ports and logistics, mining and resources, gas, defense and aerospace, and airports industries In its respective business sectors, the Group has developed a dominant position in India.

Airports, cement, copper refining, data centers, green hydrogen, petrochemical refining, highways, and solar cell manufacturing are just a few of the new emerging industries that Adani Enterprises has extensively invested in over the past five years.

Adani is growing its corporate empire by purchasing companies in many industries. Adani Groups has made some significant purchases, including

On August 23, Adani Group stated that its subsidiary AMG Media Network Ltd (AMNL) has begun the process to buy 99.99% of NDTV promoter RRPR Holding through Vishwapradhan Commercial (VCPL) (RRPR). An open offer to acquire up to 26% of NDTV will be made as a result.

In May of this year, Adani Group announced that it will acquire Holcim AG’s Indian cement operations, for $10.5 billion making it the No. 2 cement producer in the world. The transaction is the biggest Adani acquisition that has ever been made.

On August 19, Adani Power announced that it will acquire DB Power, the operator of thermal power plants, for an enterprise value of Rs 7,017 crore.

In mid-July, Israel announced that it had agreed to a $1.18 billion deal to sell the Haifa Port, a significant commercial hub on its Mediterranean coast, to Adani Ports and the nearby chemicals and logistics company Gadot.

Earlier this month, Adani Enterprises announced that a subsidiary will buy the toll roads in the Indian states of Andhra Pradesh and Gujarat from Macquarie Asia Infrastructure Fund for Rs 3,110 crore.

Adani claims he wants to be the biggest producer of green energy in the world and plans to invest up to $70 billion in renewable energy. 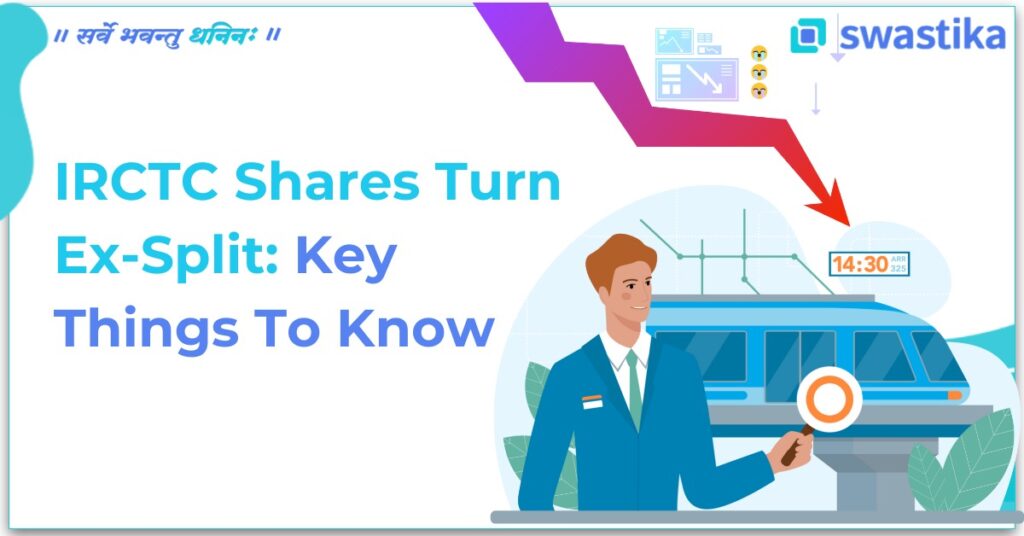 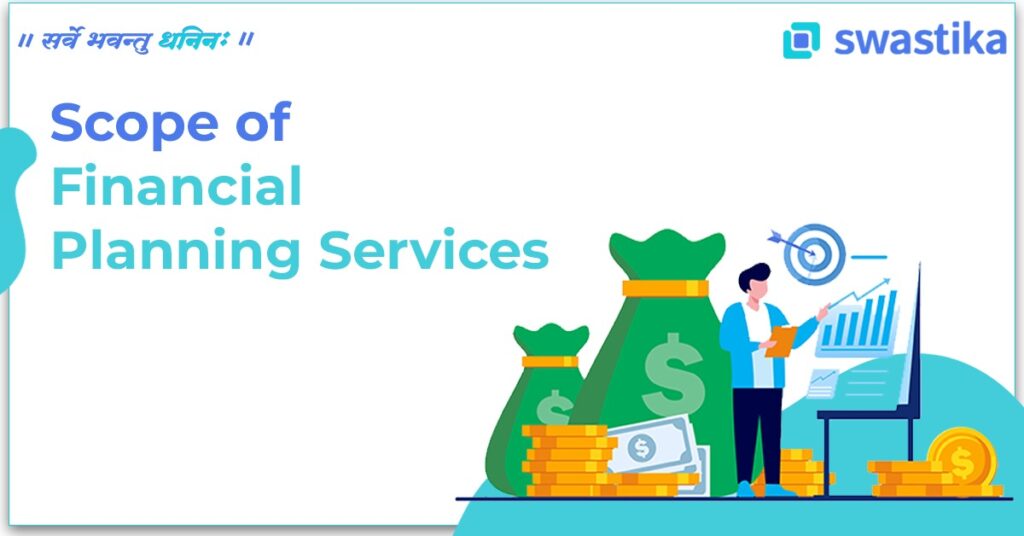