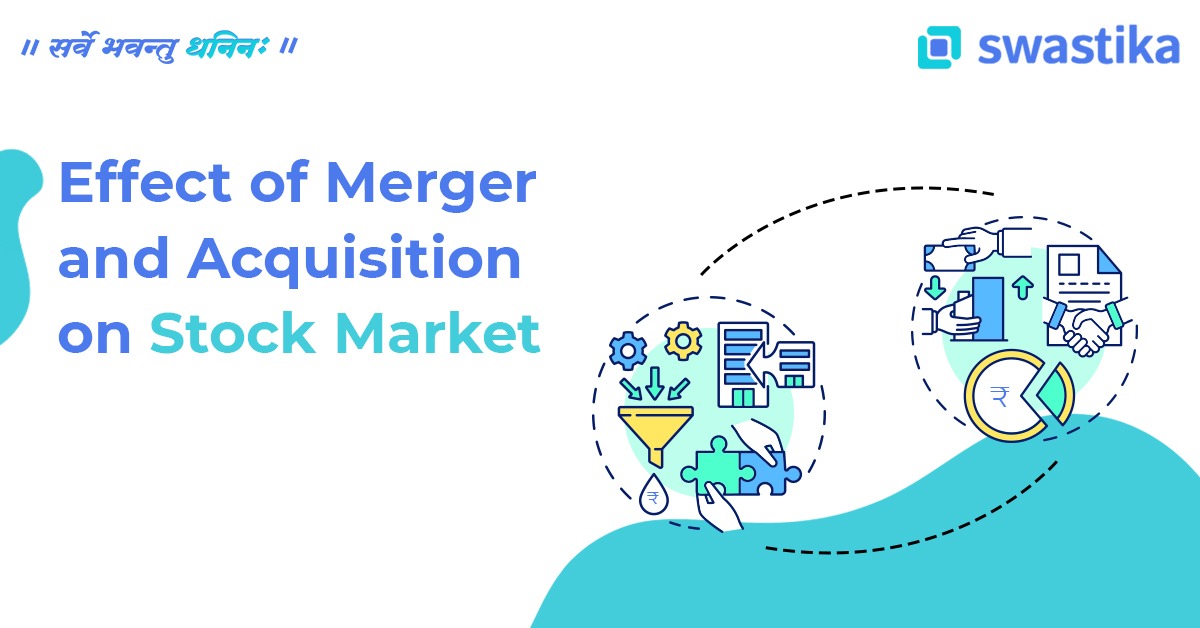 This happens when the two companies decide to merge to form a stronger company. But the question is what an M & A is and how it affects stock prices.

One of the most common processes is a merger and acquisition, as there are several ways to merge two companies.

When two companies merge into one large company, there are various reasons such as increasing market share, minimizing competition, and expanding geographical scope.

Many companies have embarked on a merger or acquisition process, but they are not yet recognized. This is because these companies aren’t big enough to capture the fresh headlines of the news.

Today, I’ll talk about M & As and their impact on stock prices.

A merger is an act of merging two companies of similar size and structure into a new company. It is important to note that mergers are usually between companies. This is considered equivalent in many respects. There are different types of mergers.

A horizontal merger refers to a business combination between two companies that belong to the same industry and sell similar products. Horizontal mergers can be done to reduce competition, enable more market control, and economically profit from sales.

When two companies perform different supply chain functions including product development/sales cycles for common superior services, this is called a vertical merger. For example, a manufacturing company can merge vertically with a raw material supplier to create a larger company.

When two or more independent businesses merge to create synergies, increase value, improve performance, and save costs. Simply put, conglomerates are made up of companies that have little in common.

The Product Expansion aims to merge two companies that are active in the same industry and have similar target groups to form a new company with a wide range of products.

Two companies operating in the same sector, but in different markets come together to form one big company, aiming for a larger customer base and market.

What is an acquisition? Since the merger is purely a merger of two companies, the acquisition begins with a large company taking over a small company. This is the process by which one company acquires more than 50% of the shares of another company and controls that company.

If you acquire 50% or more of the shares of the target company, the acquirer reserves the full right to determine the newly acquired assets without the consent of the other shareholders of the company.

The main reasons for  large companies to acquire SMEs are:

When a large company reaches the limits of its operations, resources, and logistics. Then it may start looking for young and promising companies to earn and include their sources of income.

Mergers and acquisitions have a significant impact on the stock prices of the companies involved. Here we will focus on the impact of M & A.

You may find that the stock prices of companies involved in a merger or acquisition are highly volatile. The merger and acquisition process is a fairly long process and there are some things to do before signing the merger agreement.

Many traders and analysts predict the outcome of a company and determine if a new acquisition will be stronger than the previous one. This gives investors a lot of information about stock market volatility.

Therefore, as an investor, if you invest in the stock of a company that is doing M & A, expect the stock price to fluctuate in the process.

The stock price depends on various factors such as macroeconomic factors and market capitalization, so it has a great impact on the companies that merge or acquire. Generally, if the size, profitability, and superiority of the merged company are similar, the stock price will skyrocket.

Stock price volatility tends to increase trading volumes, which further raises stock exchange prices. When the merger process is complete, the stock price of the company is usually higher than the price of the underlying company.

In an acquisition, the market tends to choose a favourite.

In other words, investors tend to look for winners and losers in the proposed transactions. The profitability of the transaction is not clear to the investor as the acquiring company makes the purchase. 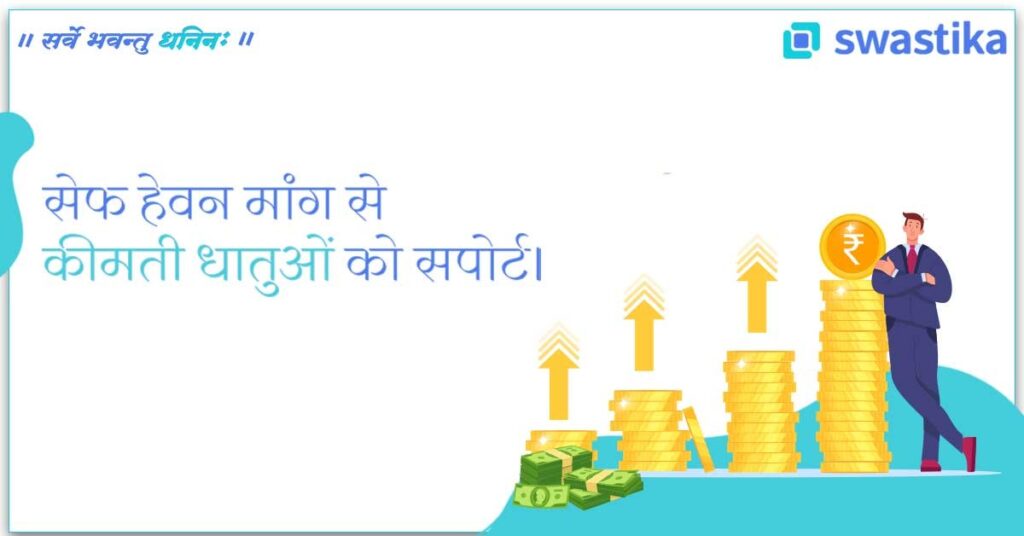 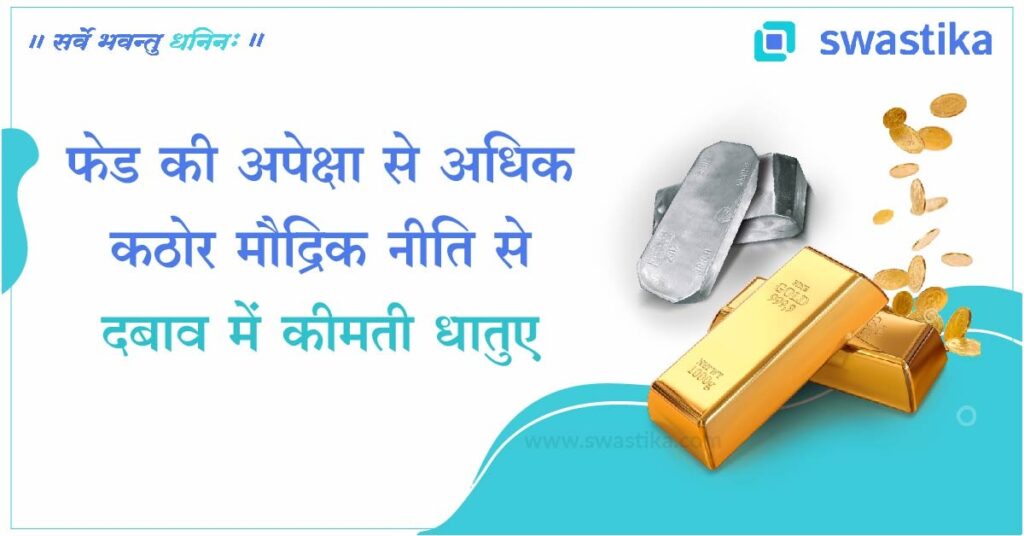