What is Disinvestment? Learn the objective and reasons for disinvestment Swastika
Blog Home Swastika News FinBytes Updates
Skip to content 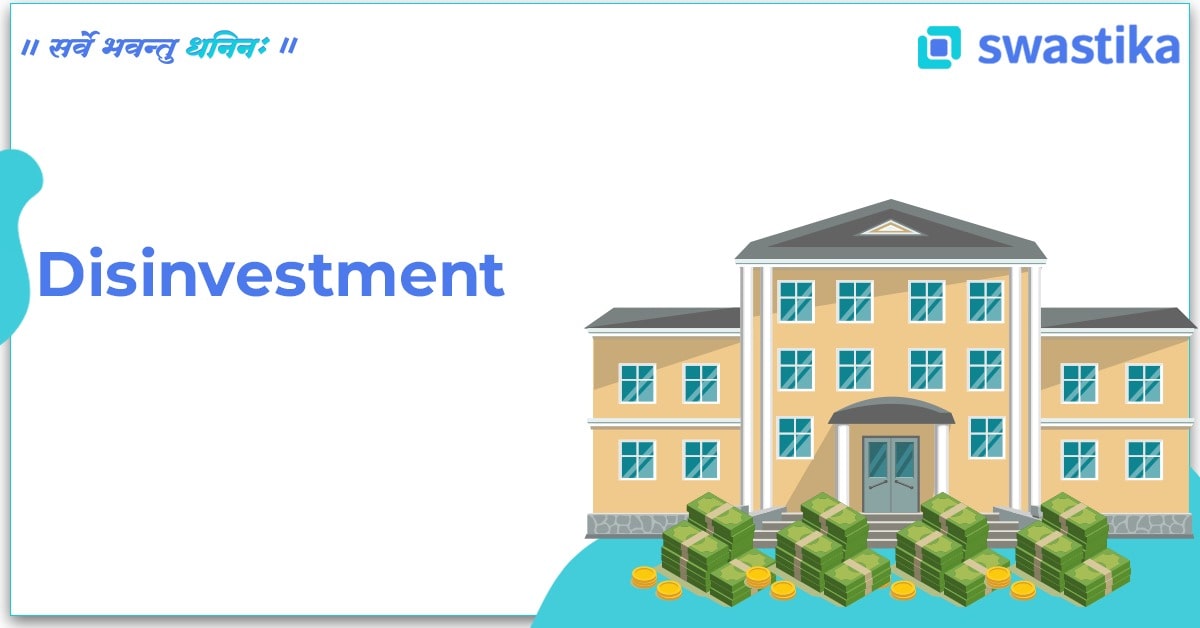 Disinvestment is defined as the action of an organization (or the government) usually central and state selling or liquidating an asset or subsidiary.

It is known by other names such as ‘divestment’ or ‘divestiture.’

In the wake of economic policy known as ‘liberalization, privatization, globalization ‘ in the 1990s, the Indian government then began to divest its stake in the public-sector companies which further helped the centre trim its fiscal deficits.

Governments would often sell stakes in the public sector companies in order to raise revenue. During recent times, the central government would use this route to make up for the loss-making ventures and then increase the non-tax revenues.

The National Democratic Alliance government made some strategic disinvestment in the key PSUs like Bharat aluminium company and Hindustan zinc, Indian petrochemicals corporation limited and VSNL.

Under Narendra Modi, the NDA tried retiring government debt as mostly 41-45% of the centre’s revenue receipts would go towards the repayment of public debt or interest so the government decided to exceed its divestment target of 2017-18, after failure to retire the debt of Air India.

This could have been possible by the method of strategic cross-divestment which can be defined as one PSU buying a stake in another, helping the government to raise revenues but keep the company’s control with themselves.

The following are the main objectives of disinvestment

Disinvestment can be done in the following ways

The new industrial policy of 1991, introduced along with other economic reforms, discussed the disinvestment and privatization of PSUs. The government’s disinvestment policy stated that

The sale of Air India and its subsidiaries were not able to attract a single bid in 2018-19.

Dipam and the civil aviation ministry will again go for it in 2019-20.

Dipam and the ministry of tourism will be making a deal which will be placed in front of the cabinet committee on economic affairs in 2019-20.

By December 2019 the government is also looking to find a potential operator for its hospitality property, hotel Ashok. 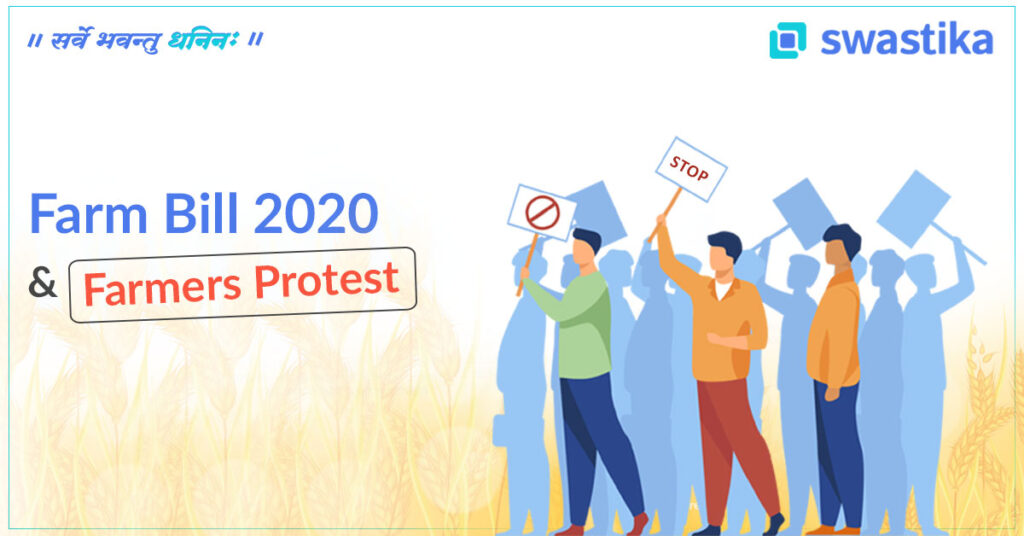 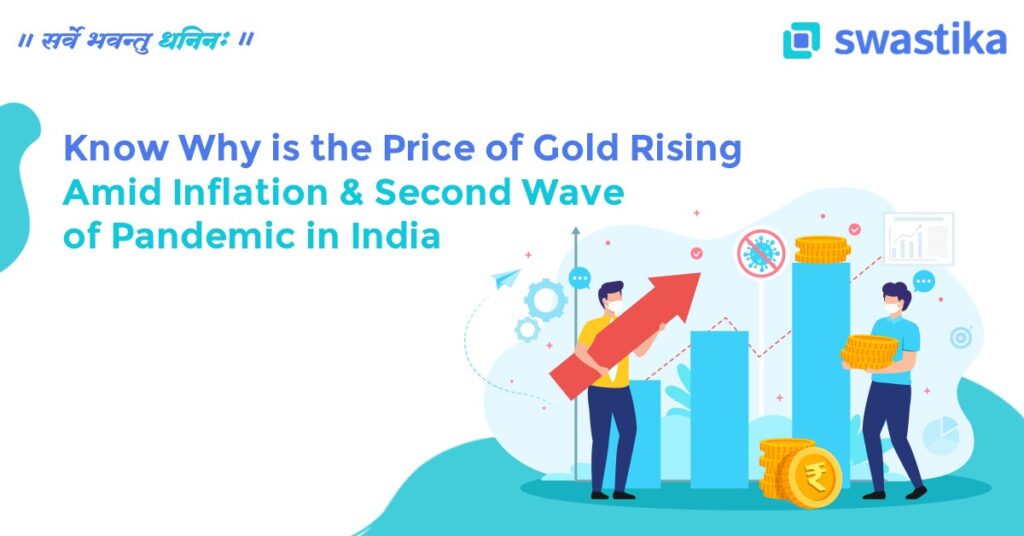