India is the biggest consumer of refined soybean oil and is one of the major importers of oil and oil complexes contributing around 70% of which palm oil contributes around 80%. As India is the third largest export destination for Malaysian palm oil.

Over the months we have seen a huge surge in the prices of edible oil and as per the government data the retail prices of edible oil have risen over 62% in over a year adding woes to the consumers who are already suffering from the economic crisis induced by the COVID-19 pandemic.

Palm oil is edible oil which is extracted from the pulp of fruit of oil palms. Commonly it is combined or mixed with coconut oil to make highly saturated vegetable fat, which is also used for cooking purposes. Indonesia, Malaysia, Nigeria and Columbia are the largest producer of CPO and even the major exporter of palm oil where as India is the net importer of CPO.

Looking at the recent price changes in the CPO huge volatility has been noticed leading to the surge in its price and reason for the same has been quoted as the bad weather in its producing countries because of that the output has also been lowered and also the shifting of edible oil from food to fuel basket. Adding to this the continuous buying from China and export duties on CPO in Indonesia and Malaysia are the also the key triggers for the rise in its price.

It is a vegetable oil extracted from the seeds of the soybean and is one of the most widely consumed cooking oil and the second most consumed vegetable oil.

As per the Department of Consumer Affairs there has been rise in the price of edible oil between 20%-56% at all India levels within the last one year. In fact, the monthly average retail prices of all six edible oils soared to almost 11 year high in May 21 where already the household incomes have been hit due to this pandemic.

India meets 56% of its domestic demand through imports where the increase in domestic price of edible oil is just a reflection of international prices, which have jumped sharply in recent months due to various factors. Even the Food and Agriculture Organization (FAO) price index for vegetable oils, an indicator of movement of edible oil prices in the international market has soared to 162 in April 21, as compared to 81 in April 20. 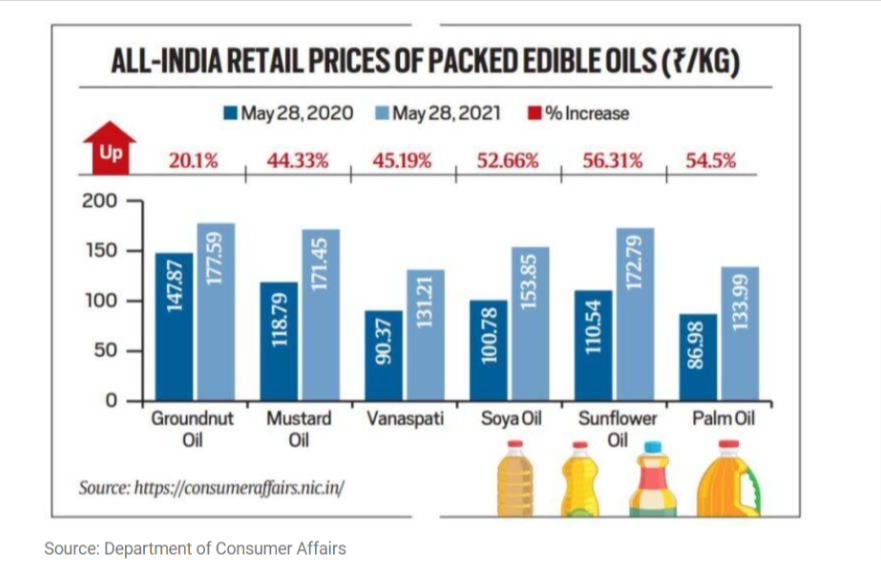 After the huge surge in the edible oil prices now we can see some cool off as it is expected that China may reduce palm oil exports in 2021-22 which may result in reduced prices of palm oil as it is focusing on self-reliance of vegetable oil. On the other hand we are expecting our government to lower import duties so that some drop can be seen in the prices of edible oil.

Technically, also we have seen some profit booking among most of the agricultural commodities on NCDEX as making the top such as Soybean, Rmseed and Refined Soy Oil. In coming days refined soy oil may test the levels of 1330-1340 where as in soybean selling can be seen below 6800 as being the important support level. 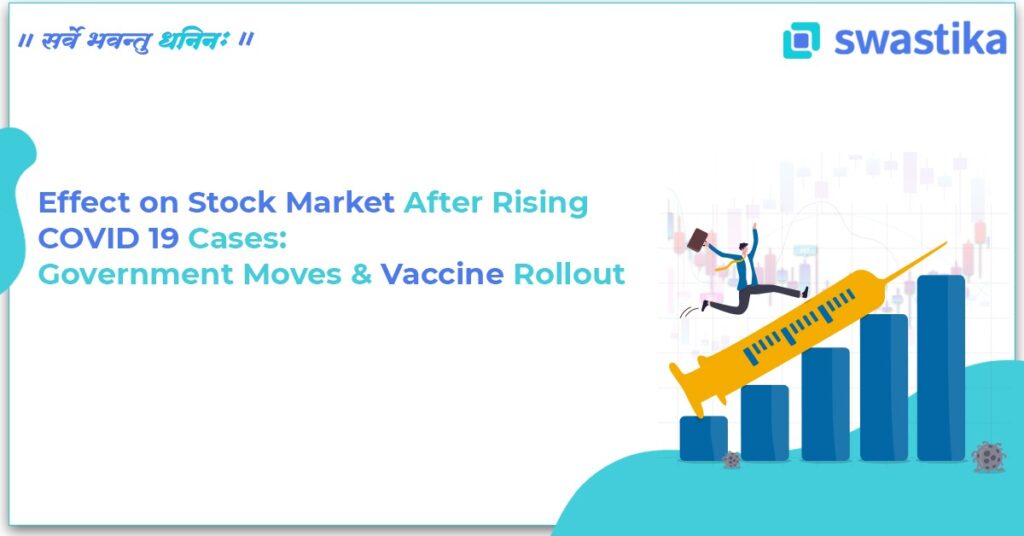 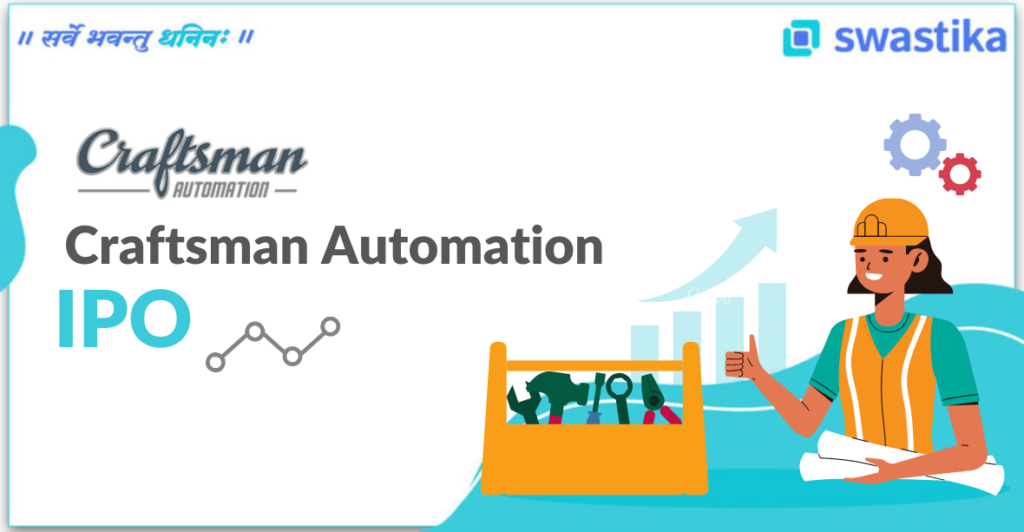 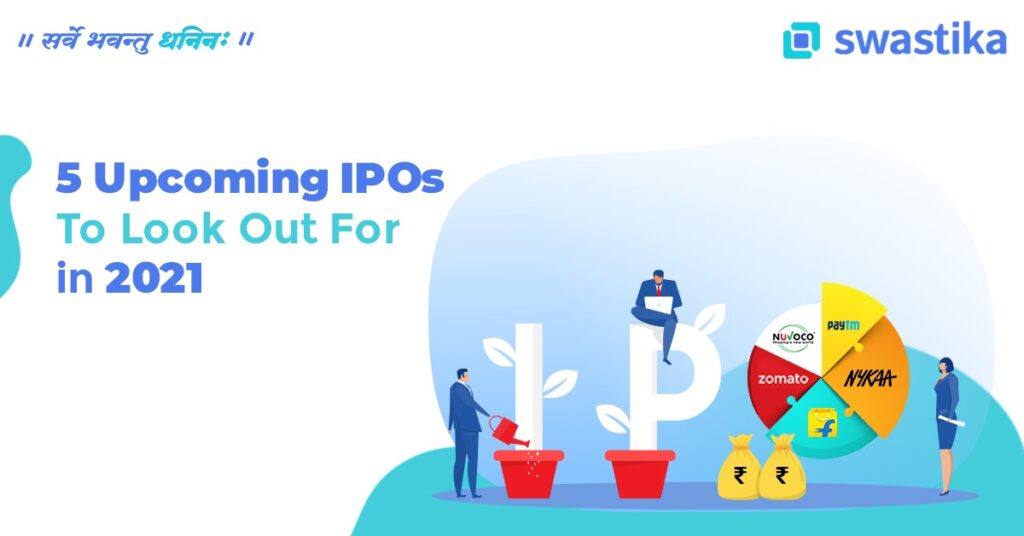