What Are the Drivers Affecting the Price of Precious Metals? Swastika
Blog Home Swastika News FinBytes Updates
Skip to content 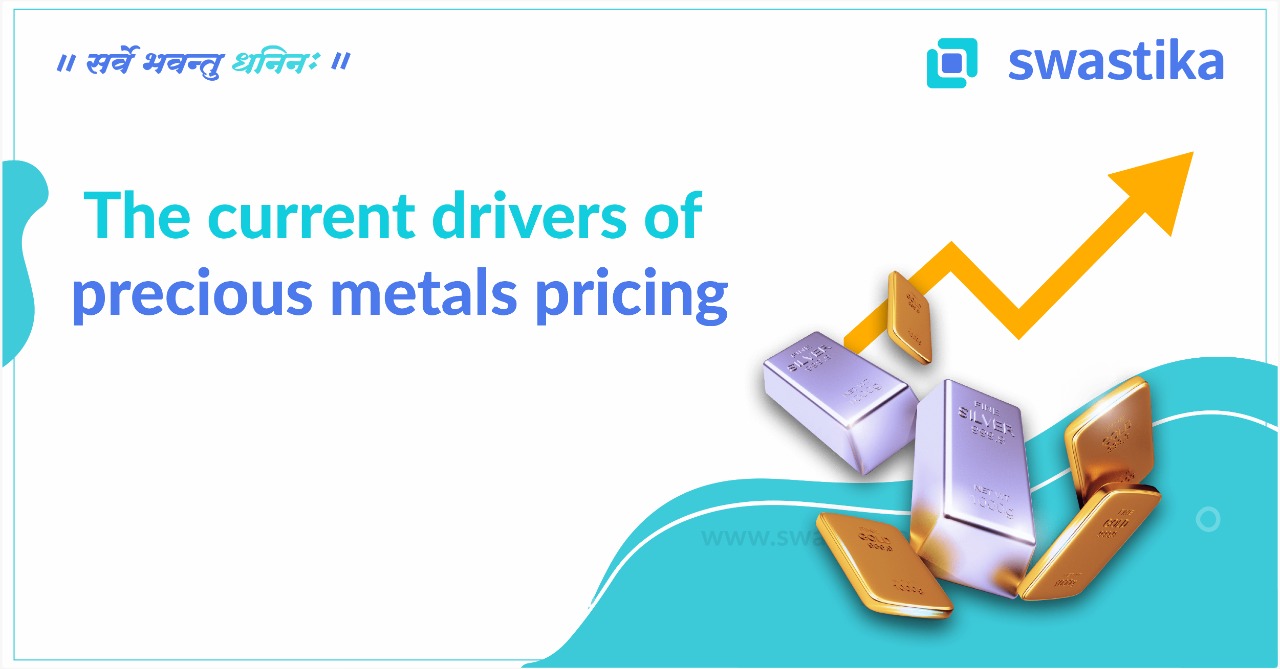 Due to concerns over Covid-19 in China slowing down the expansion of the world economy, precious metal prices stayed stable at their current levels. Since a few days ago, the US benchmark Treasury yield and the dollar, which measure a basket of six major currencies, have been in a corrective phase. The yields on US 10-year bonds have fallen below 3.7%. Members of the US Federal Reserve hinted at a less aggressive monetary policy for a future meeting in order to encourage the rising economies that drive up the price of gold. The interest rate in the USA is currently 4%, compared to a year ago when it was almost nil. While the inflation rate has decreased to 7.7% from the 40-year high of 9.1%, a negligible decrease, the interest rate is running at higher levels as a result of the current economic condition, heightening the concern of a recession.

On the other hand, China, the world’s biggest producer and consumer of industrial metals is having difficulties as a result of the steps taken to reduce Covid-19 instances. Base metals and crude oil prices are being pressured by China’s dampened demand, while the Russia-Ukraine war has caused a supply shortage of oil and gas in Europe. The leading central banks’ stimulus programs during the pandemic and the Russia-Ukraine war caused inflation to increase, reaching levels not seen in 42 years. The US dollar index has already lost 8% of its 22-year peak. However, emerging market currencies like those of India are strengthening. While the prices of crude oil and industrial metals may continue to decline owing to the current circumstances, the outlook for precious metals is favorable for the upcoming six months. 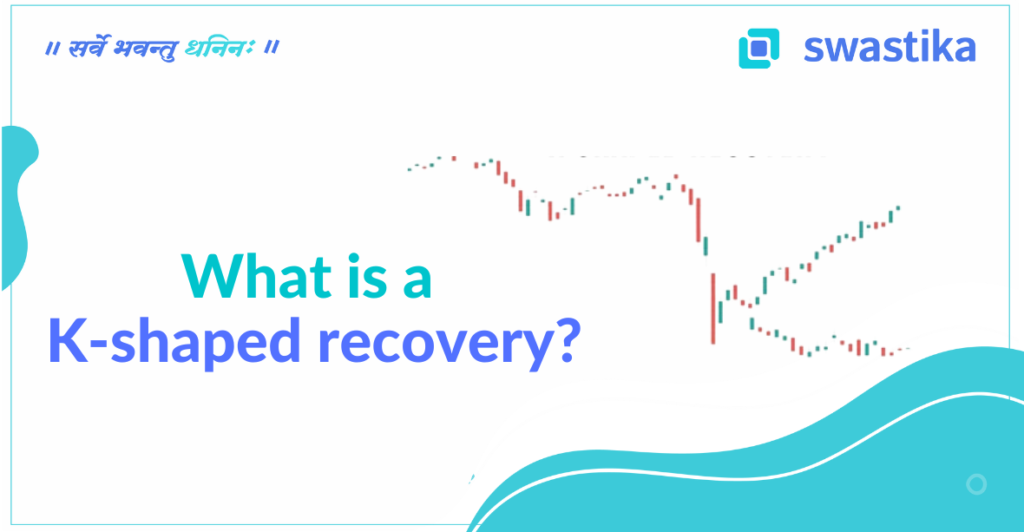 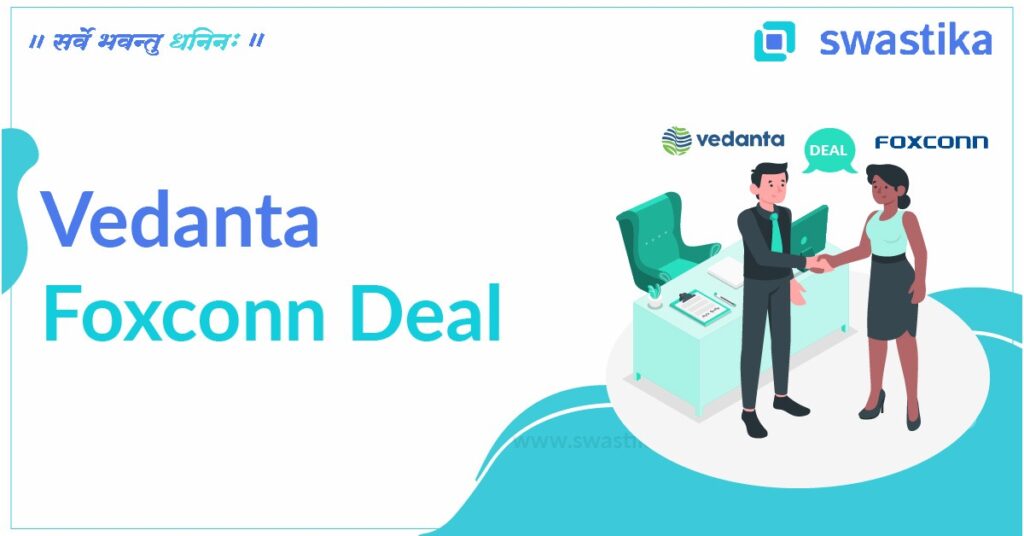