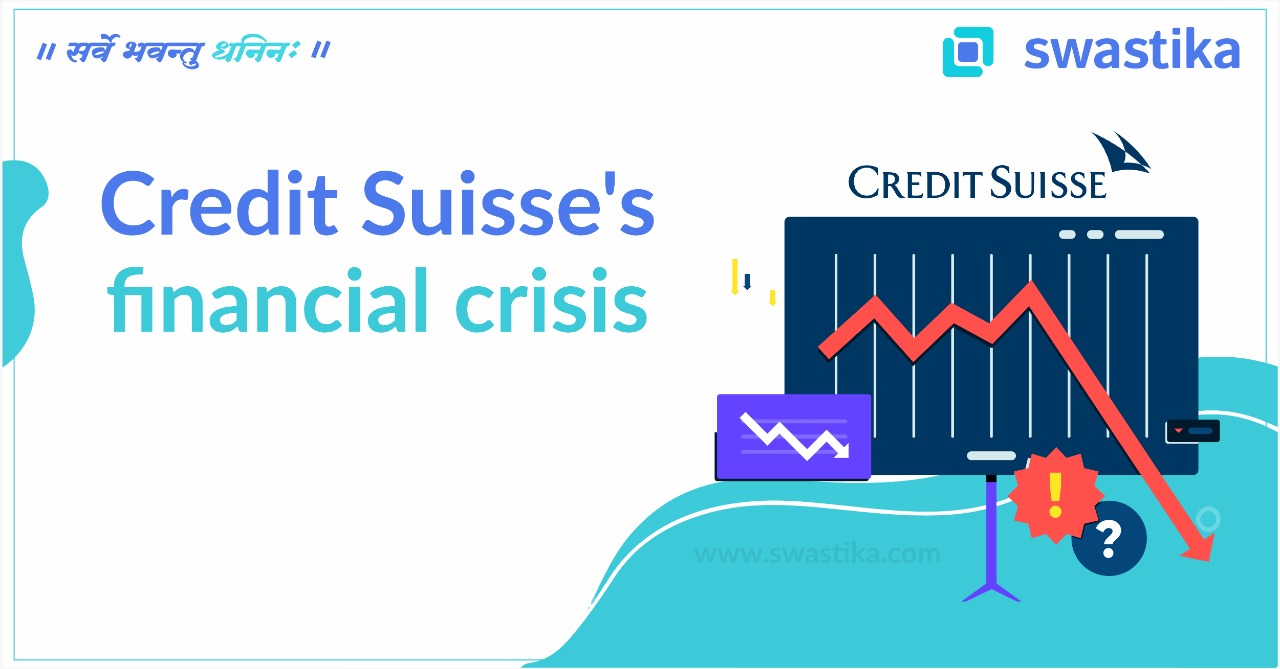 Will the Credit Suisse crisis lead to another global financial crisis?

The share price of Credit Suisse, one of the oldest and historically most significant banks in the world, has dropped to an all-time low in recent days. The share price of Credit Suisse has decreased by about 60% since the start of 2022. Over the previous three quarters alone, Credit Suisse’s losses have totaled around 4 billion Swiss francs ($4 billion), and its borrowing costs have increased as a result of rating downgrades. The spreads on credit default swaps (CDS) on Credit Suisse debt have also risen to their greatest level in 14 years, surpassing even those during the height of the 2008 global financial crisis.

Reasons for its crisis

Investor scrutiny of Switzerland’s second-largest bank has increased due to a series of losses, high-profile risk management failures, and changes in senior leadership.

Credit Suisse has faced many crises over the past 18 months and will reveal a new makeover on October 27. Credit Suisse made $1.5 billion in the first nine months of 2022, a 58% decrease from the same period last year

The Swiss bank’s new strategy is anticipated to lead to reductions in its investment bank, which has recently been the cause of problems including a $5.5 billion impact from the failure of the family office, Archegos Capital.

The bank appears to have been more careless in its decision-making during the previous few years.

The bank is being forced to pay a higher cost on its borrowing and it’s affecting its bottom line Credit Suisse persuaded its clients to make significant capital investments—$10 billion in all. Additionally, In the Green sill fiasco when Greensill filed for bankruptcy, both the bank and its customers suffered.

The increasing cost of capital

The bank is being impacted by having to pay a greater cost of borrowing.

Investor scrutiny has also been raised by many senior leadership changes since 2020 Then-CEO Tidjane Thiam was forced to resign in 2020 due to a spying scandal, and Switzerland’s financial regulator said Credit Suisse had misrepresented to them about the scope of its surveillance. Thomas Gottstein, his successor, served as CEO of Credit Suisse until July 2022, when Ulrich Koerner, a restructuring expert, took over. This was followed by the launch of a second strategic review within a year to concentrate on Credit Suisse’s flagship wealth management business and scale back investment banking.

What options does it have?

With a market cap of roughly $11 billion and $1.6 trillion in assets under management at the end of 2021, its shares have declined by 55% over the previous year. Along with a domestic Swiss bank, it also operates in wealth management, investment banking, and asset management.

Losses for Credit Suisse have reached around $4 billion, and its financing costs have gone up as a result of rating downgrades.

At the end of FY22, Rs 20,732 crore were on the Indian branch of Credit Suisse’s balance sheet

Over time, the decline in its share price will worsen its ability to raise money. Additionally, it will knock Credit Suisse’s preparations for any reorganization of the investment banking industry for a loop.

Even in the worst-case scenario, any fallout from a possible Credit Suisse explosion would only have a temporary effect on India’s financial markets, while a spread to Indian banking institutions seemed doubtful. 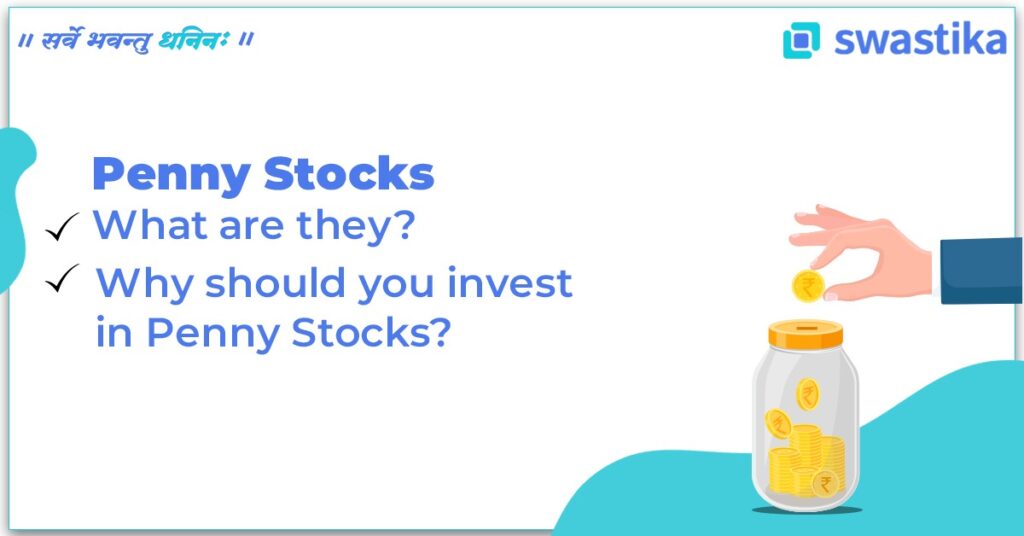 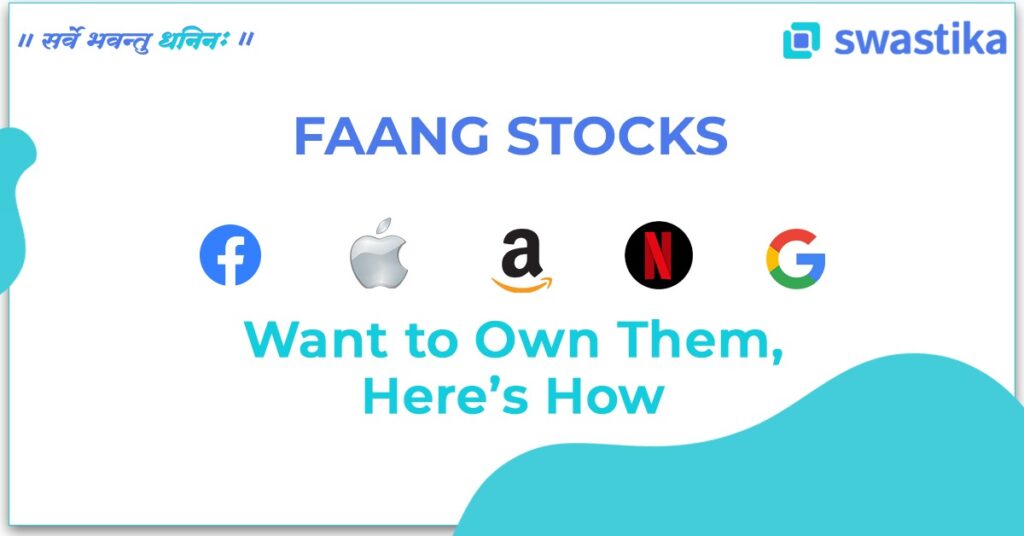 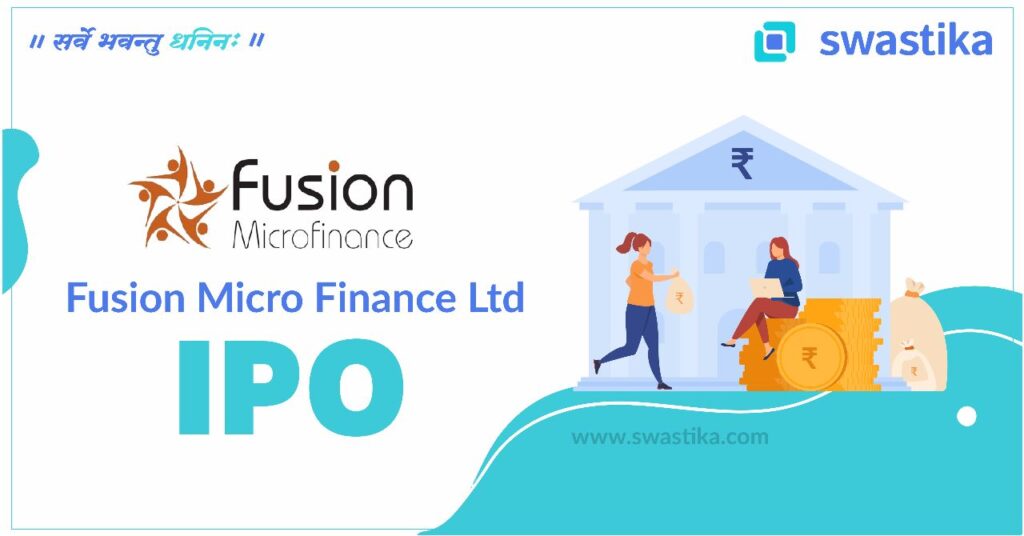