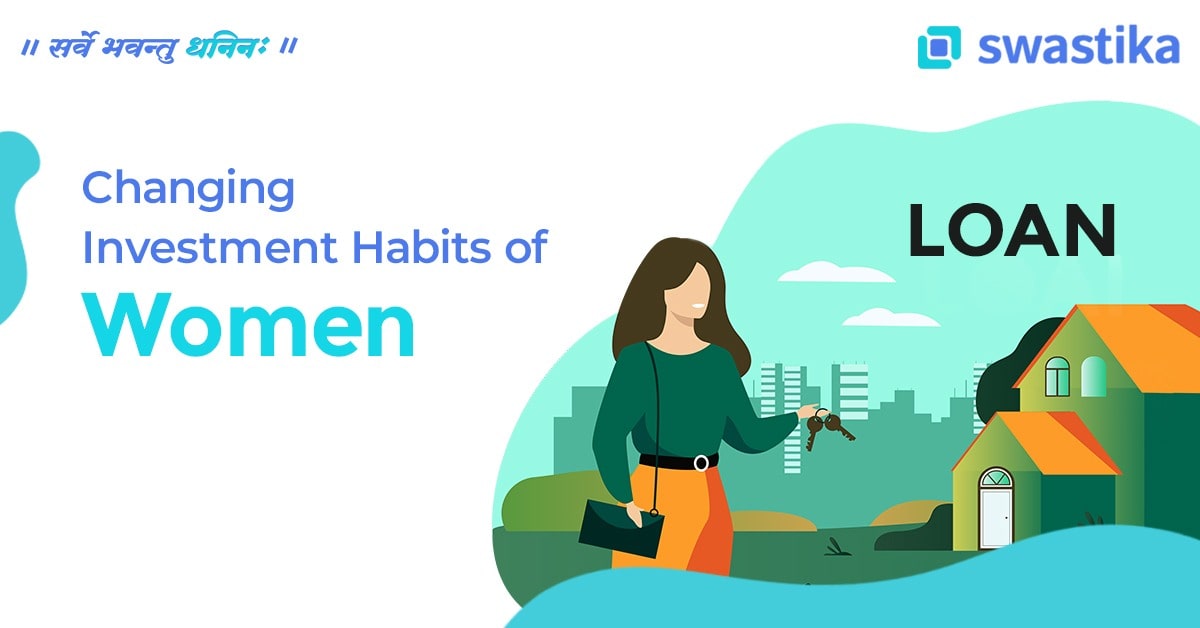 Women are more consistent with their SIP instalments than men, showing the hallmarks of being more sound investors than men. They often have their sights fixed on their investment goals.

With a fourfold increase in the amount of money spent on the site in the last four years, and more women of all ages and backgrounds joining in, women are gaining trust in their abilities. These are the Women’s perceptions of investing:

Some important points to ponder:

Early retirement was cited as the main reason for investment by nearly 70% of women in the Rs 30 lakh salary bracket.

Women are more patient and keep stocks for longer periods of time, while men prefer to trade in and out of stocks in an attempt to beat the market. According to Harvard, men do stock market trading 45 per cent more than women, resulting in a 2.65 per cent drop in trading results.

Why is every woman supposed to invest?

Women are better savers, saving 9.0 per cent of their salary compared to men (8.6 per cent of salary)

Some research points to women generating better returns (+0.4%) from investment.

What women rank in terms of their savings goals?

Women are more cautious when it comes to risk management. women constitute only 30 per cent and 38 per cent respectively for the financial priorities such as  “providing for future generations” and “financial support for my dependents,” respectively.

Although this varies from person to person, women are more concerned with planning for the worst For this woman were nearly 69 per cent more likely than men.

Women are also most concerned with “retirement planning” (56 per cent) and “philanthropic donations” (54 per cent) They want to know that their money is working for them and that any decisions they take are in line with our investment objectives.

The following are some of the reasons why women change financial advisors:

Women turn down the help of financial advisors for a variety of reasons women do not turn down investment advisors solely due to bad performance; other, more nuanced variables are at play. Part of this is due to the fact that 62% of women claim they have specific investment needs and challenges

Married women are more interested in investing than single women.

In addition, younger women are more likely than older women to invest in stocks, mutual funds, insurance, and fixed deposits.

People in their forties and fifties tend to invest in real estate.

As a result, the government, banks, and financial institutions will launch a variety of investment schemes based on age and marital status factors in order to raise more funds.

Women are paid less on average, do not spend as much as men do, and live longer than men – all of which have an effect on their financial situation and are ignored by the 86 per cent of investment advisors who are men. The “female investment gap,” as a result of these disparities, will cost a woman more money over her lifetime than the gender pay gap

Majority of women who invest make their own choices, which is inspiring. Despite the fact that many of them consult their families or partners about their financial choices, they make the final decisions on their own.

What’s more encouraging is that women between the ages of 18 and 25 have emerged as our most self-reliant group, with roughly 60% of women in this age group saying they make the final investment decision.

In order to make women self-dependent in terms of finance, Swastika Investmart comes with several courses that assist women to successfully trade in the stock market and generate better returns from it. These stock market courses include fundamental analysis, technical analysis, basics of the financial market and more. 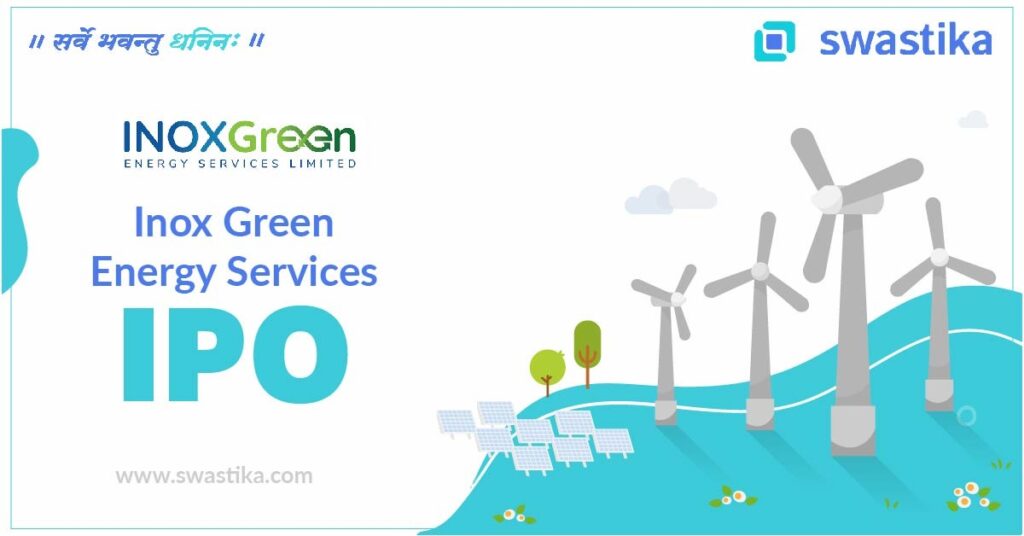 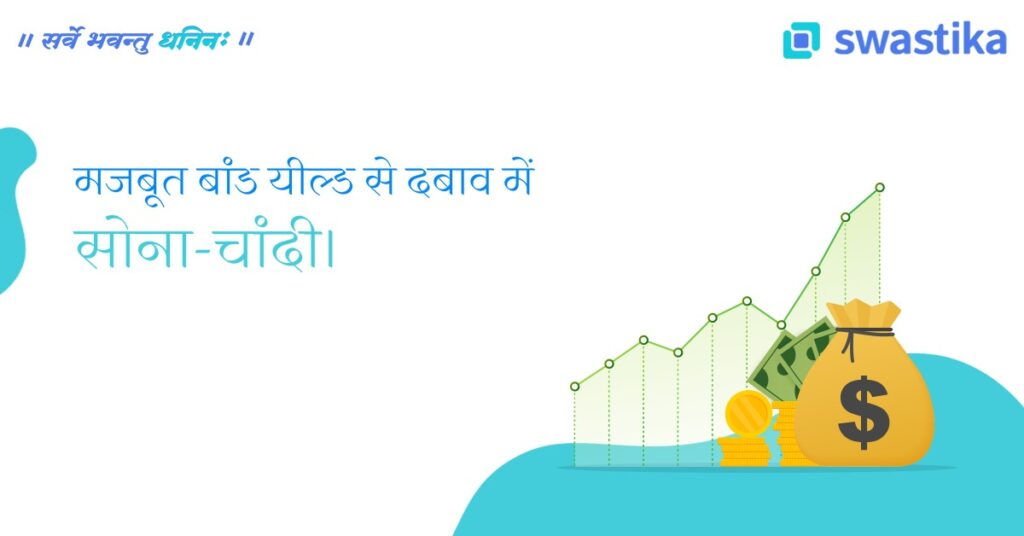