India’s coal power giant NTPC is planning to take its first stride towards green energy as many entities are looking forward to such steps in order to reduce coal usage.

According to its new plan, NTPC is planning to float its shares through SME-IPO in three units and expects to raise approximately $ 150 billion through it. In this way, the company plans to fundraise through an initial public offering in three units including renewable energy, electric power corporation and Vidyut Vyapar Nigam.

Furthermore, NTPC plans to sell shares in NTPC renewable energy within a year. In addition to this, the company is planning to sell its shares in Northern Eastern Electric Power Corp and NTPC Vidyut Vyapar Nigam.

As per the sources, the coal power giant is seeking to sell its stakes in NTPC-SAIL Power Co, a joint venture of Steel Authority of India for supplying electricity to the steel maker’s mills and townships.

NTPC, India’s largest electricity production company is now looking towards green energy usage so as to reduce the use of coal which has a heavy impact on the environment and human health.

Rising climate change is a major concern nowadays and that’s why the NTPC has decided to minimize the use of coal by restricting the funding of fossil fuel projects which play a major role in pollution.

India’s business tycoon Mukesh Ambani, Gautam Adani, Sajjan Jindan have acknowledged these major loopholes and hence they have decided to break the paradigm and announced plans for a huge expansion in green energy.

As of now, the company generates 90% electricity only through coal, however, with the rising awareness of going green, the company has planned to work in this sector too. The company would help build 60 gigawatts of renewable energy projects by 2032, which is almost double the current plan.

Let’s take a sneak peek into NTPC’s three units which are all set for divestment via public offer.

By launching its IPO in the renewable energy sector, NTPC could unlock the market performance of other energy renewable companies which have much lower capacity addition targets.

Apart from solar and wind power projects, NTPC’s core yet the future objective is to invest in green hydrogen and green methanol that are manufactured with the help of renewable energy.

NVVN was founded by NTPC in the year 2002 to tap the potential of power trading in the country. Now, NVVN is planning a project that will procure green, agro-based fuel for blending at thermal units.

Recently, NVVN filed a tender to procure 20 m tonnes of bio pellets made from farm stubble.

According to the senior executives of NTPC, NVVN is being redesigned in order to become the energy transition company for NTPC.

It will take up projects that can add to NTPC’s ESG (environmental, social and governance targets). After going public, NVVN would be a sole example of technology for the energy transition in the country.

NEEPCO is under the ownership of National Thermal Power Corporation Limited. It was formed on 2 April 1976, to plan, investigate, design, construct and maintain a power station in the North Eastern Region of India.

As per the sources, NTPC has acquired a 100 per cent equity stake in NEEPCO. It operates seven hydropower stations (1,525), three gas-based (527 MW), and one (5 MW) solar power station, including a 600 MW Kameng hydro project.

Recently, the union power ministry has advised NEEPCO to reduce its manpower strength and diversify its operation into renewable energy and expand it across the country.

Keeping this in mind, NEEPCO has signed an MOU (memorandum of understanding) with all state’s of the Indian Renewable Energy Development Agency for construction and acquiring new renewable projects.

What is the Government’s Monetization Plan?

The government’s monetization plan covers various things such as it garner Rs 700 bn through the sale of assets of state-owned companies which includes NTPC, Rural Electrification Corporation and Power Grid.

Government think tank Niti Aayog has identified assets worth Rs 398.3 billion for monetization at the end of 2025.

How the Stock Market Reacted to NTPC?

Here is a stock chart of 1 year of NTPC:

NTPC, also known as National Thermal Power Corporation Limited is an Indian statutory corporation, which is incorporated under the companies act 1956 and is under the jurisdiction of the ministry of power, the government of India.

The company is headquartered in Delhi. NTPC’s main operation is the generation and sale of electricity to state-owned power distribution companies in India.

The company is also involved in consultancy and project contracts including project management, construction management, operation and management of power plants. As of now, the NTPC is considered the largest power generating company in India with a generating capacity of 62,086 megawatts MW.

This fiscal year, the company has managed to bet upon renewable projects of approx 2,765 megawatts.

It operates 90% of its production capacity on coal. However, it plans for a record expansion for green energy.

Soon NTPC will come up with its new plans regarding development and IPO. To get a detailed insight into NTPC and its IPO allotment, open demat account with Swastika.

A stock broker that is known for providing outstanding stock market trading effectively. Contact us to learn more. 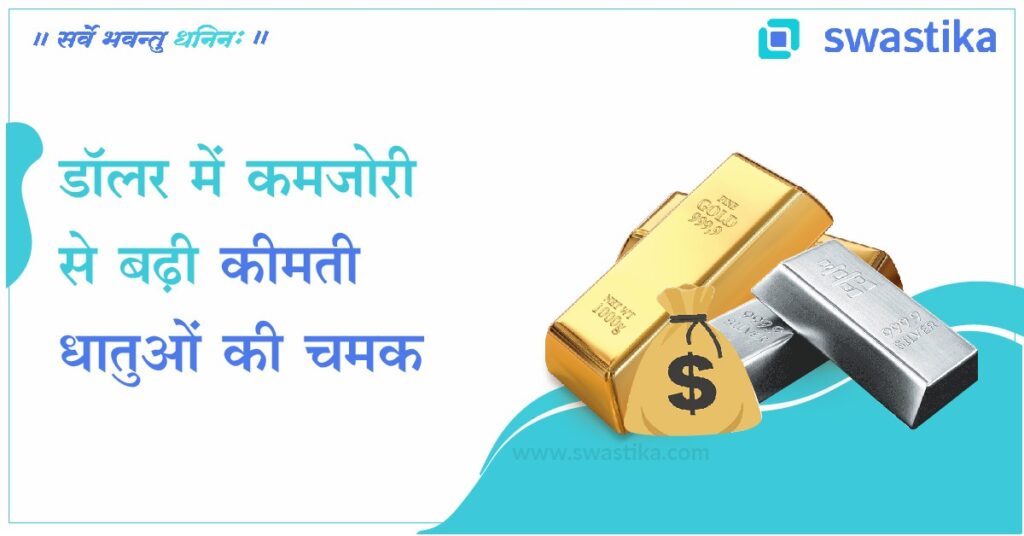 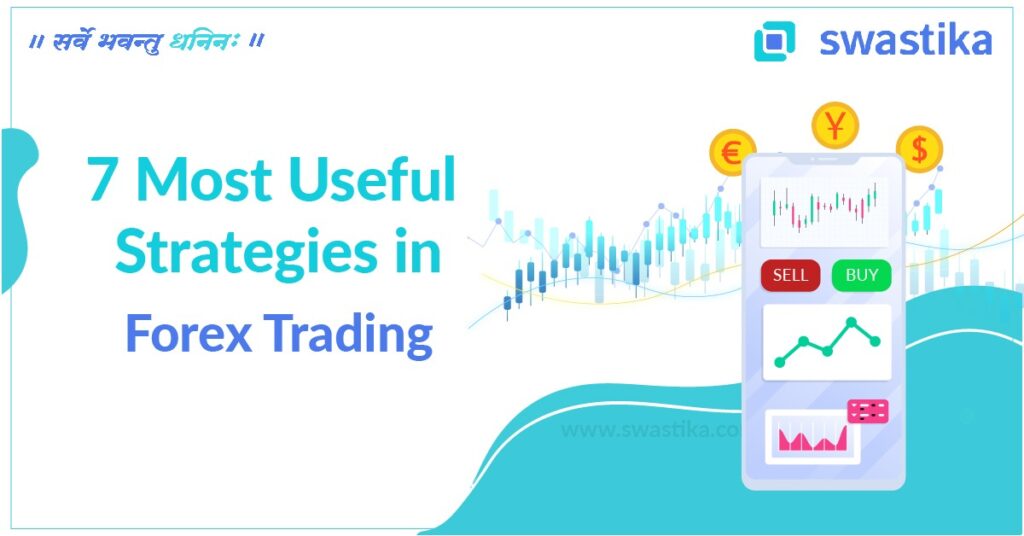 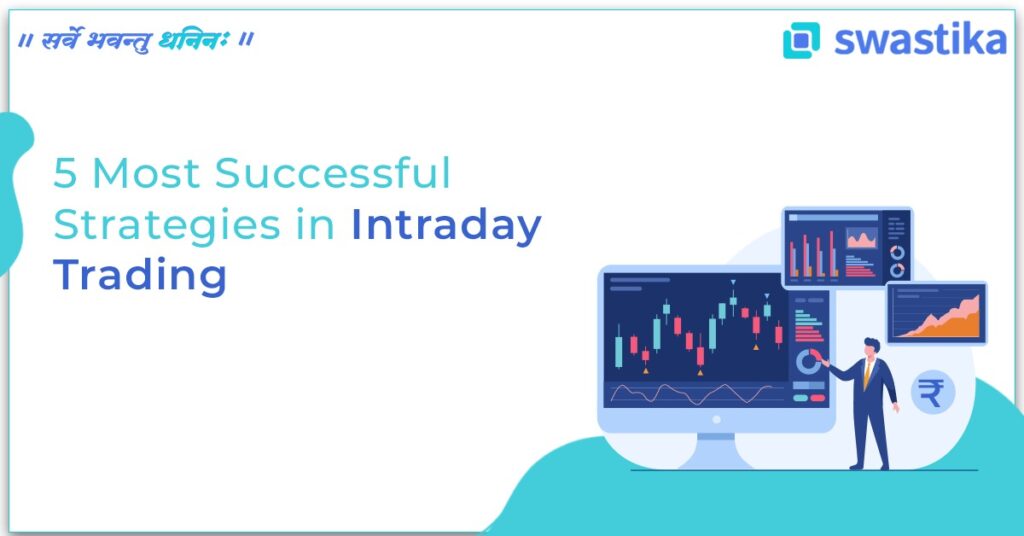