The next-generation network is considered to be essential for new technologies like artificial intelligence and self-driving automobiles, enabling the use of advanced linked gadgets using cloud computing technologies and permitting video downloads in seconds.

In addition to providing customers with fast data access, 5G has the potential to support a variety of enterprise-level applications, including more immersive augmented reality and metaverse experiences, connected vehicles, and machine-to-machine communications.

Keeping this in view, By October of this year, the Indian government hopes to start rolling out 5G, which it claims can deliver data speeds around ten times faster than 4G.

Within six years of its formal launch, Jio has established itself as the market leader with its 4G services, serving more than 400 million subscribers.

Jio had gained over 31 lakh, mobile subscribers, in May, taking its mobile customer count to 40.87 crores according to TRAI.

According to Reliance, the planning for 5G coverage in 1,000 of the biggest cities of India has been finished.

Using a variety of services, including heat maps, 3D maps, and ray-tracing technologies, Jio said that it is now testing the implementation of its 5G services throughout India. Jio is presently testing its own 5G RAN and Core technologies that it built on its own.

India will adopt 5G gradually, especially given the possibility of price hikes and the fact that just roughly 7% of all smartphones in India are 5G-capable.

During the next 20 years, India’s Department of Telecommunications will receive an upfront payment of $1.6 billion. The auction record the largest earnings that will aid in bolstering the government’s finances at a time when India’s budget deficit, is predicted to reach 6.4 percent.

For Indian telecoms to fuel their revenue growth by delivering ultra-high speed wireless network services, the 5G spectrum is essential.5G can provide enterprises the ability to create their own networks. In India, mobile data consumption is expected to increase by 29% and data income to increase by 67% between 2020 and 2026 as a result of the next generation of mobile broadband, despite unsubstantiated worries about radiation levels or worries about increased pricing.

The technology will also enable the country’s ongoing smart city initiatives and enable manufacturers to start their Industry 4.0 journey. This ought to boost the adoption of 5G in India by e-commerce, fintech, agritech, health tech, and other digital industries. 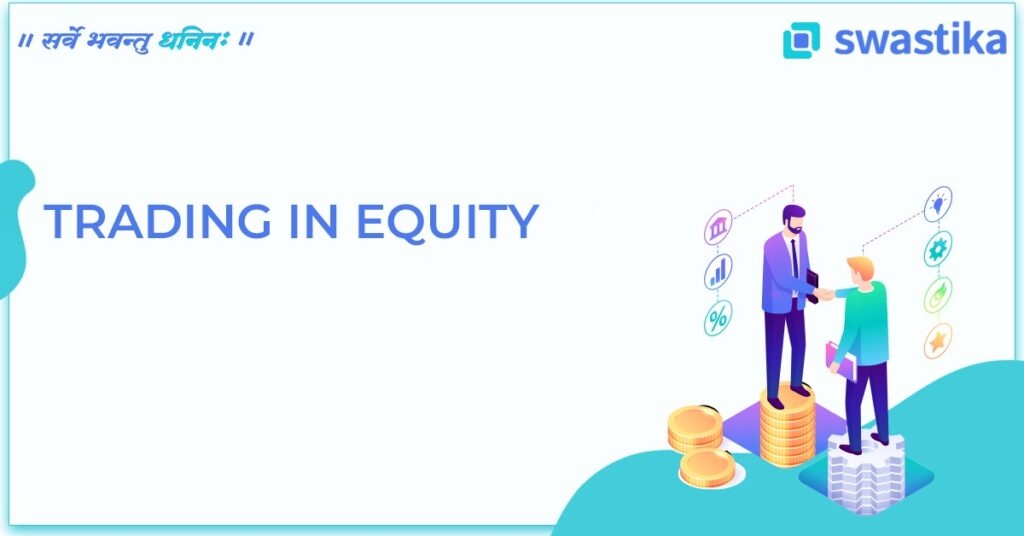 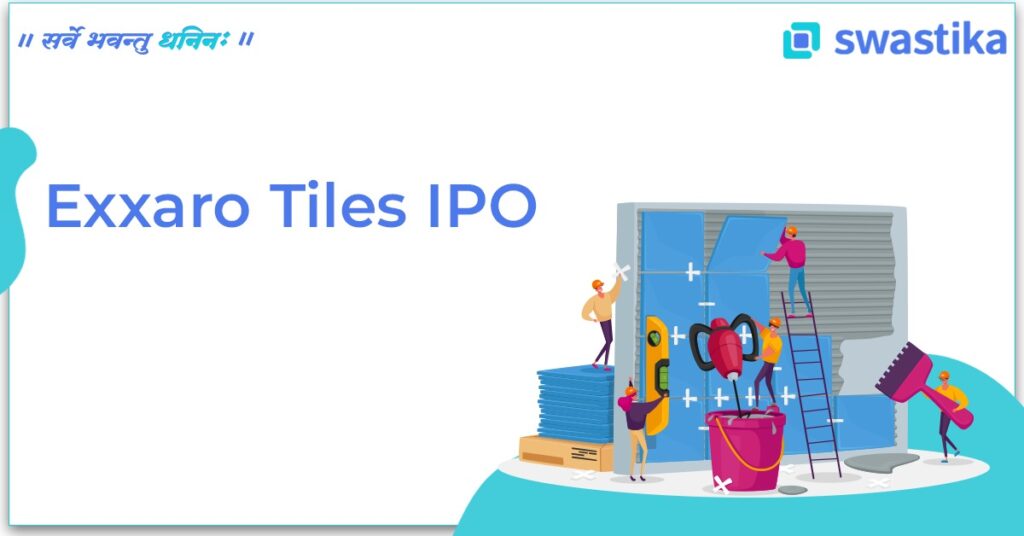 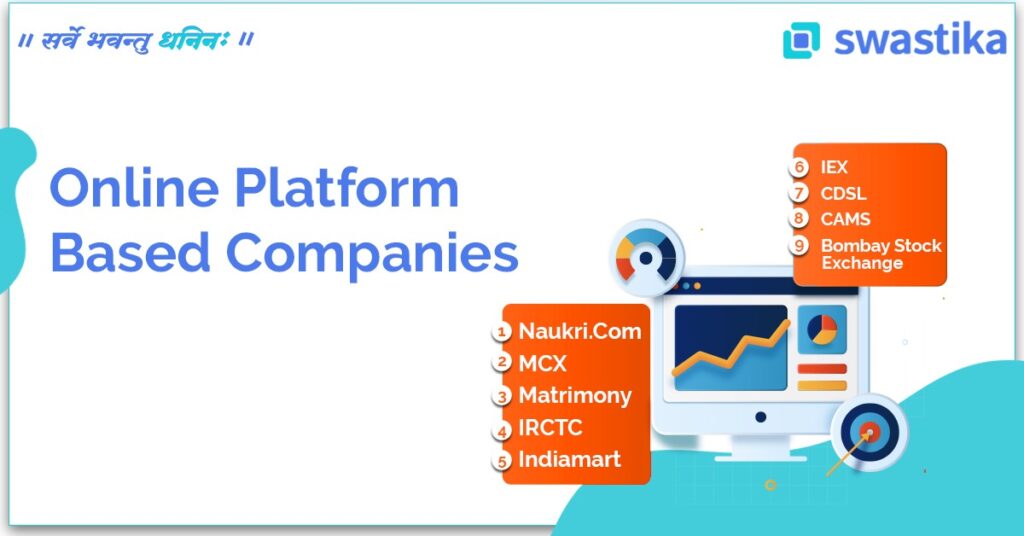