It was a brutal sell-off at Dalal street last week where headline indices Nifty and Sensex lost more than 5% with a break of key support levels. Weak global cues, a sharp rate hike in the USA, and aggressive selling by FIIs were key reasons for last week’s turmoil.
The market has no major cues this week but bulls will look for a relief rally after a sharp fall in energy prices over the weekend. The brent crude oil prices have dipped to the $113 level after hitting a high of $125 per barrel. However relentless selling by FIIs is a key concern for the Indian markets where last week they have sold more than 23000cr in the cash market. On the global front, the market has an eye on the Russia-Ukraine situation as there is some hope for any peace agreement. On the domestic front, the rupee movement and the development of the monsoon will be other important factors for the market.
Technically, Nifty has surrendered key support of 15700 level and there is a risk of further downside, where 15000 is a key psychological support level then 14500 is the next major support therefore 15000-14500 is a key demand zone where we can expect a bottom formation. However, On Friday’s trading session, Nifty formed a Doji candlestick formation followed by a sharp sell-off therefore low of the Doji candle which is placed at the 15183 level will act as an immediate support level. On the upside, 15500/15700 are immediate and critical resistance levels.
Banknifty has slipped below the psychological level of 33000 however 32250-32000 is an immediate and critical demand zone where we can expect a bounceback; below this, 30500 will be the next support level. On the upside, 33000 is an immediate hurdle then 33750-34000 is the next supply zone.
If we look at the derivative data then the long exposure of FIIs in the index future is a multi-year low of 13% whereas the put-call ratio is sitting at 0.75 level, therefore, the overall market looks oversold.

Inflation is spooking market sentiments ahead of the FOMC meeting

Bulls had a dreadful weekend after the US inflation figures hits a 40-year high, leaving US markets in a tizzy on Friday. The US FOMC’s decision is due on 15th June and the market is fearing aggressive rate hikes amid the inflation monster. Bank of Japan will also announce its credit policy next week on 17th June. It will be salient to watch the behavior of FIIs’ amid the panic in global equity markets as they have been selling relentlessly for the past 8 months.
On the domestic front, our CPI inflation will be announced on 13th June and WPI will be announced on 14th June.
Apart from this, movement of rupee and crude oil will be other important factors.

Bank nifty has also slipped below its 20-DMA which could lead to further selling pressure where 33800 is the immediate support level while 33000-32500 will be the critical support zone. On the upside, 20-DMA of 34800 will act as an immediate hurdle.

If we talk about derivative data, FII’s long exposure to index futures has come down to 21% which is extremely oversold zone while PCR is also trading at oversold level of 0.88. An oversold market is only a hope for the bulls, although the market may remain oversold for a long time. 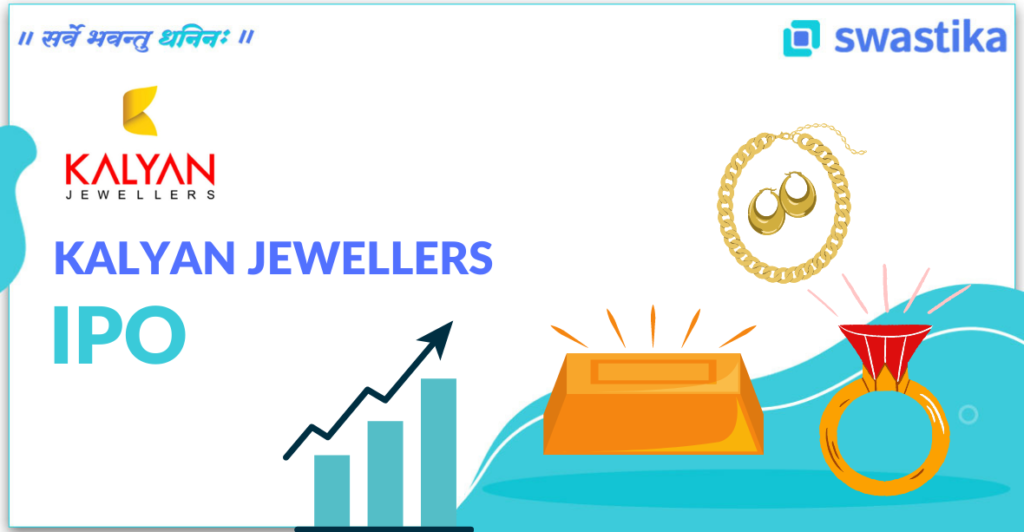 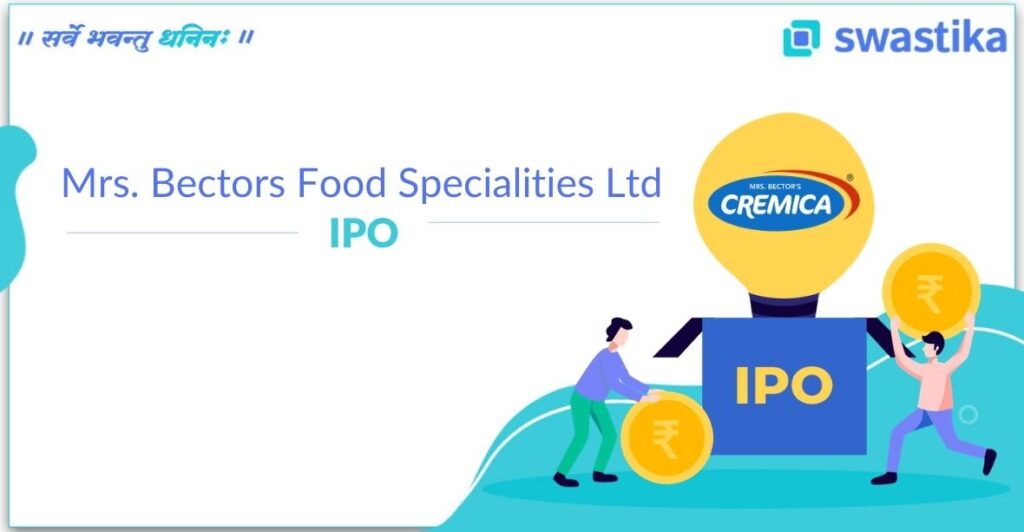 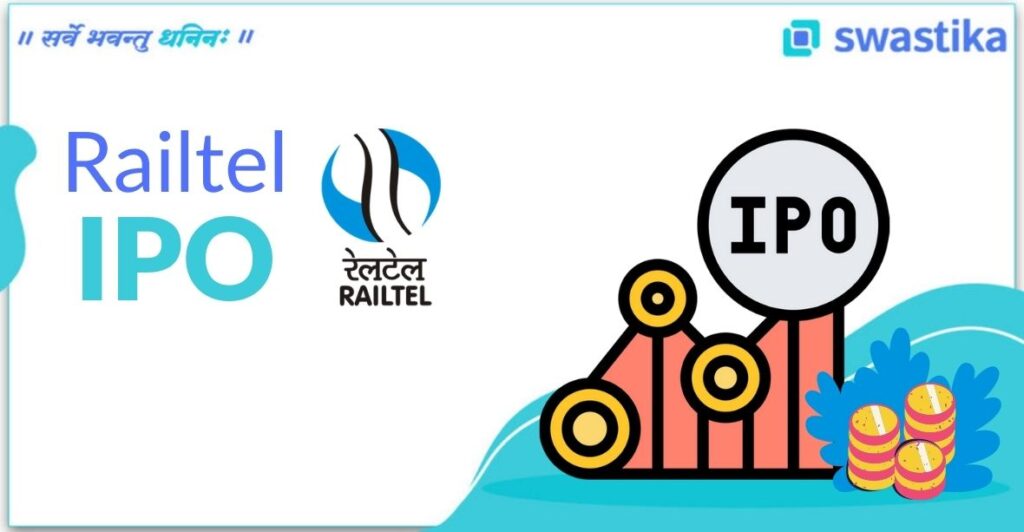