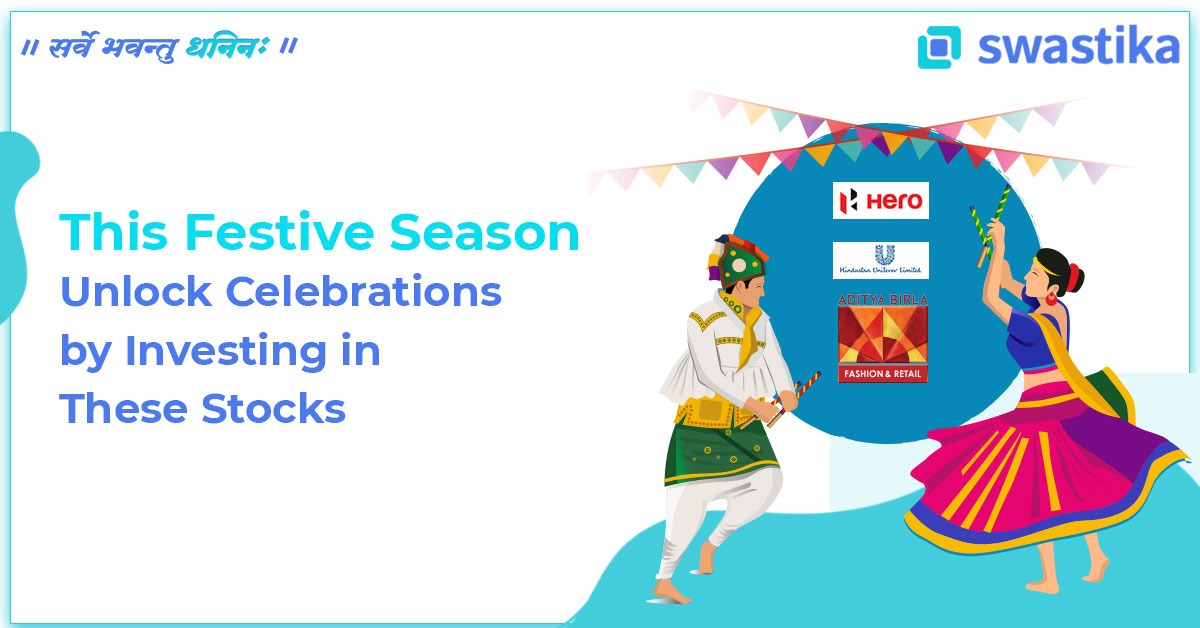 As the Indian stock market experienced a great surge after witnessing a correction in the last week, stock market research company Swastika suggested some of the greatest stock picks that investors should be looking forward to.

According to research analysts, these stocks are likely to give outstanding returns to the investors as they feel the stocks perform well during the festive season due to the high demand for their products this time.

Some of the famous brands of HUL are Lux, Lifebuoy, Pears, Dove, Lakme, Lyril, Comfort, Surf excel, Clinic Plus, Glow and Lovely, Vaseline, Pepsodent and many tea brands such as Taj Mahal, Brooke Bond, Lipton etc.

Analysts believe that the HUL gives better stock trading returns in the festive season due to the high demand for its products. Also, the company gave steady returns during the pandemic which means that the company always remains ahead of the competition.

Hero MotoCorp is a multinational motorcycle and scooter manufacturer company, primarily known for manufacturing two-wheelers around the world. Headquartered in Delhi, Hero MotoCorp holds a market share of 37.1% in the two-wheeler industry.

It has been seen that the stocks of Hero MotoCorp have grown up to nearly 20 per cent from the previous close of Rs 2847.35.

According to the stock market research analysts, the company has managed to maintain its dominance in the 2 Wheeler segment as it holds a strong foot in the entry-level motorcycle segments.

Other factors such as Hero’s partnership with Ather Energy, Harley Davidson and its strong recovery in FY22 from the pandemic makes it a good company to invest in.

About SBI Cards and Payment Services:

SBI Cards and Payment Services is a payment solution provider company in India.

Analysts believe that SBI cards may give a whopping return of 15% up to Rs 1,210 from the previous close of Rs 1,046.20. Stocks of SBI cards have regained their momentum because online shopping and spending continue to resume post-pandemic.

They further noted that the company gave a positive trend on the asset quality front and strong moats that will support long term growth which in turn help market share gains.

Relaxo Footwear Limited is India’s largest multinational footwear company. Headquartered in Delhi, the company is termed as one of the largest footwear manufacturers in India in terms of volume, revenue with a market share of 5%.

Relaxo holds a strong portfolio of footwear products and expansion which makes it achieve a good revenue and earnings CAGR of 19% and 22% over FY21-FY24E.

Other factors such as strong operating cash flows, efficient working capital, good EBITDA margins and healthy asset turns makes Relaxo a profitable stock that should be in everyone’s portfolio.

About Aditya Birla Fashion and Retail:

Aditya Birla Fashion and Retail is an Indian fashion retail company that has a network of 3000+ stores with a presence of 2500+ multi-brand outlets across India.

As per the research analysts, innerwear and other fashion ventures like western and ethnic wear are likely to provide outstanding profits to ABFR company especially during this festive season.

As the festive season has started, travelling often remains to be the main clause. As a result, Safari Industries stock price is all set to jump over 8% from the last close of Rs 851 apiece.

Although the company’s earnings have been reduced for the past 2 years as travelling and people movement continue to be restricted for indefinite periods, festive trips, marriage season will support growth in H2FY22.

LIC Housing Finance Limited is considered one of the largest housing finance loan companies in India. LIC HFL, which is a subsidiary of LIC, provides home loans at lower interest rates.

As the real estate cycle needs to be improved, shares of LIC will soon take a boom.

Also, the company is all set to launch its SME-IPO at the end of the year, which in turn makes its stock price higher than before.

PI Industries Limited is a fast-growing Agri sciences company with a unique business model from the agChem value chain from R&D.

Innovation and strong execution track records make PI industries, one of the successful companies in the field of agriculture and others.

The company was founded in 1947 as Mewar Oil and General Mills Limited.

In 1993, the company was further renamed as PI Industries to reflect its new diversified businesses such as Agri inputs, Fine Chemicals, (CRAMS) Contract Research and Manufacturing Services, polymers and engineering services.

It has one of the highest R&D spends at 3.5% of sales while focusing keenly on innovations.

PI Industries is diversified into many verticals. Growth momentum is likely to come from other things such as the pharma foray through the acquisition of Ind-Swift laboratories and other opportunities in new verticals.

This festive season, build your wealth by investing in potential stocks. The stocks we mentioned above are not only for short term profit. Instead, they have the potential to generate extraordinary stock market trading returns in the long run also. 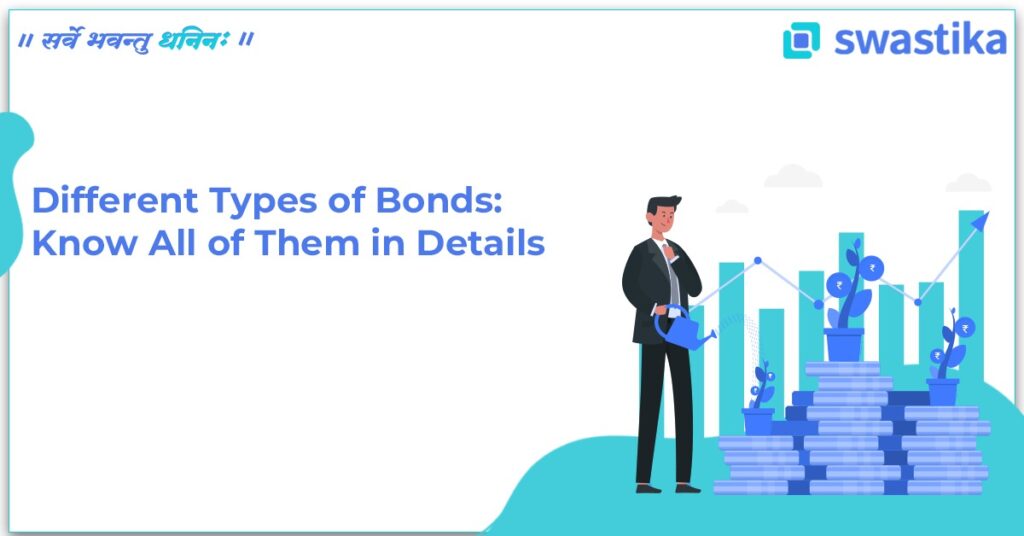 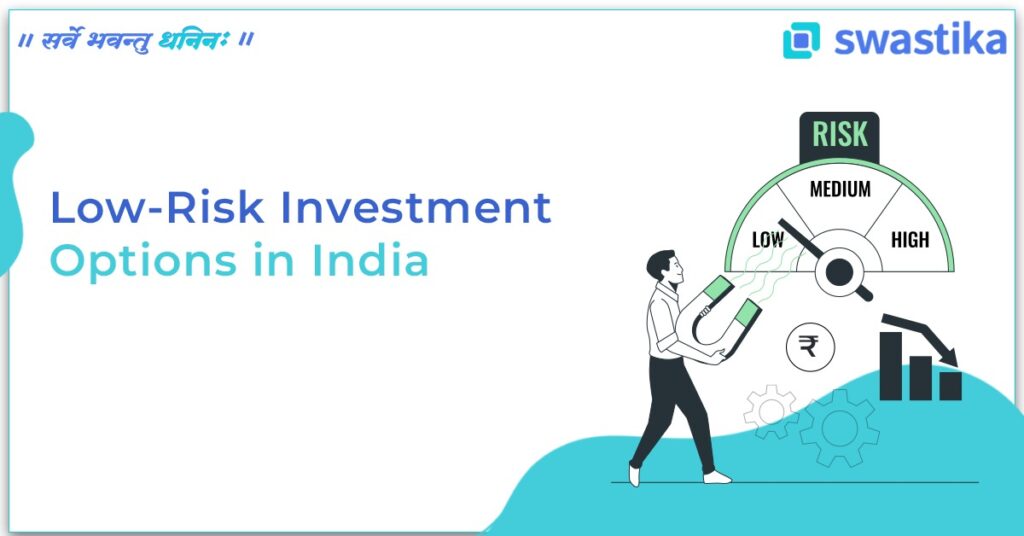