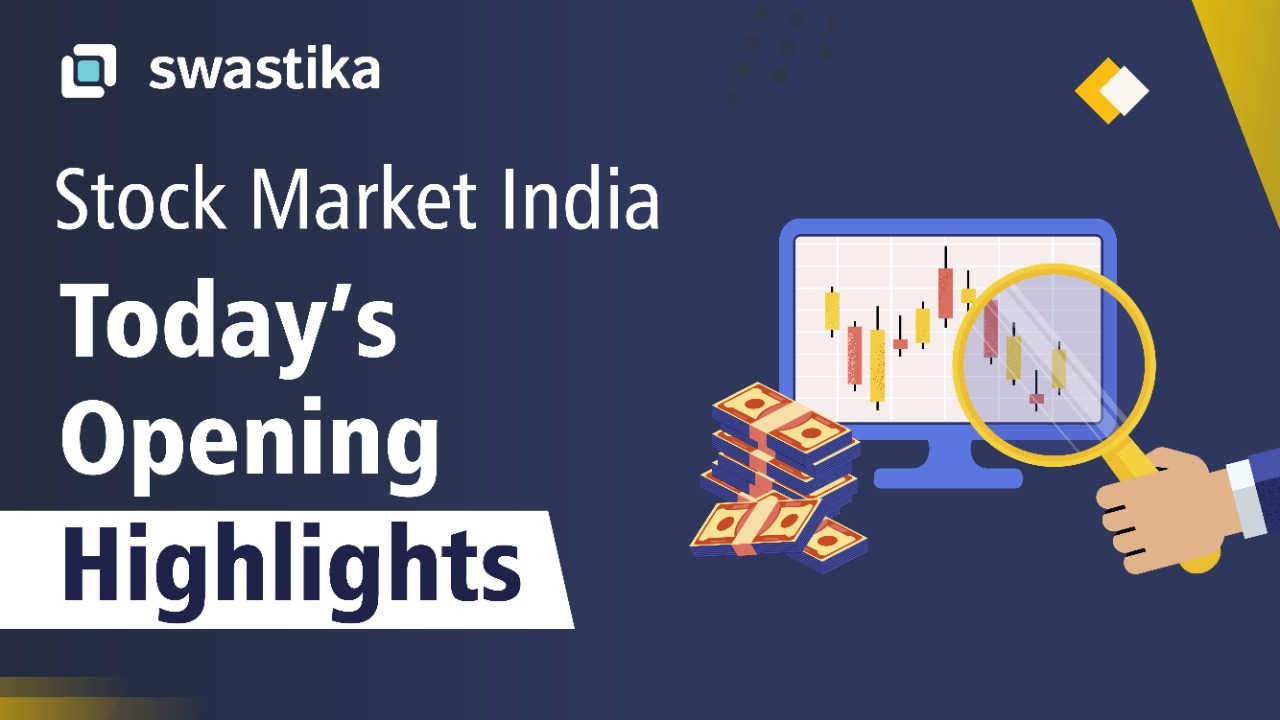 Indian benchmark indices opened on a negative note followed by the flat to negative global cues where Nifty 50 opened with a drop of 74.6 points and Sensex with 315.02 points as the market breadth is turning negative. In today’s trading session, auto stocks and oil and gas stocks are bursting out where M&M is hitting its new high’s and the weakness is seen in banking stocks.

On the back of positive global cues, Indian stock markets are expected to open sharply higher today.

Dr. Reddy has settled its suboxone drug patent dispute with Indiviour. The company has also acquired a portfolio of branded and generic injectable products from Eton Pharma in the United States.

Zomato’s board of directors has approved the acquisition of Blinkit for Rs. 4,447 crores.

Bajaj Auto is holding a board meeting today to discuss share buyback.

The Federal Reserve Bank will consider raising capital. The board will meet on June 30.

L & T Finance Holdings has received an NBFC registration certificate from the RBI.

The Indian indices are off to a strong start, led by the SGX Nifty. The Sensex opened 500 points higher, while the Nifty 50 gained over 100 points.

Stocks in Focus
Following Accenture’s positive third-quarter results, the Indian IT sector will be in the spotlight today.

From July 1, Hero Motocorp will raise the prices of its scooters and motorcycles by up to Rs. 3000.

Hindalco and Hindustan Copper will react as copper falls 5% on the LME to a 16-month low.

Zomato has a board meeting today regarding the Blinkit acquisition.

HCL Tech has announced the establishment of a new delivery facility in Vancouver, Canada.

Early global market trends were pointing to a positive start for Indian indices. Later, the Sensex and Nifty 50 opened in the green, but with a small gain.
Stocks in Focus
Vodafone Idea’s board of directors approved a preference issue to raise Rs. 436.21 crore. The company will issue warrants at a price of Rs. 10.20 per share.

Bajaj Auto will consider share buyback proposal in its next board meet on june 27.

Quess Corp will merge with Allsec Technologies in an all stock deal.

Glenmark Pharma’s Baddi plant has received six objections from the US FDA after its inspection.

NTPC said it may have to add more capacity to meet surging power demand in the country.

The Indian stock market opened in the red, where the Sensex declined by more than 400 points and the Nifty 50 fell by more than 100 points.

Jain Irrigation has agreed to merge its international business with Rivulius Pte.

HDFC Bank has announced that it will open more than 2000 new branches by March 2023.

Dr. Reddy Pvt. Ltd. stated that they have 195 products in the pipeline in North America as part of their long-term growth strategy.

Vodafone Idea is planning to raise funds through convertible debentures.

The government has extended the telecom equipment PLI scheme for a year. Stocks like Dixon Tech, Sterlite, and ITI will be in focus.

Fineotex will have a board meeting on June 24th for fundraising.

Suven Lifesciences will consider raising funds via a rights issue on June 24.

Today the world is celebrating the 8th International Yoga Day on the theme of Yoga for Humanity. The best investment you can ever make is in your own health but if you also want to invest in stocks you just need to contact us, Swastika!

The global cues were mixed, with the SGX Nifty indicating flat opening.
Stocks in Focus

NTPC has begun the fourth stage of the Fatehpur solar PV project.

Oil exploration companies such as Oil India, ONGC, and HPCL may be under focus today.

Adani Wilmar has reduced the price of edible oil by at least Rs 10 per litre.

On the back of weak global cues, Indian indices open in the red, with the sensex falling and the nifty opening below 15,300.
Stocks in Focus
Bajaj Auto: The next board meeting will be on June 27th to discuss the buyback.
RBI lifted ban from mastercard asia , stocks like HDFC Bank and SBI card will react.
Indigo requested the government to consider ATF under GST.
RITES bags order from container corporation of India for Rs.364.56 cr.
IOC, BPCL, and HPCL will be in focus as the government clarified that there is no shortage of diesel.
According to TRAI monthly subscriber data, Jio added 16.8 lakh subscribers in April, Airtel added 8.1 lakh subscribers while Vodafone Idea lost 15.7 lakh users.

Today, before our weekly expiry, the Fed boosted its rates by 75 basis points. As this announcement was as per market expectations, global markets are reacting positively and the SGX nifty is also giving positive indications.

In this environment, when everyone is boosting rates, SBI has followed suit and increased the cost of its home loans by 50 basis points.
Tata Steel’s subsidiary is going to buy share in Rohit Ferro Tech.

Global cues were mixed as investors awaited the US Fed’s policy announcement. SGX nifty is giving indications of a flat opening.

-LIC increased its stake in Hero MotoCorp and HUL

-Cipla has launched an HIV drug for children in South Africa.

-Bajaj Auto’s Shekhar Bajaj has resigned as the non executive director of the company.

Global markets are down for the second day in a row as investors await the Fed’s rate hike announcement to combat inflation. The SGX nifty is also under pressure.

Bajaj Auto: The company has a board meeting for a buyback after 22 years. The last buyback was in the year 2000.

Metropolis-Company clarifies that the promoters have no plans to exit, but the company is constantly exploring strategic options.

Zydus Life-Company Offers to Buy Back Shares for Rs. 750 Cr.

Zomato: The Ministry of Consumer Affairs met with Swiggy and Zomato and raised concerns about packaging and delivery.

IDBI Bank Divestment: The government may request expressions of interest in July.

There will be an offer for sale in Hindustan Zinc soon.

The LIC stock will react as the anchor lock in period ends today.

HDFC Bank will have a board meeting on July 16th to discuss dividends and auditors.

Today, on the week’s final trading day, global cues are bearish, and the SGX nifty is also indicating a gap down opening.

Bajaj Auto’s buyback plan will be discussed at the company’s next board meeting on June 14.

Reliance Industries- Jio-BP has signed an agreement with OMAXE for EV Charging Infrastructure.

Rates have been raised by HDFC, Kotak Mahindra Bank, and many PSU banks.

Aurbindo Pharma will resolve its patent dispute with Teva

Global indications are slightly bearish, with the SGX Nifty indicating a gap-down opening.

Banks have begun to raise their rates as a result of the RBI’s repo rate hike. PNB raised its liquid lending rate, and the Bank of India has also increased its rates.

Wipro and servicenow received an order from Petrobras.

A fundraising board meeting for Crompton Consumer will be held on June 13th.

The Indian indices are off to a good start ahead of the Reserve Bank of India’s credit policy announcement today, global indications were also favourable.
PNB Housing Finance – company is planning to raise fund of Rs 2,000 cr, Board meeting for same will be on june 14.
RITES – Company signed a MoU with company of Senegal on technical cooperation in Railway sector.
Hindustan Copper has resumed operations at its mine in Jharkhand..
Infosys – Income Tax portal faces glitch, Asks Infosys to fix this.

Indian market is giving negative start today as global indication are negative, and the SGX Nifty is also under pressure.
-Circuit filter has been changed for 16 listed shares, where circuit for Adani Transmission, East Trip and PTC industries is now updated to 10%.
– Defence Ministry approves military moderniszation projects of Rs 76,000 cr., BEML, BEL, Bharat Dynamics and other defence stocks may react.

-SBI card got approval from bank to raise Rs 2500 cr fund through debentures.

Today’s global cues are slightly bearish, and the SGX Nifty is under pressure as well. Today’s market will be focused on stocks such as Gujarat Gas, which has reduced its industrial segment gas pricing by Rs. 5, and NMDC, which has reduced fines and lumps prices by Rs. 1100/tonne. Adani Transmission will acquire Essars’ Mahan-Sipat transmission project. Following a fire incident last week, Deepak Nitrite has decided to close its Vadodara plant. The Ujjivan Small Finance Bank’s board meeting will be on June 8 for raising funds.

Global cues are looking cheerful as the US market rallied overnight and Asian markets are showing follow through. SGX Nifty is indicating a big gap up opening of 175 points.
If we talk about stocks then Ultratech and other cement stocks should be in focus after the announcement of capacity expansion by Ultratech Cement.
There was a massive explosion at one of the plants of Deepak Nitrite therefore it will be on the radar.
Aether Industries will list today and there is an expectation of a decent listing.

Global cues are slightly negative and SGX Nifty is suggesting a gap down opening of 90 points however sharp fall in crude oil prices can provide support to Indian markets.
If we talk about stocks in focus then metal stocks should be on your radar as China announces an economic stimulus package. Religare enterprises will be in focus after it has done a one-time settlement with some of their lenders. Greaves cotton should be on your radar after greaves electric mobility partners with Abdul Latif Jameel. The monthly sales numbers of Heromotocorp are below estimates while Royal Enfield’s sales are better than expectations. Oil and Gas related stocks will be in focus ahead of OPEC meeting today.

Global indications are mixed today while SGX NIFTY indicates a negative opening for our market. Maruti, M & M, Ashok Leyland, and other auto stocks will be in focus as auto sales numbers for May will be announced today. Voda-Idea will be on the radar as it disputed media allegations that Vodafone Idea is in talks with Amazon and other investors to fund Rs 20,000 crore. Bata India will be another significant focus for today as there will be a mega block deal for 36 lakh shares to raise about 630 crores. Bharat Dynamics received a major contract from the Ministry of Defense to develop equipment for the Indian Air Force and Indian Navy. These are today’s stocks in focus. 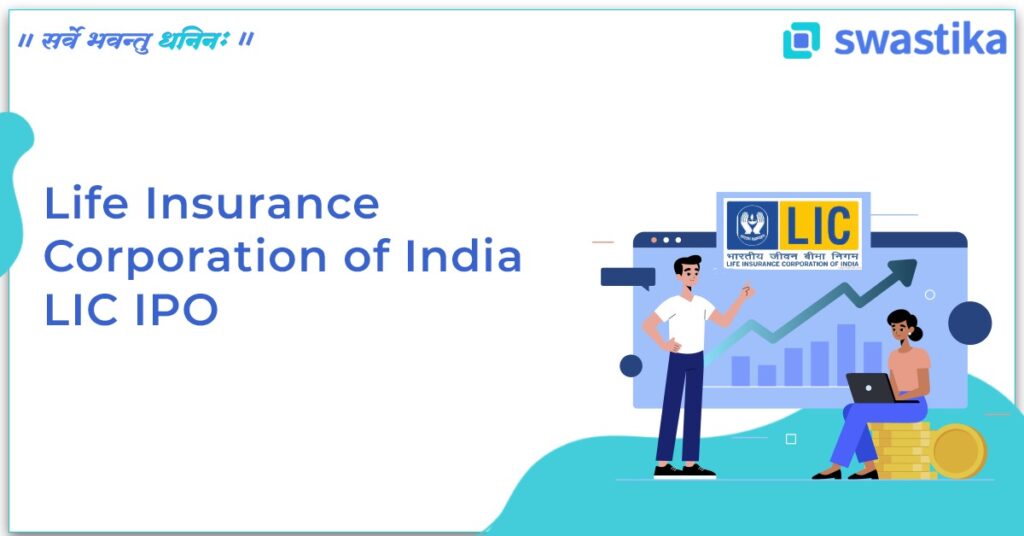 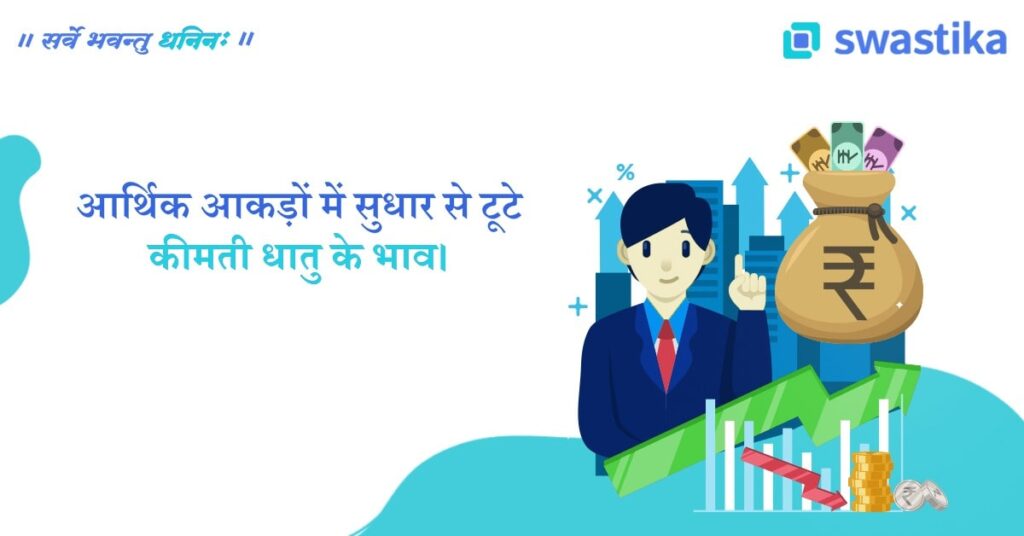