Soybean (Glycine max) is termed Golden Bean. The plant is classed as associate seed and is a vital international crop. The processed soybean is the largest supply of supermolecule feed and second-largest supply of edible fat within the world. The foremost portion of the worldwide and domestic crop is solvent-extracted with alkane to yield soy oil and procure Soymeal, which is widely employed in the animal feed trade.

Soybean has a very important place in the world’s seed cultivation state of affairs, because of its high productivity, profitability and important contribution towards maintaining soil fertility. The crop additionally features outstanding place as the world’s most vital seed legume, that contributes 25% to the worldwide edible fat production, about 2/3rd of the world’s protein concentrate for livestock feeding and is a valuable ingredient in formulated feeds for poultry and fish.

About 85% of the world’s soybeans are processed annually into soybean meal and oil. Of the oil fraction, 95% is consumed as edible oil; the rest is used for industrial products such as fatty acids, soaps and biodiesel.

Soybean seed is processed for Soymeal and Soy oil, both of this product are consumed throughout the country. A previously substantial part of Soymeal productions gets exported but from last two years exports reduced and domestic consumption increased.

FACTORS AFFECTING THE PRICE OF SOYBEAN: 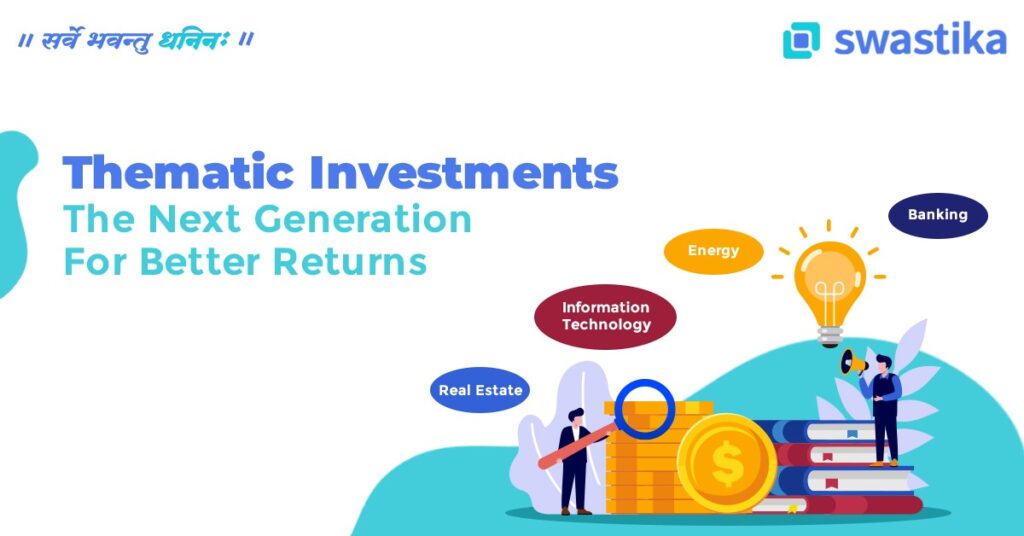 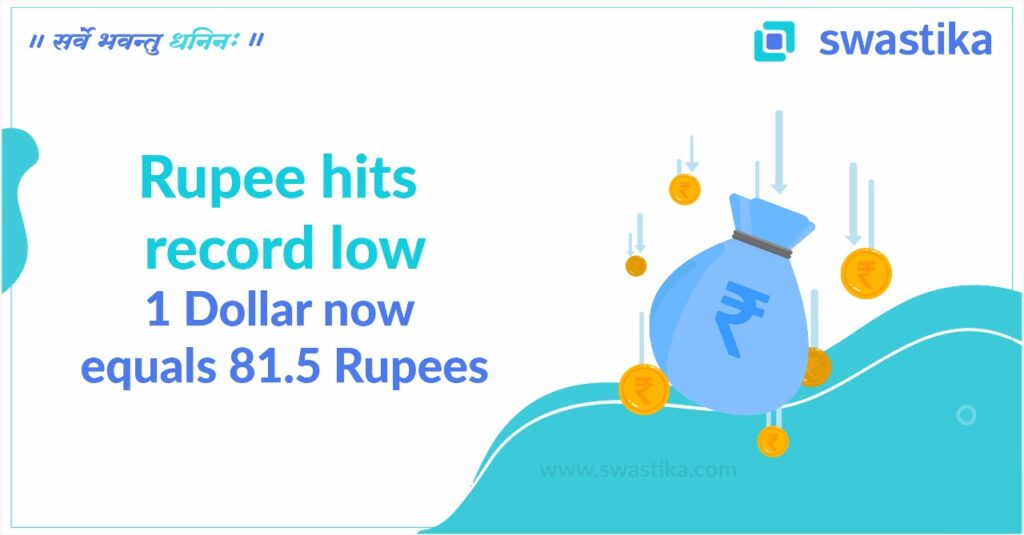 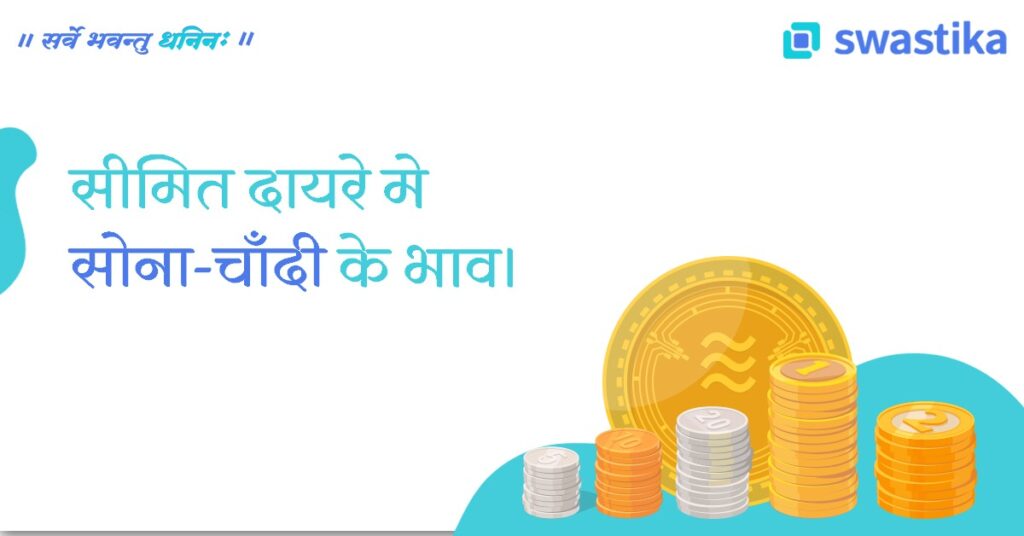