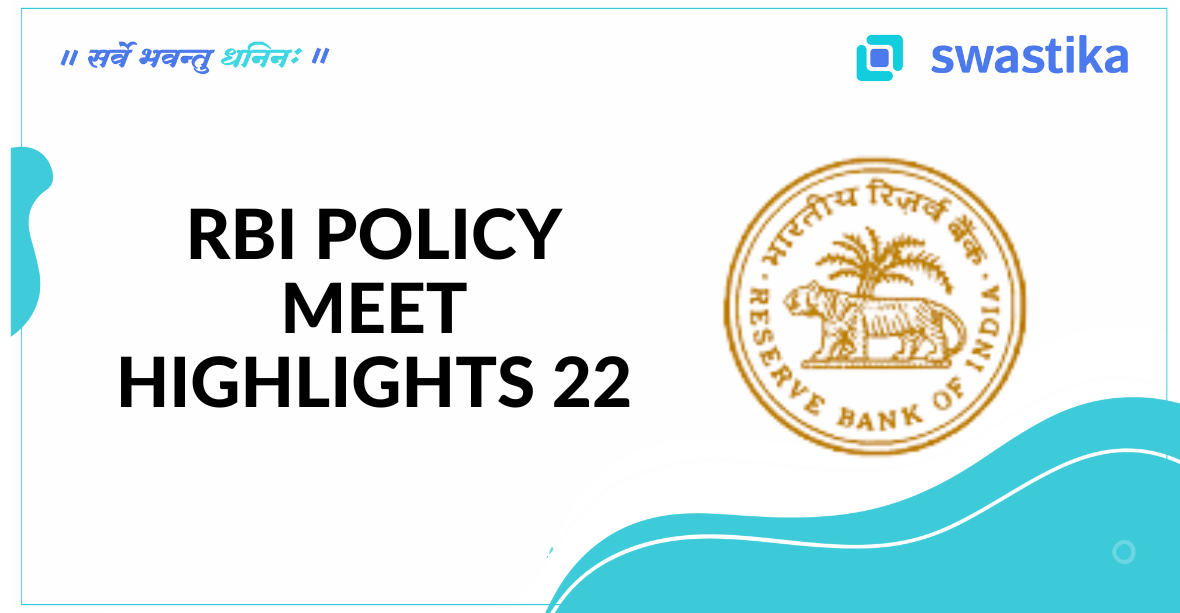 RBI Governor Shashikanta Das announces the credit policy after three days of the Monetary Policy Committee (MPC) meetings. In this last meeting of 2022, the central bank raised the repo rate by 35 basis points to 6.25 percent from 5.95 percent earlier. This was the fifth rate hike by the central bank in the last eight months. Since May, RBI has increased the repo rate by 225 basis points to control inflation in the country, but even after all that, the Economy is still fighting with inflation, as said by Governor Shashikanta Das in his speech.

In this policy update, real GDP growth is projected to be 6.8 percent, which is lower than the earlier estimate of 7 percent.

The RBI maintained its inflation forecast for FY23 at 6.7 percent.

The CPI inflation forecast for FY23 was retained at 6.7 percent.

Governor says the size of forex reserves is comfortable and has improved from USD 524 billion to USD 551.2 billion.

The agricultural sector remains resilient with a 6.8 percent higher winter swing than usual.

A resident from India will now be allowed to hedge gold price risks at the international financial service center.

Though the policy is in line with market expectations due to the hawkish tone of the RBI governor market slipped into negative.

The Indian rupee recovered and gained 3 paise against the USD.

After this rate hike by the RBI, banks will react to this policy by raising their interest rates for their loans, and ultimately, borrowers of these banks will be impacted by these rate hikes. So, now EMIs will go up and loans will get costlier for customers.

Mr. Das said the battle with inflation is not over yet; hence, we can expect another rate hike in February 2023. 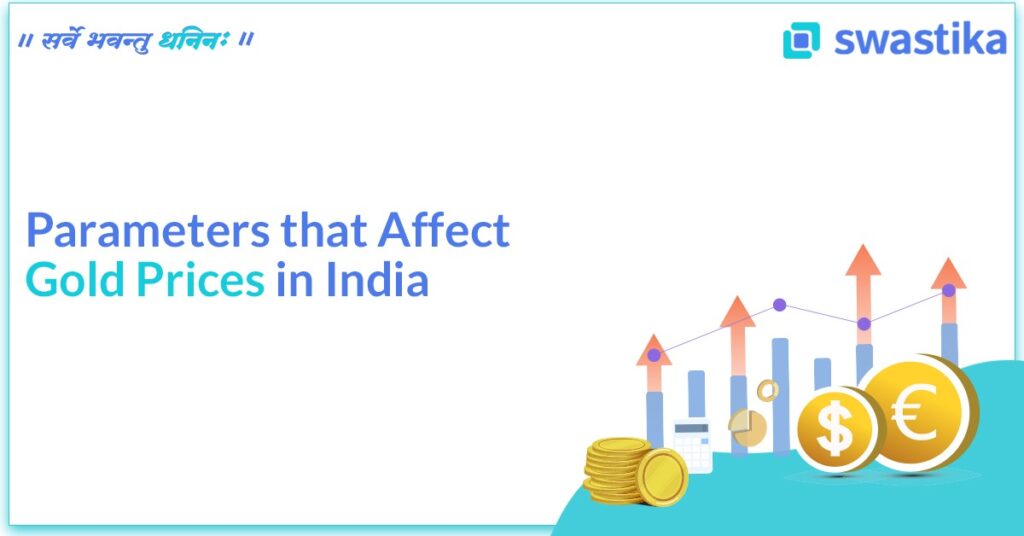 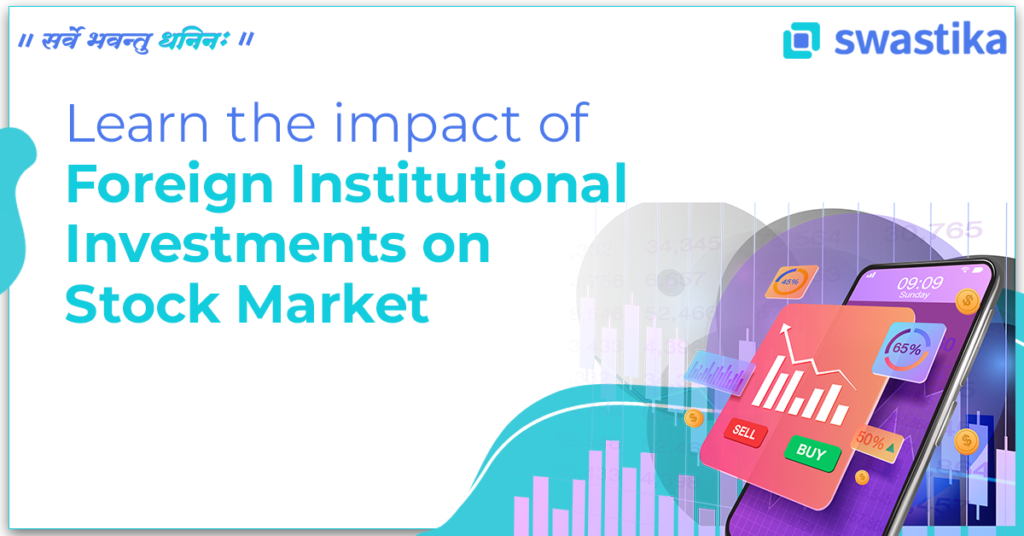