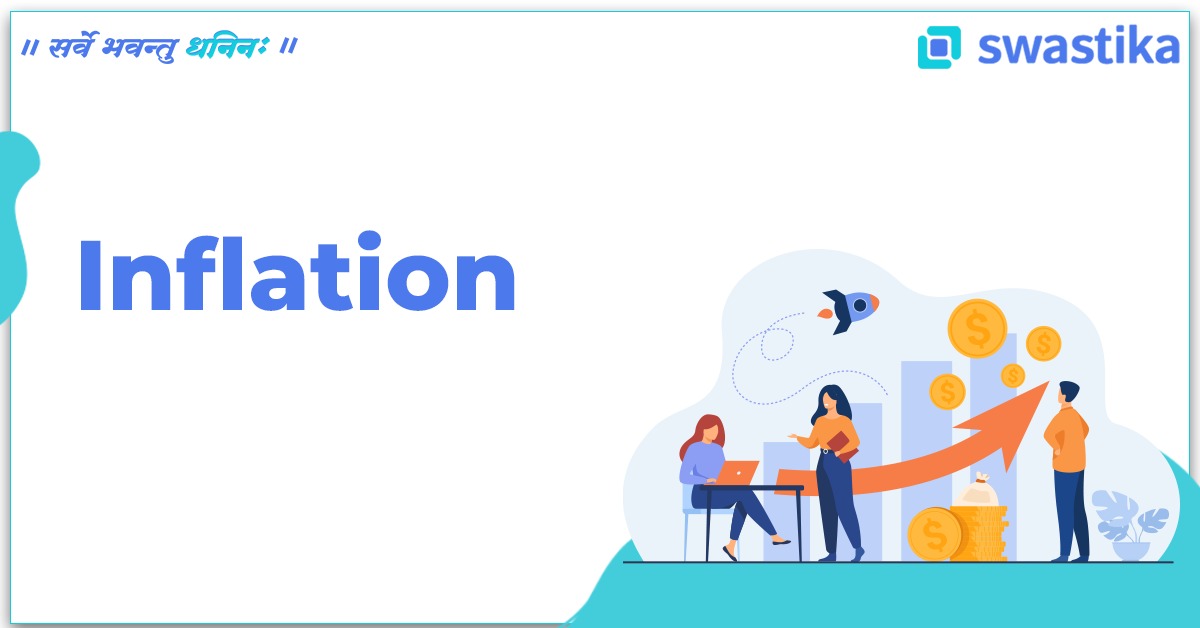 “Inflation” in simple words is the progressive increase in the price of general goods and services, in the economy.

How? Here We Take An Example to Understand This:

It means that in comparison today to that of last year is a function of how expensive goods and services have become over the period, which in turn is a function of inducing inflation rate in the economy.

How to Measure inflation?

Wholesale Price Index (WPI) and Consumer Price Index (CPI) are indexes used to calculate the inflation in the country.

In order to calculate inflation India uses the WPI index.

WPI is defined as the average change in prices of commodities at the wholesale level. It is used to measure prices of Goods only. And usually measured at the first stage of the transaction.

It is used by only a few countries including India. This is usually paid by manufacturers and sellers.

CPI is defined as the average change in the prices of commodities, at the retail level. It is used to measure prices of Goods and Services both. Measurement of  Inflation.

It is usually measured at the final stage of the transaction. This is usually paid for by consumers. It is used by 157 countries.

If the inflation rate is 3-5%. It is beneficial to the economy, and if it is outside this range, it is harmful to the country’s manufacturing industry, further limiting employment and other opportunities.

It is considered that moderate inflation is usually good for economic growth.

Hyperinflation has reduced people’s real income, reduced savings and investment, further reduced exports, and negatively impacted the balance of payments. Therefore, the economy as a whole is adversely affected by hyperinflation.

A class of society gets fixed income, these are pensioners, daily wage earners, salary receiving persons, etc. Inflation reduces the purchasing power of these people, which further reduces aggregate demand in the economy.

The rise in inflation was strong. Between September and November, inflation rose by 2 percentage points.

BoE expects the inflation rate to be on the rise early next year and peak at around 6% in April 2022.

At last, The Covid-induced disruption of supply chains is responsible for the increased up costs. On the demand side, inflation is rising due to the fiscal stimulus measures introduced in the United States. 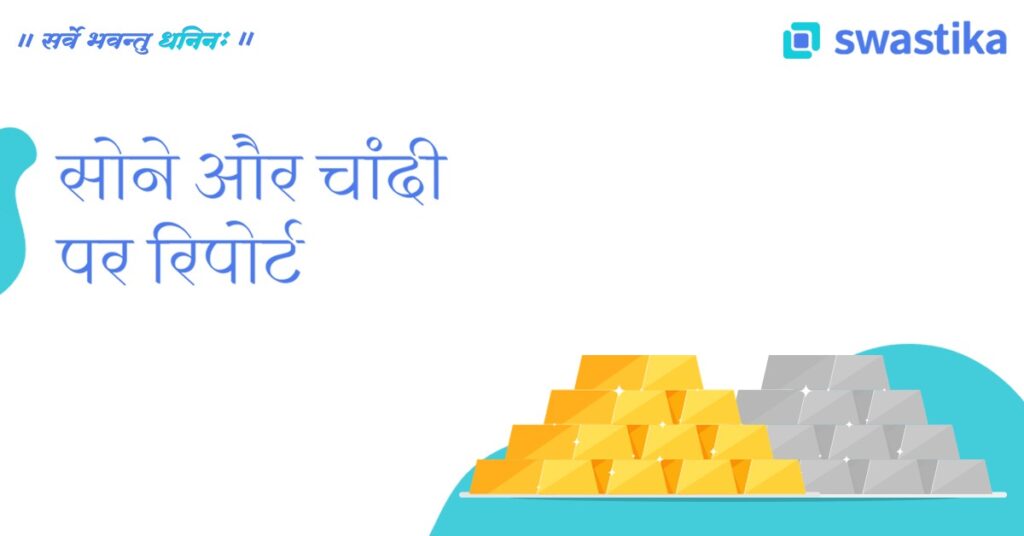 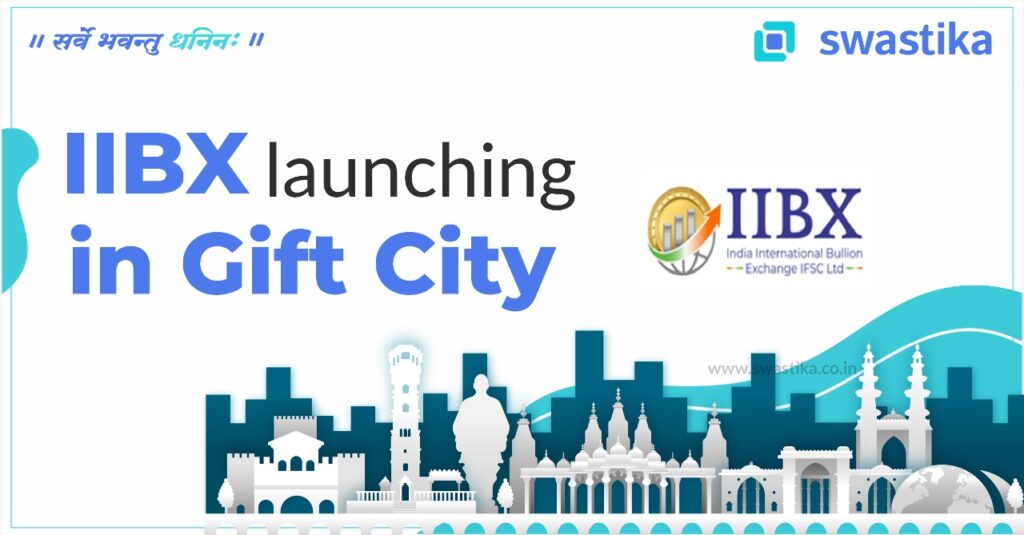 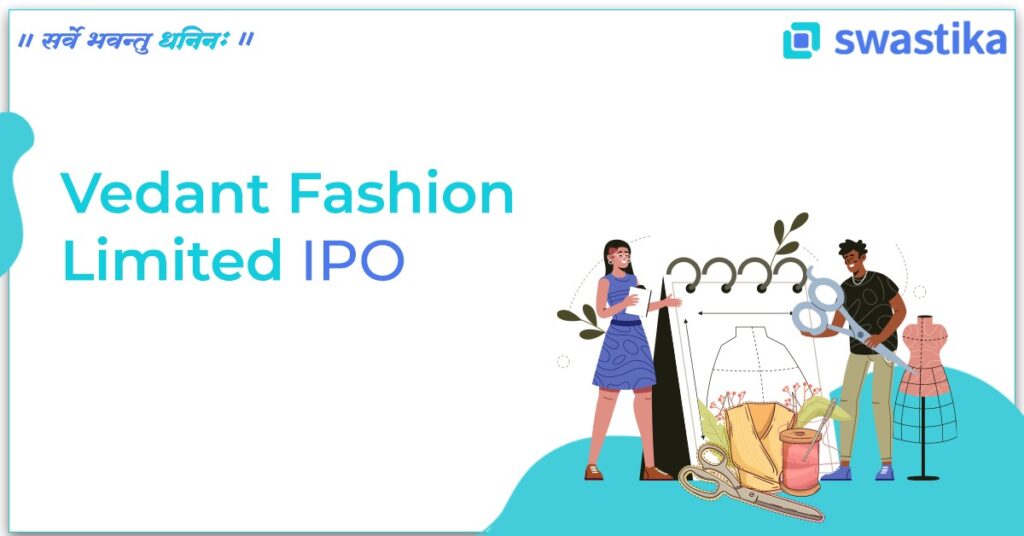