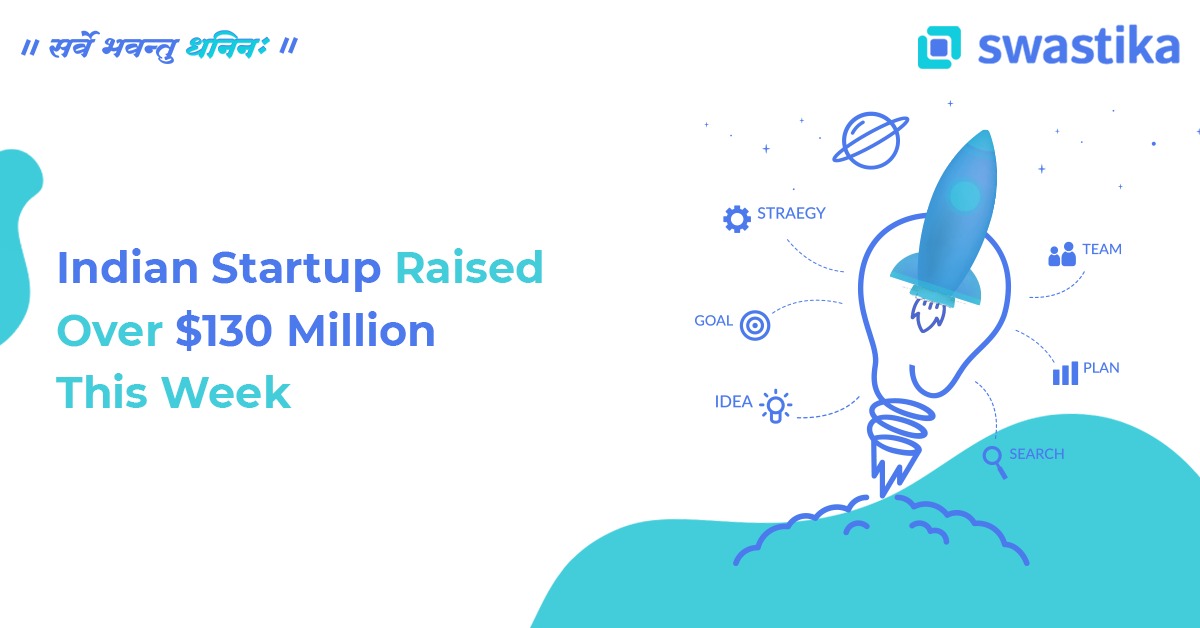 We have seen a major decline in startup funding in the past few weeks. However, this week saw a significant rise in the total funding and startup raised.

The current week comes with many unexpected things such as Indian Startups that have raised over $130 Mn this week compared to $ 228 Mn in the last week i.e (Before 16 August – 21 August).

With over 27 funding rounds, the biggest round raised was by Skit, earlier known as Vernacular.ai which secured $23 Mn in series B round.

Also, Mumbai based fraud detection startup company IDfy has managed to raise a capital of $ 12 Mn through TransUnion International and Blume Ventures.

Out of all the 27 IPO deals, most investments have come into the following categories: enterprise tech, fintech and eCommerce sectors.

Here, we have mentioned all the funding rounds disclosed this week:

MapmyIndia has recently filed its DRHP i.e draft red herring prospectus with SEBI. As per news sources, the startup wants to go public by selling 7,547,959 equity shares to raise funds.

Soon, Snapdeal files for an SME-IPO which could raise a capital of $ 400 Mn. The Softbank backed eCommerce site is seeking its first listing on the Bombay Stock Exchange with a valuation of $ 2.5 Billion.

Apart from Snapdeal, there are other startups too who are planning to go public next year.

Ola offers Citigroup and Kotak Mahindra to Manage its IPO

Ridesharing company Ola has selected Citigroup and Kotak Mahindra to manage its IPO, which is going to happen next year. Also, Ola has hired an investment bank, Morgan Stanley, for its speculated $1 Billion IPO.

Soon Ola will file DRHP with SEBI before the end of the year. In August, Ola’s founder Bhavish Agarwal had mentioned ola’s plan to go public for the next year, followed by a public listing.

T Rowe; an investment giant which invested in Paytm in 2019, has decided to raise the share price of the company by 16% or more from the original price it paid during its investment.

In June 2021, at least two mutual funds priced at $ 295 compared to the original $ 254 (complete the sentence) This is an increase of approximately 57% in the company valuation services as compared to the previous year where the shares were marked to $ 188.

This is going to be the biggest fintech deal where Prosus, the parent company of Fintech startup PayU has acquired Indian payment gateway company BillDesk for $4.7 Billion.

This deal allows both payU and Billdesk to own a wide market share in the online payments and billing providers and become one of the biggest online payment industries.

It may be noted that Billdesk will be the fourth major acquisition by PayU post-Wimbay, Paysense and CitrusPay.

Firstcry’s Global Bees has acquired sustainable home care product company The Better Home, which began as a content platform The Better India. Soon, the core team of Better India will join Globalbees and start working as per the prevailing product roadmap.

Reliance Retail has now become the largest shareholder and takes sole control of Just Dial by purchasing a 40.98% stake in the company.

Interviewbit, now known as Scaler academy is an upskilling platform that has acquired edtech platform coding elements in a full cash deal which is worth $1Mn. Both the companies have been in talk post Scaler ventured into data science and machine learning process.

Startups play an important role in making the country self-dependent. They are the primary element of a country’s growth story. Startups not only upgrade a country’s economy but also uplift and benefit society at large.

As the economy, India now becomes the most favourite investment destination for FIIs. The primary thing that has initiated India’s growth in terms of a startup is its digital adoption, improved stock market listings and growing infrastructure.

In this blog, we have mentioned all the major startups that have raised over $ 130 Million this week.

For upcoming startups or any listing IPO, please visit https://swastika.co.in/. 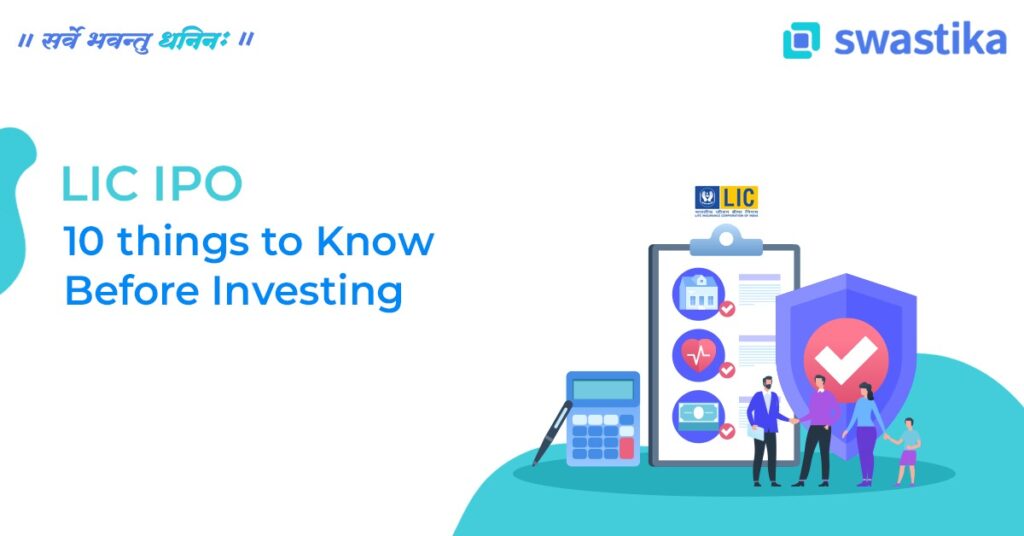 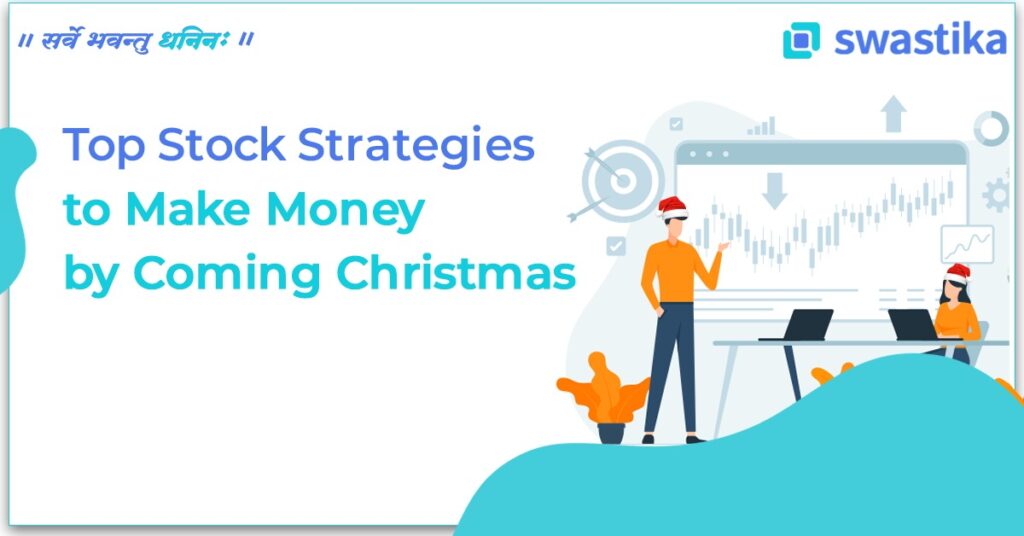