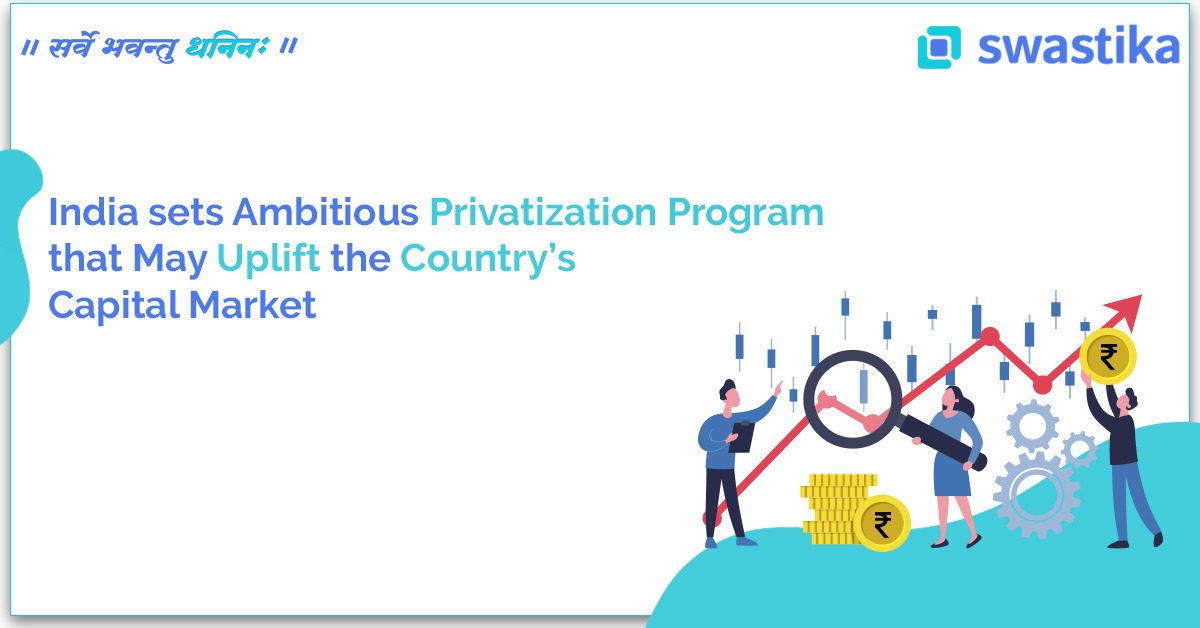 The recent updates in the budget 2021-22 have brought the spotlight back on the government’s privatization plans.

In the budgetary speech which was held on Feb 1, 2021, India’s finance minister Nirmala Sitaraman announced to sell its whole stake in IDBI bank – of 46.5% of the bank’s capital – to private retail and institutional investors through a stock exchange.

Also, the government is planning to sell a part of its holdings in Life Insurance Corp, India, with an initial public offering for the fiscal year starting on April 1, said Tuhin Kanta Pandey, Secretory for Disinvestment.

According to Livemint, this will require specific legislative action. LIC is 100% state-owned.

LIC’s size: According to a report, LIC comes with a size of USD 434 billion, holding more than all Indian mutual funds combined.

Currently, LIC has a market share of 76.28% of policies and 71% in first-year premiums according to Business Insider.

The market reacted positively to the budgetary announcement and due to that, the shares of public sector banks rose to 3 per cent while Nifty PSU Bank Index went up by 3 per cent. On the same day, the BSE PSU Index rose 4.5% making it its best performance for the last 10 days post-budget announcement.

The government has also notified its intentions of holding a minimum number of PSUs in sectors. The announcement also includes a much-awaited IPO which would be brought in the current FY 2021-22. Here, the primary objective of the government is to gain Rs 90,000 Crore from LIC listing with the dilution of stakes in IDBI bank.

Finance Minister Nirmala Sitaraman also highlighted the importance of having a Public sector enterprise policy and said that the policy would be divided into two major areas: strategies and non-strategic. The government also has mentioned that the new PSE policy does not apply to the PSEs which are non-profit or related to development.

Primary government departments such as the Airport Authority of India, key port trusts and posts cannot be considered as a part of PSU privatization. Other major sectors such as space, defence, atomic energy, petroleum, transport and telecom, power, coal, minerals, financial services are some of the sectors that will be considered for privatization.

As a result, the government has started to lower the number of PSEs in India to 25 from 300 plus.

How does Privatization affect the stock market?

BSE Sensex is all set to mark a presence of 55000 towards the end of 2021, Morgan Stanly analysts said. The primary reason behind the scaling of Sensex points is the government’s plan of divestment of some PSB, privatization and LIC IPO.

The analysts further said, if all the procedures of privatization are implemented well, then there is a strong chance for India to recover its domestic equity flows and prosper its earnings growth. The announcement will also help India’s equity trading to reach a new height and catch up with emerging markets via the stock market’s performance.

The increment of current liquidity in the stock market will encourage the government’s plan of divesting its stake in certain firms. As more PSUs get divestment push, the value of these firms will be unlocked. Keeping in mind, the RBI monetary policy has ensured that the low-interest rates are maintained yet the liquidity levels remain high.

Foreign Institutional Investment is currently keeping an eye on India and FIIs bought shares worth Rs 1.7 lakh crore in 2020 and raised stake quarter in over 400 companies in December, according to the news reports.

Ever since the budget was announced, FIIs have turned to net buyers in the equity markets. Between Feb 1 to Feb 5, FIIs have invested a net of Rs 10,793 crore in equities which has ensured that the markets have been buoyant.

Nowadays the government seems to attract more overseas buyers which in turn makes more privatization of the firms. This means that these firms can attract foreign investment. The stock market trading will only encourage the opportunities that disinvestment will bring, as it helps in expanding a broadened capital market with upgraded listings and market size.

India’s overall privatization goals for 2020/2021 will get doubled to INR 2.1 trillion. This has made the government fail to meet its overall deficit goals.

According to the news reports, before privatization, the previous targets have not been met. In the current fiscal year, only one-quarter of the target was raised.

Government divest their stakes in PSUs so that it can raise funds for infrastructure projects reducing debts or narrowing fiscal deficits. Infrastructure projects such as roads or ports will not only boost economic activities but also enhance the productivity and transparency of said enterprises by bringing in private interest. 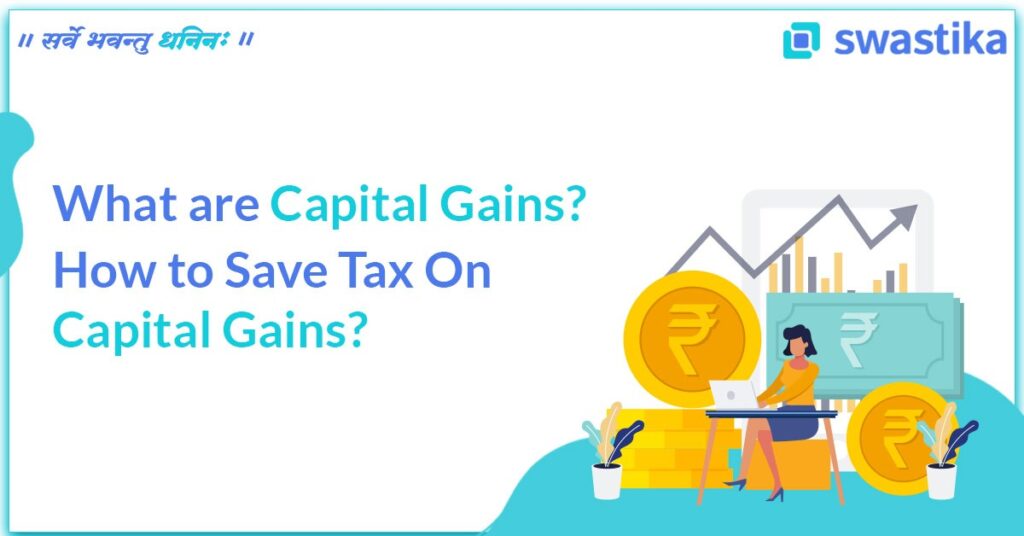