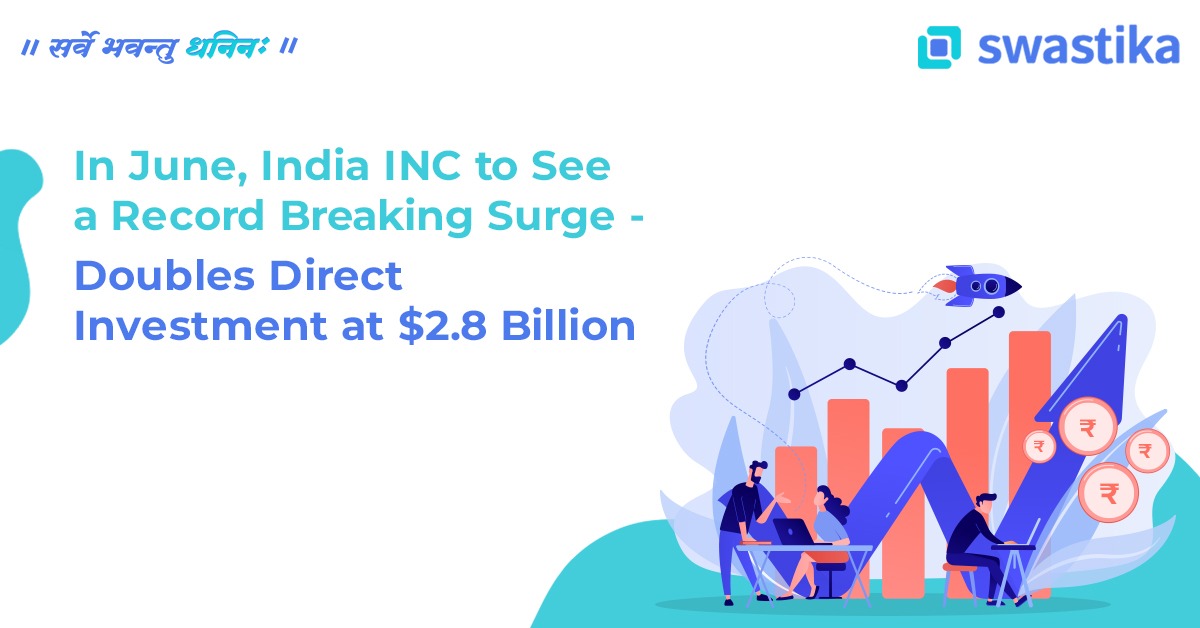 In the first two months of the current fiscal year, India INC is likely to see a sharp growth in overseas borrowing, by creating a new record as many companies opt for fundraising in the coming months amid a sustained period for durable project financing.

Also, we are ready to cross a record of fundraising which is approximately 20 billion more than the country witnessed in 2019; said Chetan Joshi, the managing director and head of debt finance.

Last year, India Inc had invested USD 1.39 billion in overseas ventures. However, every month, the investment amount got down by 58% from USD 6.71 billion in May 2021, according to the RBI data on outward investment in Indian firms.

If you look at the total investment during June 2021, USD 1.17 billion was issued in the form of a guarantee, whereas USD 1.21 billion was given a loan. The equity trading investment stood at USD 426.84 million.

Major investors such as Tata steel owned a subsidiary worth USD 1 Billion in Singapore; WIPRO USD 787.5 million in a fully-owned unit in the US.

According to the latest RBI figures, gross FDI inflows more than doubled to $18.3 Billion in April-May in 2021 as compared to the last year which was 8.5 billion dollars. However, more than one-third of the inflows is available in the form of the stock purchase rather than new project investment.

Nevertheless, the inflows help to boost the country’s foreign exchange reserves. It may be noted that stock acquisitions are not traded on a stock exchange. They generally include private equity investment, pre-IPO equity investment or a massive purchase of more than 10% of a firm’s dissolved equity by M&A transactions.

Last year multiple firms attempted to raise funds either privately or publicly to prepare for a pickup demand this year. Market observers give credit to the investors who started the preparation of major giants such as Zomato SME IPO and others.

Many people believe that it is a part of a larger pattern. According to RBI’s foreign investment data, inflows through the purchase channel were at least half a billion dollars in eight of the eleven months between 20 July and 21 May. Such things attract long term foreign exchange reserves. The total of these inflows in $ 6 billion in the month of May alone.

RBI has stated this as a common Foreign Direct Investment trend, with share purchase deals dominating. It has increased market intervention as evidenced by its foreign exchange reserves.

Even though the foreign portfolio investors withdrew $1.5 billion from India and the demand of the dollar price continued to rise because of higher imports, India’s foreign exchange reserves went up by $ 19 billion in April-May.

As per the recent United Nations Conference on Trade and Development, India has emerged as the most active destination for FDI and was among the top five countries that attract FDI in the past years.

Due to the fall of economic statistics resulting from the shrinkage in the economy; one set of data that grabs everyone’s attention is: data on Foreign Direct Investment inflows into India. Total FDI inflows in the first nine months of FY 2020-21 were greater than $ 67.5 billion, which was $ 12 billion in FY 2019-20. This means that the inflows during FY 20-21 would have surpassed the record figure of $ 74.9 billion in 2019-20.

Equity inflows gave rise in FDI inflow as the inflow increased about $51.5 billion in April-December 2020-21 from $ 37.8 billion in the last fiscal year. This shows that the equity inflows increased by more than 36%.

These figures appear to be so optimistic, given that they were released during the most devastating downturns recorded in the world economy. If you try to understand the significance of these inflows, the two questions that investors must ask are: How much FDI helps in revitalising the Indian economy by enhancing the production capacity?

Secondly, will these inflows take part in the government’s initiatives ‘ the Atmanorbhar Abhiyan’ which was announced after the first pandemic to help the manufacturing sector overcome the losses?

The FY 20-21 was particularly significant since it featured the selling of Reliance Industries equity to overseas investors. As the pandemic attracted some of the headlines about its strategic alliance with some significant foreign corporations, the data available allow us to place the Reliance deals in India’s overall FDI overflows.

Apart from the Reliance transactions, you must consider the patterns of FDI inflows from April to December 2020-21 are consistent with the GOI’s development programs. Keeping this in mind, the Atma Nirbhar Abhiyan, which is the highlight of the manufacturing sector, should be given priority.

As per the government, FDI is one of the important ingredients for implementing this agenda.

FDI data shows that despite the government’s inflows from April to December 2020-21; this sector received only 13% of the total. The services sector grabbed almost 80% of the total inflow with the IT sector accounting for 47% of the total inflows. This is not surprising, considering JIO platform activities are classes as other IT and computer service activities by the RBI.

Aside from the services, wholesale and retail commerce were the most important industries.

The rise in cash holdings under the circumstances of the pandemic and its impact may not be worrisome for investors as the corporates may be looking at conserving cash for any potential growth opportunities shortly.

Try Swastika Investmart to manage your wealth profile. Open demat account with Swastika and enjoy the stock trading services in a hassle freeway. 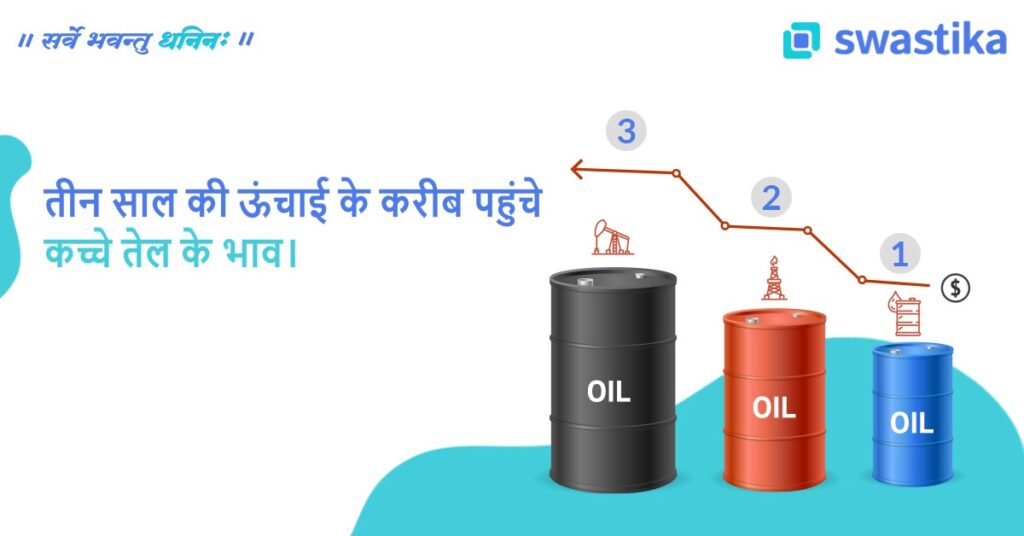 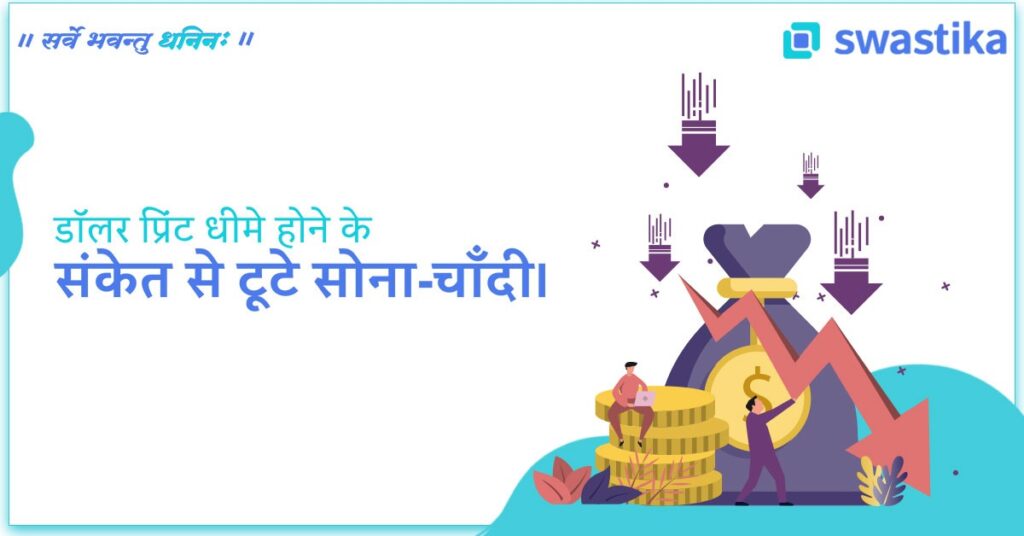 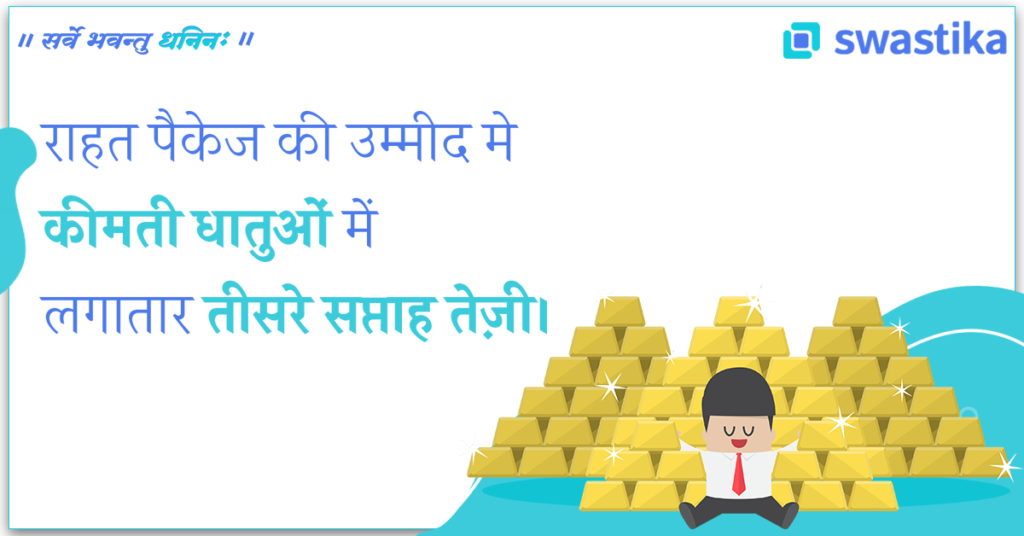