You often come across the news that the value of the rupee is appreciating or depreciating against the dollar.

Have you ever tried to find out the root cause of it?

Why do we always measure the rupee in reference to the dollar?

The fixed exchange rate is the rate that doesn’t fluctuate due to the government’s interference.

In the case of floating exchange rate, it keeps on changing such as stock market. here, the government intervention is almost null.

Here, the question arises: which type of exchange rate does India have?

In India, there is a managed floating rate exchange system where the Indian government interferes only if the exchange rates go beyond the boundaries set by the country.

This can be done by increasing or decreasing the money supply as the situation demands.

Rupee Appreciation means the currency i.e Rupee is gaining strength and its value is growing with respect to the dollar.

Let’s understand it with an example:

Suppose, the current exchange rate is $1= Rs  73.81. After few weeks, let’s say after 11 months, you will notice the changes happen in the rupee.

The exchange rate is $1= Rs 70. This clearly indicates the value of the Rupee has gotten stronger and you are required to pay less amount for a dollar.

Suppose the exchange rate is $1 = Rs 75. This shows that the value of the Rupee has gone down and you end up paying more amount for a dollar.

The import-export business; pharma and IT sector are susceptible to changes in the forex rate and have an abundance of stake in the Indian stock market.

Why Does the Rupee Appreciate or Depreciate?

Now, the question arises: what are factors affects a currency?

A demand for a currency heavily depends on the interest rate differential between the two countries.

A country like India where the interest rate is around 7-8% shows a great capital inflow as investors get much better returns than what they get in the US (as the inflation rate in the US is 2-3% ).

This gives rise to rupee appreciation.

If a country exports more than its imports from other countries, that means the demand for that currency is more and hence the currency gains wide appreciation against other currencies.

Trading in Currencies in the Forex Market

Rupee’s appreciation or depreciation also depends on the exchange rate fluctuates every minute due to the speculative trading in the market.

Impact of Rupee Appreciation and Depreciation

When the Rupee Appreciates

Needless to say, the appreciation of the Rupee against other currencies will definitely uplift the economy. However, it can put a downturn in the stock market.  Let’s understand it with a suitable example:

When the Rupee Appreciates, the markets that mostly get affected by the appreciation are IT and exports. When the value of the Rupee grows higher against the dollar, IT sectors are mostly affected as most of their revenue is generated by exports.

This is because the appreciation of the Rupee makes exports costlier while the domestic exporters face losses as they end up earning less Rupee when exchanging the dollars.

Hence, the companies who are majorly into exports (IT, pharma, petroleum products and jewellery) will get affected more. This may heavily affect their share prices to a greater extent.

When the Rupee Depreciates

When the Rupee depreciates, companies that imports commodities such as oil and gas, food, beverages suffer the most. This can happen only as the value of the Rupee goes down against the US dollars and imports becomes much expensive.

Hence, when the value of the Rupee is depreciating, it mainly affects the company that imports raw materials, foreign borrowings etc.

Besides, the company that majorly relies on exports will benefit the most from Rupee depreciation. Therefore, stocks of IT and pharma will mark a bullish trend.

It is essential to know that the depreciation can affect the market sentients a lot as it causes a decline in foreign investment. When the value of the Rupee starts to decrease, foreign investors pull out their investments, which may put an adverse effect on the stock market.

Indian IT sector heavily depends on foreign clients. Our 70% revenue comes from the IT sector. Thus, when an IT company receives a project from a foreign client, a contract is signed where the cost of the project is pre-decided. The contracts with the US clients are fully quoted in terms of dollars. Hence, the fluctuation in the exchange rates makes a huge difference in the performance of a company. 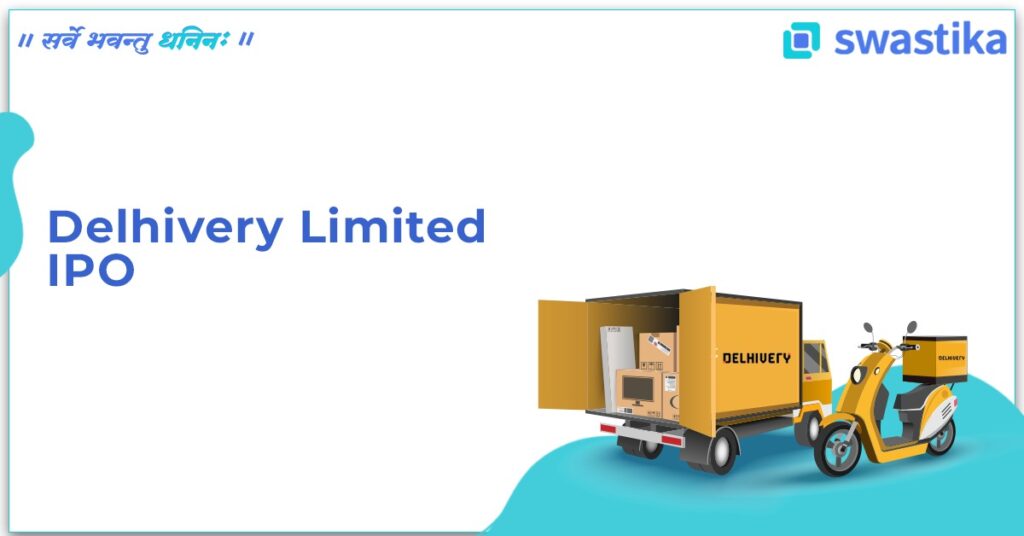 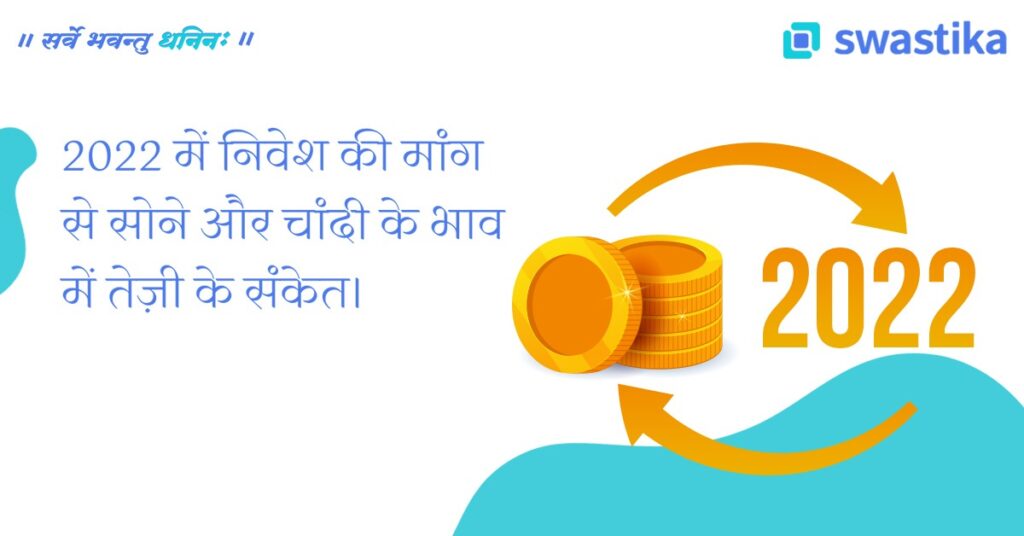 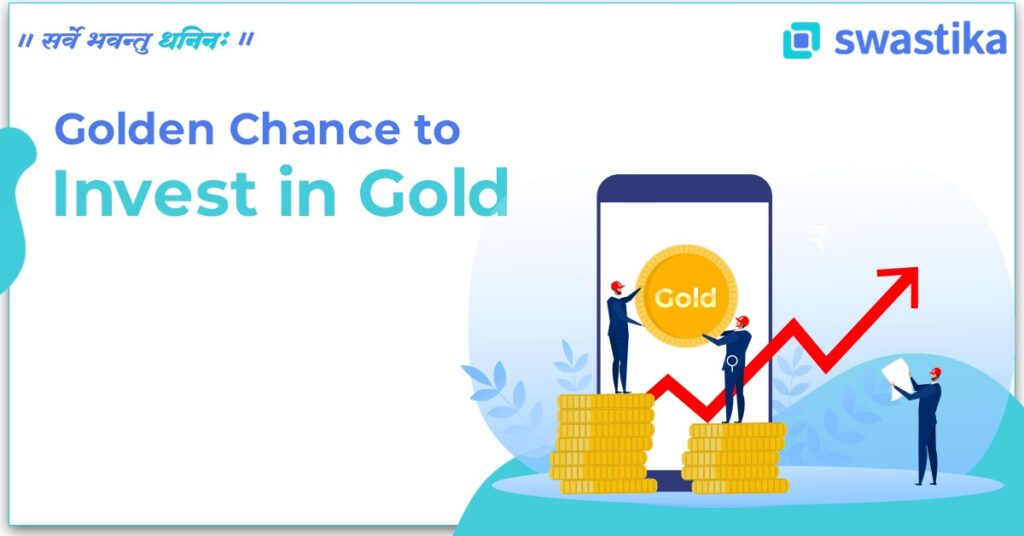