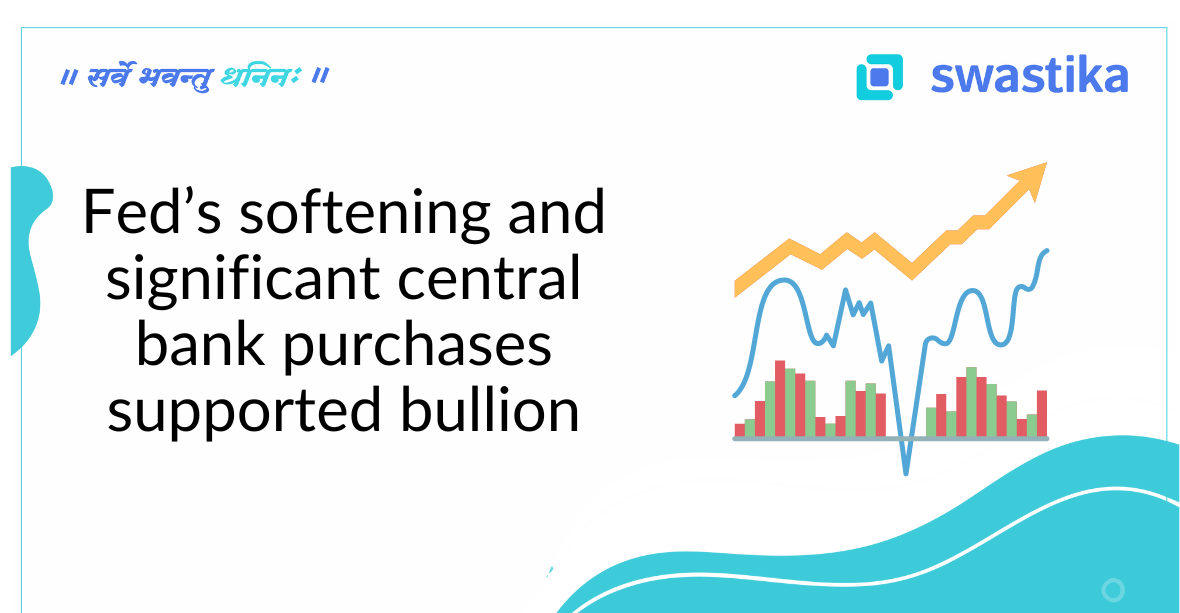 After some booking profits in precious metals, there was a rally in the last week and gold prices rose by Rs. 800 to touch the level of Rs. 53900 per 10 grams, which is a three-month high. Silver also saw a gain of Rs 2400 and reached the level of Rs 65600 per kg. Gold prices have come close to their highest level of 56000 by breaking the limited range running for nine months. According to the World Gold Council, major central banks have bought large amounts of gold to avoid rising inflation. The demand for gold has increased by 28% this year, which reached 1181 tons by September 2022. Major gold purchases this year include the central banks of Turkey, Uzbekistan, India, and Qatar. The rupee has depreciated by about 10 percent against the dollar in 2022 due to a rise in interest rates, for which the RBI has bought gold to hedge. Gold prices have remained firm on the back of RBI buying this year apart from demand from jewelers in India.

In his statement given by Fed Chairman Jerome Powell on Thursday, he has softened his stance on monetary policy. He has spoken of a lower rate cut in the upcoming Fed meeting to see the effect of the interest rate hikes on the economy in the coming year. However, the Fed chair cautioned that interest peak could be higher than expected earlier if inflation does not ease further.

The previous month’s released retail sales numbers were up, while the Personal Consumption Expenditure Price Index is trading above its target, making inflation less likely to ease. The decrease in unemployment claims and jolts job opening data released from the US is better than usual, but the decline in the US dollar index continues to support the price of precious metals. The dollar index slipped below the 105 level while the US benchmark Treasury yield declined to 3.6 percent. 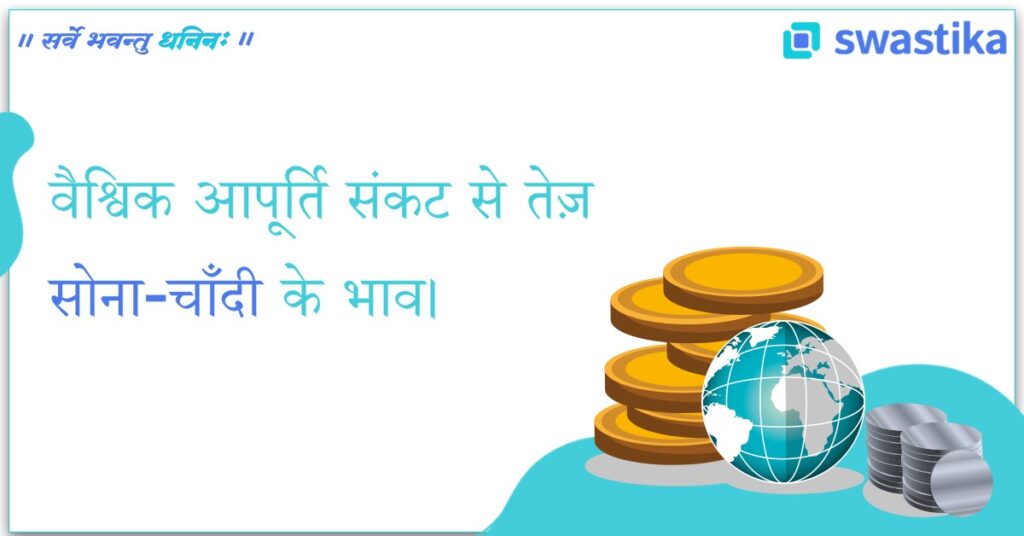 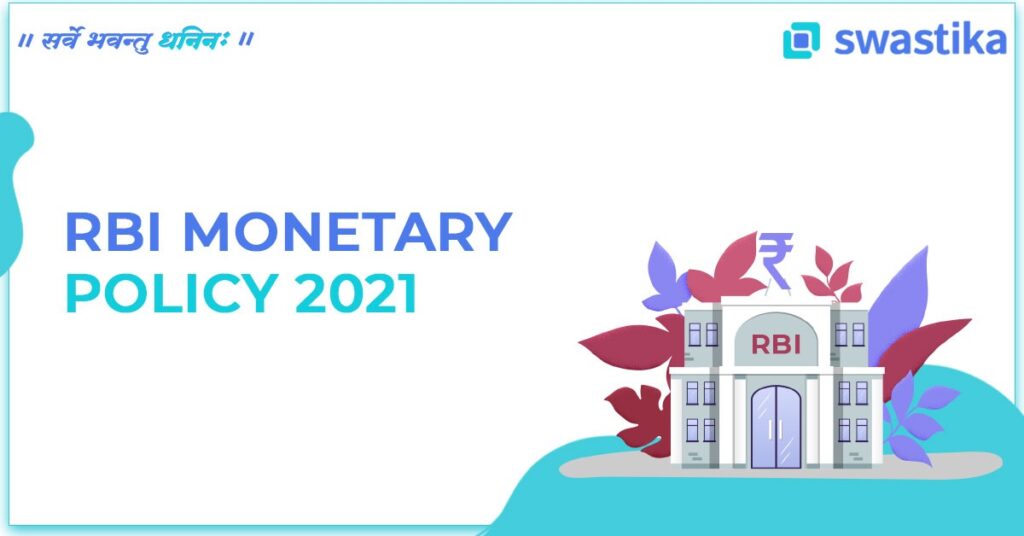