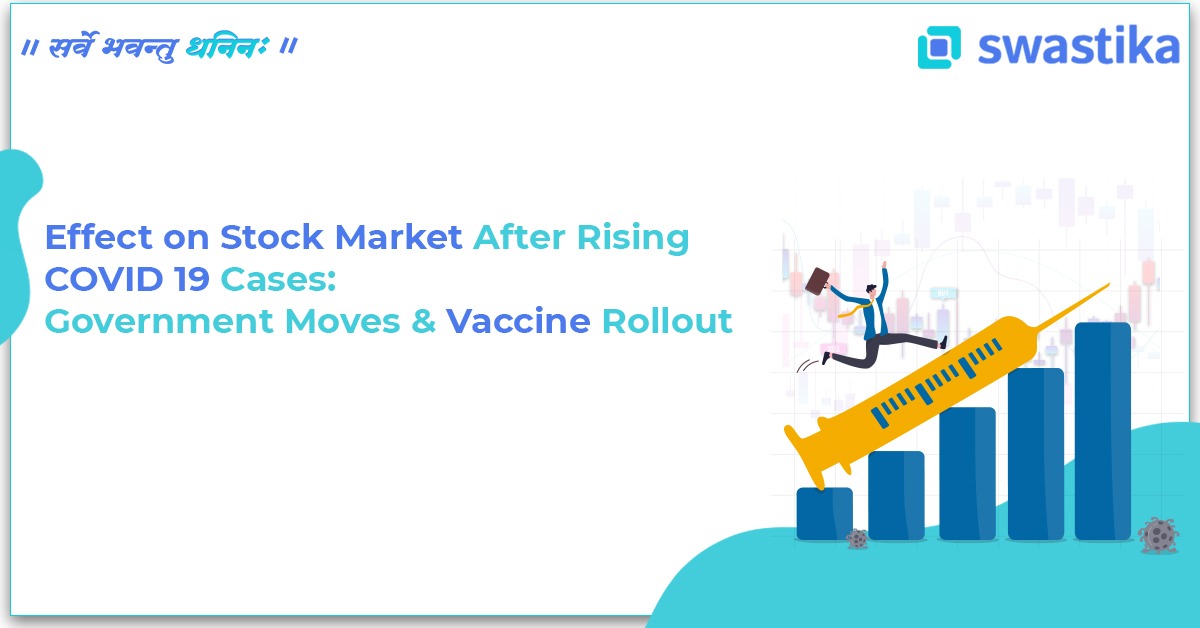 As the COVID 19 cases had marked a considerable decline in the past few months, the active cases have been on the rise again and with Feb 21, registering new cases of 14,199.  However, the cases had seen a sudden decline on Feb 16 with 9,121.

The spectacular fall in the COVID 19 cases for nearly five months, in the states that has shown a resurgence now, had led to a belief that the infection levels in the country had probably reached a new level where the effects of herd immunity had started to play out.

On Monday, the ministry reported 83 deaths with a total tally of over 1.56 lakh. This accounts for 1.42% of more than 1.1 crore coronavirus cases detected in India. Some states including Maharashtra, Kerala have been advised by the centre to increase the proportion of RT-PCR tests and regularly monitor mutant strains.

The Maharashtra government has announced renewed curbs in Pune and Amravati because fresh cases rose nearly up to 5000 per day in the country’s worst-hit state.

Although the testing rate had not dropped significantly, lockdown restrictions had been eased, festivals, elections had seen people coming out in multiple numbers, political activities had restarted, a farmers’ protest had been going on.

As the active cases of COVID 19 cases rose by 4,421, registering a three per cent increase in the active caseload back to the 1.5 lakh mark. However, the sheer rise has been marked since the beginning of November where there was an increment of 3.85 per cent in the COVID cases. The latest spike has come in Feb where the cases have been continuously rising in Maharashtra, Kerala, Punjab, Chhattisgarh, Madhya Pradesh.

Due to rising cases of COVID 19, the Central government and state government put restrictions in order to minimize the cases in the bud. In Maharashtra, the government has been putting a ban on social gatherings, night curfew in Amravati. Also, surveillance has been increased in the states (Maharashtra, Kerala) where the COVID cases are still rising.

In the last five days, the Sensex lost 2,400 points and there are certain factors responsible for the COVID 19 cases including the rise in the US, domestic bonds, yields, consequent fear of inflation and the rise in crude oil prices.

Recently, the petrol prices are still high i.e Rs 100 per litre which in turn has triggered fears that the prices of other commodities may rise.

Although the COVID 19 cases, and other factors may heavily impact the stock market, analysts attribute the current correction to the valuations. In the recent past, where the market performed well despite having COVID 19 issues, the recent budget focussed on triggering economic growth and the Capex cycle and an aggressive fiscal deficit of 9.5% for FY21 and 6.8% for FY22.

FIIs continue to be Bullish

Foreign Institutional Investors continue to be bullish and have been net buyers worth Rs 23,875 crore till the Feb end. As per provisional data from NSE, the FIIs had turned net sellers offloading over Rs 893 crore.

According to Credit Suisse, a brokerage India has seen a net portfolio investment of $5.2 billion in January. The firm has upgraded its Indian equity market stance overnight from the earlier market weight and said the country was in good condition as compared to other economies in the world.

In India, the ten-year-old bond yield has risen for four straight sessions and closed at over 6 per cent on Monday. Now, all the analysts and trader’s eyeing RBI’s special open market operation worth Rs 10,000 crore where it will buy and sell simultaneously. Therefore, any RBI intervention to keep bond yield at or below 6% will be welcomed by equity markets.

Seeking the Bright Side

Keeping this in mind, the central government has decided to increase the current rate to 5 million vaccines nearly in a day over the next month. It will be a welcoming move in controlling the fear of the second move.

The central government has further decided to involve the private sector in India’s vaccination efforts which in turn bring back the positive sentiments in the stock market. As per the sources of NITI aayog, the details of private privatization in the vaccine drive will be made available soon to buoy the market.

According to the experts, the rise in COVID 19 cases is not a uniform spread in the whole country as it can be the outcome of different testing protocols across the country. Also, it’s not clear whether the rising cases of COVID 19 is the beginning of a second wave or not.

A Flitch reporting report has said the decline in the economic activities in the UK and France during the fourth quarter of 2020, were quite less, even though there were lockdowns there. India’s economy and the Indian’s stock market can take an idea from this report.

Even after the COVID 19, the stock market is likely to react positively and bounce back from Monday’s close on the back of private sector involvement in vaccinations, better containment of cases and other major factors such as sustained FII inflows, central bank interventions and more. 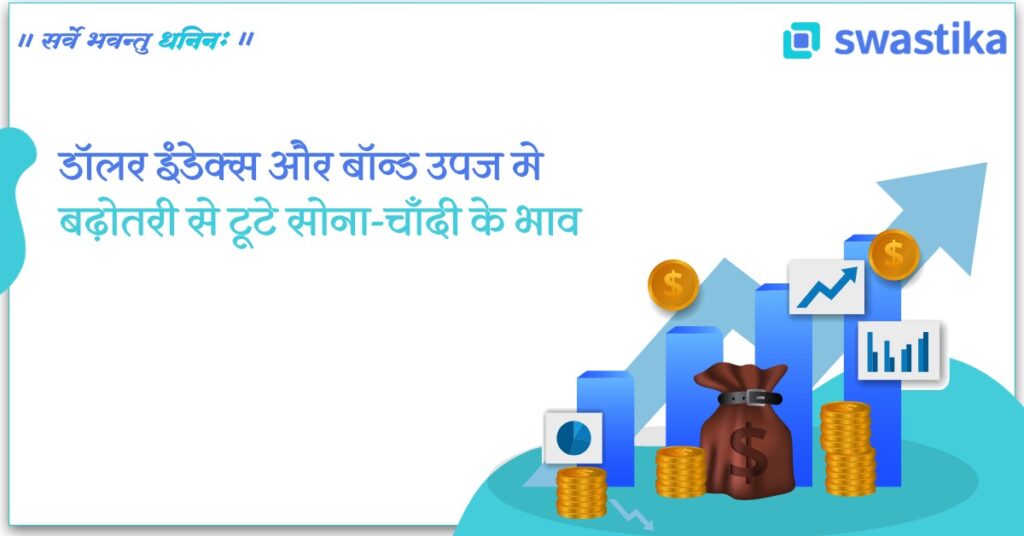 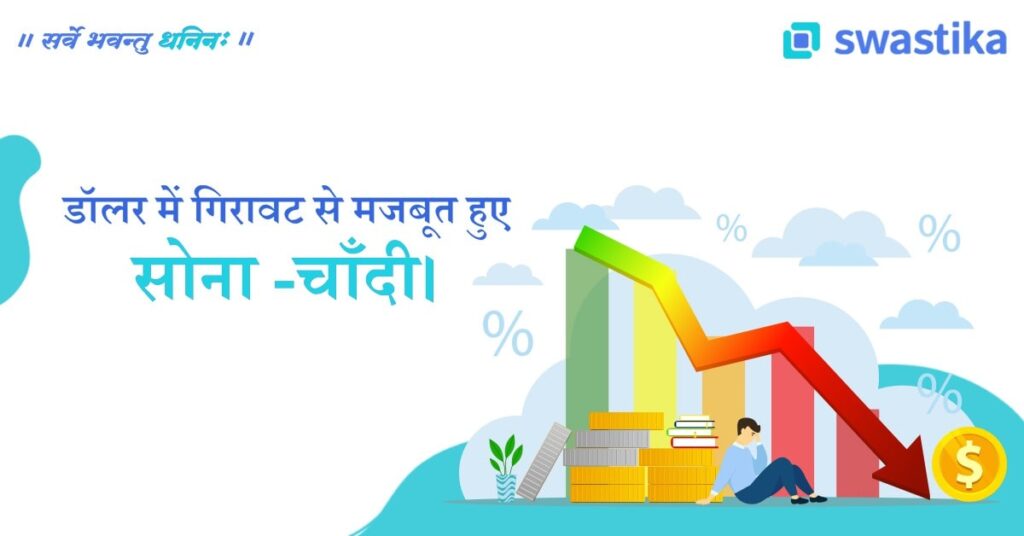