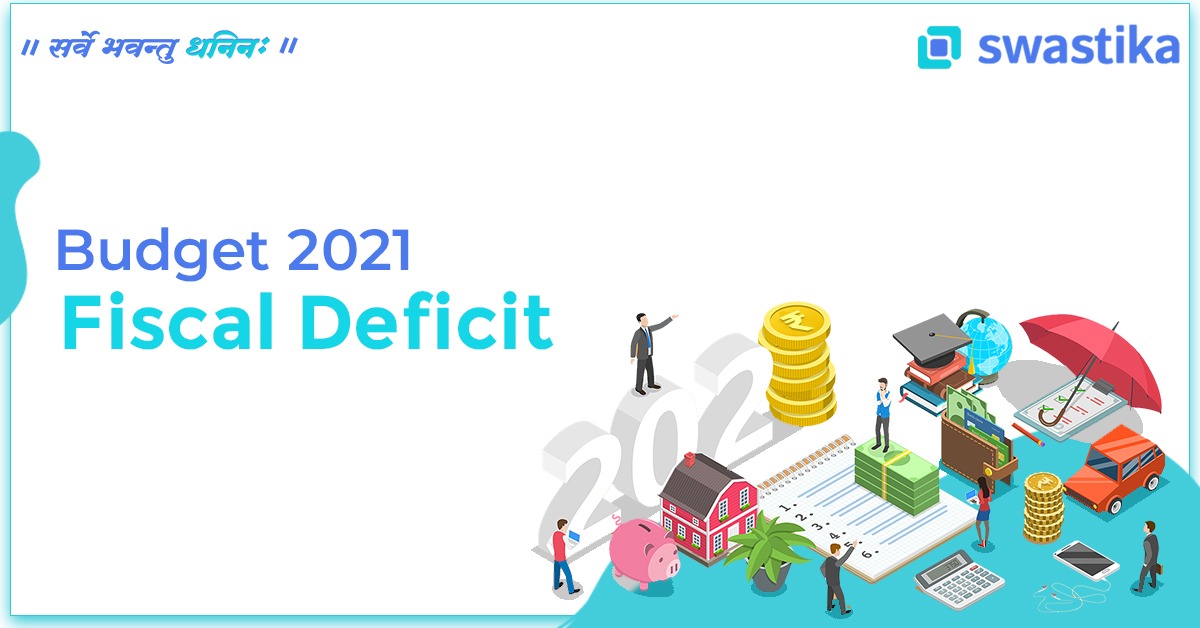 This February, the Indian government announced the Union budget which is aka the annual budget for the country. Needless to say, a country’s budget comprises a lot of things that may not be applicable to retail investors.

As a responsible investor, understanding the important aspects of budget is very crucial to know the direction in which the economy is moving and expected to move and the industries/sectors that can work better in the future.

Among all the economic terms, you may frequently hear the term called a fiscal deficit. Today, we will try to understand the concept of fiscal deficit.

Revenue of a Government

For the Indian Government, the primary source of revenue is taxes. Revenue of a government includes corporate tax, income tax, GST, and other taxes incurred from time to time. The other sources of revenue are interest income, disinvestment receipts, dividends.

Expenditure of a Government

There are numerous expenditures a government has to manage such as revenue payment, interest payments and capital expenditure.

How to Calculate Fiscal Deficit?

The calculation of the fiscal deficit is as follows:

Most of the emerging economies around the world including India, run in a fiscal deficit as the government’s expenditure exceeds government revenue. However, sometimes the reverse is possible.

The consequences of the fiscal deficit of a country:

In a country like India, where the government has to take care of many aspects regarding the development of a country, there are times when the country needs to take care of more of a certain section of a society which in turn increases the expenditure. Generally, a fiscal deficit of less than 4% of the GDP is considered a healthy economy.

How Does the Government Manage Fiscal Deficit?

Whenever there is a deficit or shortfall, the topmost priority of Indian government is to arrange funds so that it can meet its expenditure. In India, the government manages its deficit by borrowing from numerous sources such as RBI, capital market, public sector banks and more.

Needless to say, this global pandemic and its impact were uncommon. Hence, in order to manage the fallout, many experts believe the Indian government needs to resolve the unexpected measures to manage the fiscal deficit too.

India’s fiscal deficit for the current year will be marked as the highest since liberalisation in 1991. According to the Finance Minister Nirmala Sitaraman, the country’s fiscal deficit is settled at 9.5% in 2020-2021 and will be targeted at 6.8 in FY 2021-2022.

Earlier, the central government had determined the fiscal deficit at 3.5% for FY21 before the arrival of Covid 19 crisis. The pandemic put double pressure on the government’s balance sheet which in turn saw a decline in nominal GDP, which brought down tax revenues, and a dire need for higher spending to support the economy. 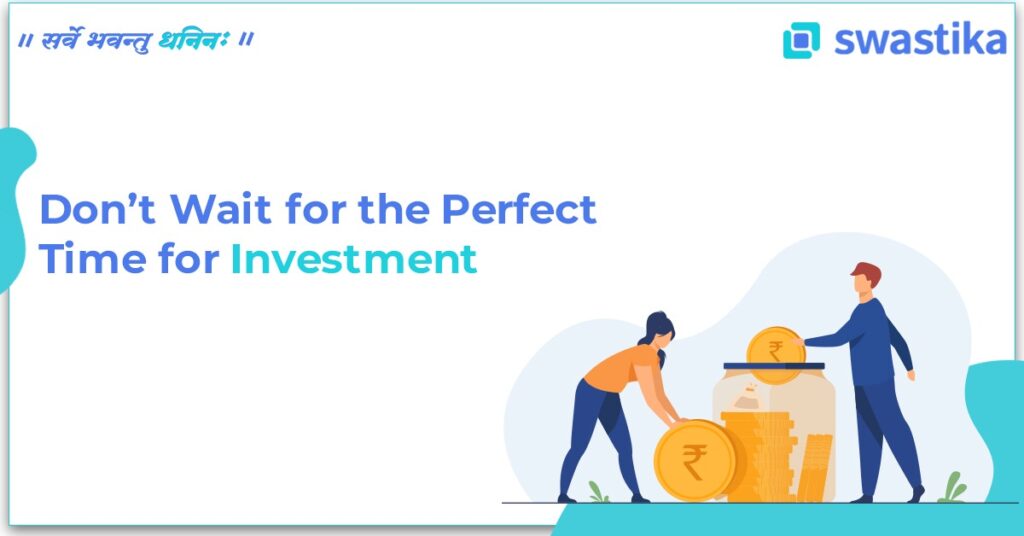 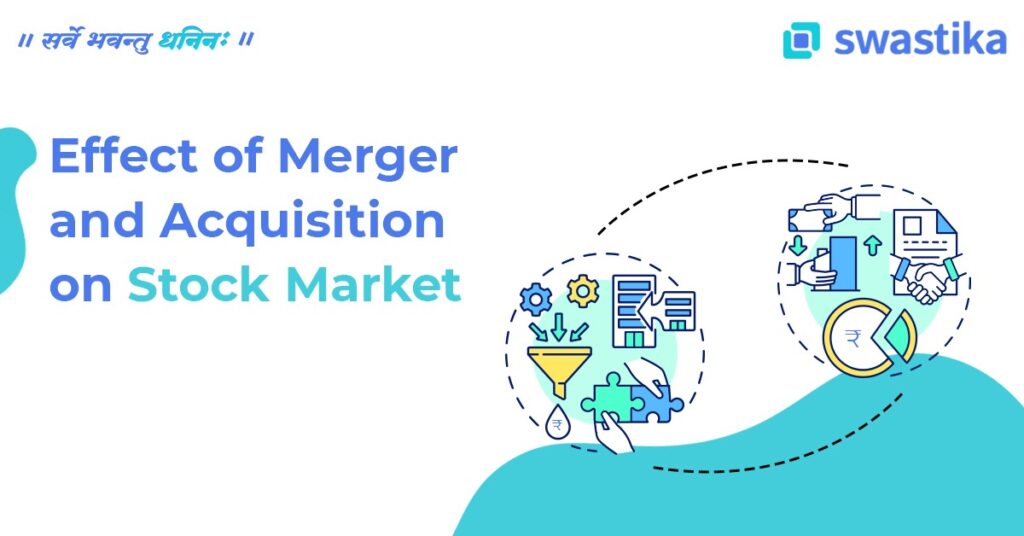 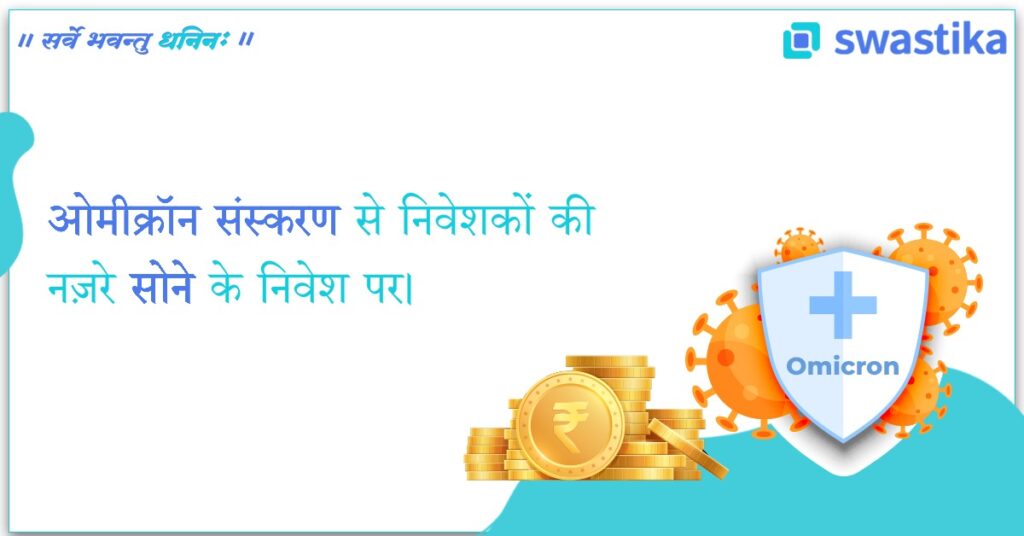